37-year-old Edwin Ricardo Mai died on Saturday, July 6th while swimming off the coast of downtown San Pedro. Although witnesses rushed him to the nearest clinic in the vicinity, he was pronounced dead on arrival around 3PM. His body was transported to Belize City where a post-mortem examination took place on Monday, July 8th. His body showed no signs of violence, and the cause of death was certified to be ‘Drowning incidental.’ 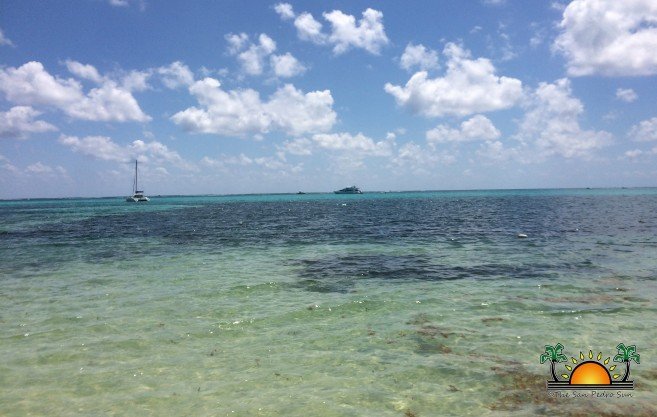 According to an official report, San Pedro Police visited Dr. Daniel Gonzalez’s Ambergris Hopes Clinic on Pescador Drive, where they observed Mai’s motionless body. Initial police investigation revealed that on Saturday around 2PM, Mai left the Boca Del Rio Area highly under the influence of alcohol and went to dive for pint bottles in the sea. He then started to sink under the water and began to foam from his mouth. Mai was assisted by onlookers and rushed to the Ambergris Caye Hopes Clinic where Dr. Gonzalez pronounced him dead on arrival.
Mai, a Belizean labourer, was originally from Trial Farm, Orange Walk District. His body was identified by his sister.