The Belize Coast Guard (BCG) has clarified that a Mexican Navy vessel did not run aground on the reef in front of Ambergris Caye, as reported by residents on Wednesday, September 2nd. 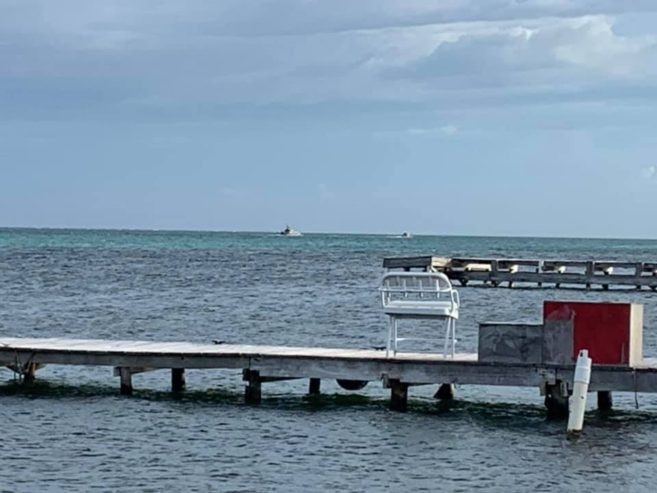 The foreign military vessel apparently experienced mechanical failure as they were exiting a channel to the open sea while bound north to Mexico. 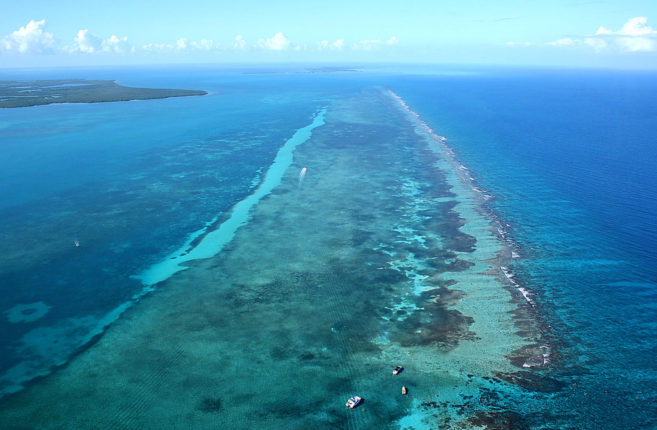 Acting Commandant of the BCG Gregorio Soberanis told The San Pedro Sun that the military boat was waiting for assistance from the Mexican community of Xcalak following the mechanical failure. According to him, they were able to re-start one of the engines of the vessel and proceeded northward to Mexico.

While the Mexican Navy has an agreement with Belize known as ‘innocent passage’ allowing them to transit through Belizean waters, there are reports that this vessel was probably responding to an incident off Mahahual, Mexico. According to reports, a speed boat was intercepted in front of that municipality carrying around 2.9 tons of cocaine. The Mexican media reported the drug bust, which according to them was concealed in 74 packages.