Home » Arts & Culture » Who was Basil Jones and why is the area named after him?

Who was Basil Jones and why is the area named after him?


Shared from Camp Basil Jones’ Facebook Page
From early in the sixteenth century Spain maintained territorial claim to the New World including the Western Caribbean and Ambergris Caye. But the Dutch and English began exploring the area as early as 1569. 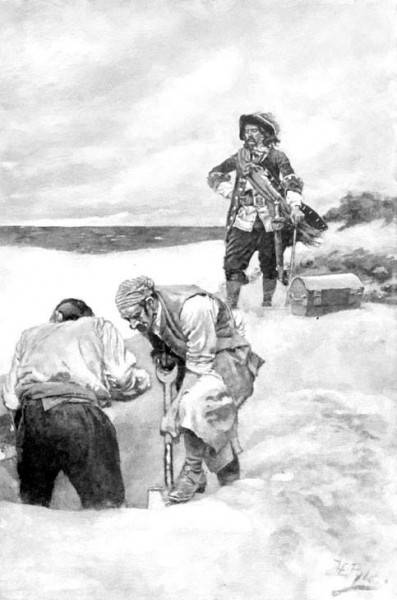 From that point on Spanish sovereignty was frequently challenged and by the beginning of the seventeenth century, pirates were attacking the ships and towns of the Spanish Empire in the New World. These pirates were made up of many different nationalities and colors, black and white, English, French, and Dutch. The pirates probably used Ambergris Caye as one of their remote retreats and safe harbors.
Here they could care for their boats, rest their crews, hide their treasures and obtain food and water for their next raid. The discovery of small treasure-troves on the island and of gold coins washed up on the beach, together with old bottles suggest that it was visited often and its abundant resources utilized. But through the years Spanish influence lessened and so did the number of Spanish merchant ships. The pirates were forced to adapt and turned to more commercial means of making money. They became wood cutters, logging the rich tropical and subtropical rain forests, for the precious hardwood, and became known as The Baymen.
One of the Baymen was named Basil Jones, he was said to be a local magistrate and most likely a Welshman. Around 1790 Basil owned a lease on the plateau at the north end of Ambergris Caye where he had a plantation.
On the plantation they grew food and coconuts with a work crew that probably consisted of slaves. By then the Baymen were claiming territorial rights to the area too and there had been many confrontations and disputes with the Spanish. Basil Jones may have played an important part in the battle that followed, known as the Battle of St. George’s Caye.
In 1798 it was apparent that the Spanish were planning to invade, Basil Jones assisted the Baymen acting as a lookout, from his plantation on Ambergris Caye. When the inevitable arrival of the Spanish Fleet did occur, somewhere around September 10, 1798, Basil spotted the approaching fleet and went by boat to St. Georges Caye to warn the Baymen Commander.
The Spaniards, who had spent two years preparing an invasion fleet of thirty-two ships and twenty-five hundred men, arrived at St. George’s Caye where the Baymen, though badly out-numbered, were waiting for them. In the battle, on September 10, 1798, the Spanish were decisively defeated, ending Spain’s dominance and territorial claims forever. The battle was there after known as The Battle of St. George’s Caye.
Basil Jones is said to have contributed to the victory by reporting the arrival of the invasion fleet. From there Basil Jones fades into history.