On Tuesday, July 9th the ten finalists competing for the 2019 ‘KTV the Remix’ song/karaoke competition were revealed at Bliss Center for Performing Arts in Belize City. Among those ten finalists is San Pedro’s resident Israel Gilharry. Various persons from across the country auditioned in late June. However only the top best ten were able to make it to the live segments of the competition. 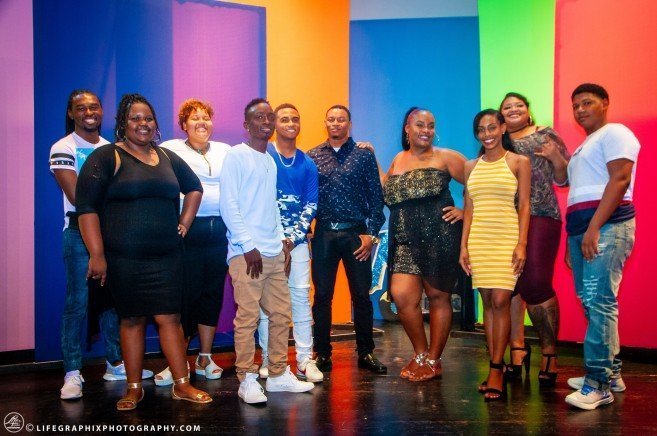 This is the third season of KTV the Remix, which is a singing competition that takes place every Tuesday night at 8:30pm at the Bliss Center for Performing Arts in Belize City. Each week, the participant with the lowest votes is eliminated from the competition. Via his social media account, Gilharry shared how happy he is to be part of this competition and will give his best to bring victory to San Pedro Town.
This year’s judges include Jenny Lovell, Chris Bradshaw, and Marlyn Vansen. The other participants vying for the victory in KTV the Remix are Tifara Lindo, Ronnel Torres, Amber Almendarez, Orel Castillo, Stephanie Darker, Tyrone Jones, Maureen Budram, Jenny-Lee Cruz and Christian Castillo. 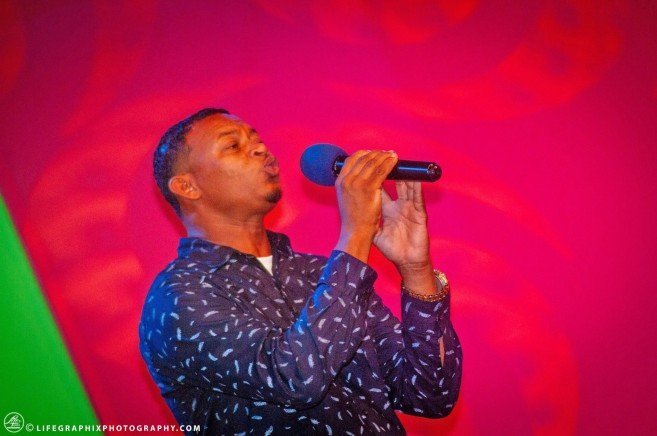 The winner of KTV the Remix will walk away with a grand cash prize of $10,000. To keep updated on how you can vote for Gilharry, tune in every Tuesday to channel ten on Coral Cable Vision. The San Pedro Sun joins the community in congratulating him on his accomplishment and wishes him the best of luck in the competition.

Photos:The Ambassadors to the Past Program, 2013