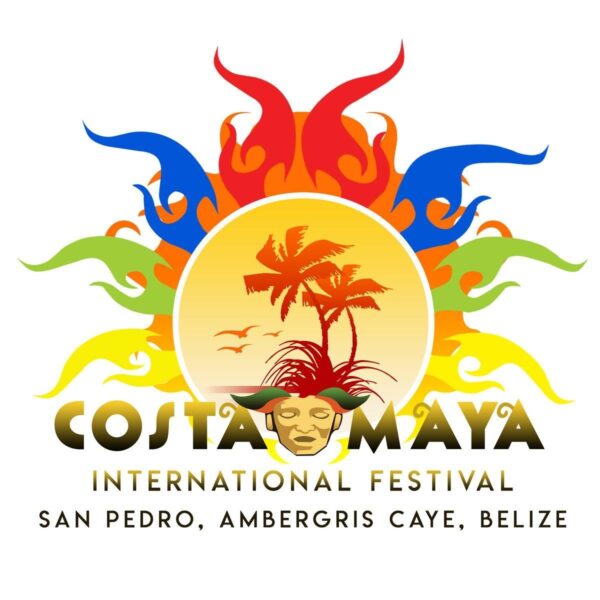 The San Pedro Town Council (SPTC) was reportedly overseeing the popular international Costa Maya Festival held every August on the island. Last month (May), Mayor Gualberto ‘Wally’ Nuñez said the acclaimed festivity would not take place this year; instead, making Dia de San Pedro the main highlight of the local summer celebrations. The reason was due to unforeseen difficulties hindering the organization of the mega event; thus, it was postponed until 2023. On Monday, June 20th, however, a press release from the Costa Maya Festival Committee announced that the festival would take place this year at a date to be later announced.

In addition, the festival maintains and promotes a strong bond and close relationship with the Central American countries and Mexico through the Miss Costa Maya pageant and entertainers. As a result of the festival’s importance and impact, the International Costa Maya Festival Committee met and decided that the festival would be held this year.

The committee added that with the COVID-19 pandemic far from over, they would be working with the Ministry of Health and Wellness during the planning and hosting of the anticipated festivity. The group looks forward to support from the stakeholders in the tourism industry, the local authorities such as the SPTC, the Belize Tourism Board, various ministries within the government, volunteers, and, of course, the sponsors who make the festival possible.

The committee is also opening the door to new sponsors, investors, and volunteers to help organize and improve the event.

The last Costa Maya Festival occurred in 2019 before the COVID-19 pandemic hit the country in 2020. That year Miss Costa Rica Lisbeth Valverde Brenes took the title of Reina de la Costa Maya. As expected, it was a memorable weekend with local and international performances. When the summer fest was over, fans were more than satisfied and could not wait for the festival the following year. Unfortunately, COVID-19 came into the picture, and it was canceled in 2020 and 2021.

Belizean Archaeologist Dr. Jaime Awe to be awarded by the Society for American Archaeology