Commuters on domestic flights in Belize may have to brace up for an increase in rider’s fee. The fee, which is slated to increase by 120%, should have been a temporary charge on flights. While sources within the local aviation industry say the new increase came into effect on February 17th, Honorable Manuel Heredia Jr., who is the Minister of Civil Aviation, has indicated that there has been no such increase. 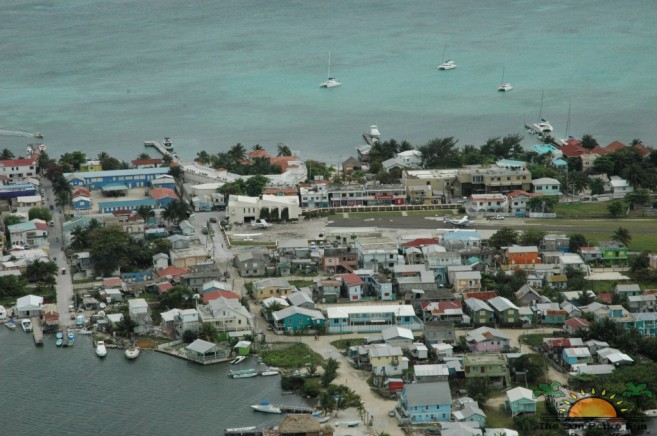 The rider’s fee was imposed on commuters without the public’s input back in January 2011 by the Belize Department of Civil Aviation Authority, a statutory body under the Ministry of Civil Aviation. The Civil Aviation Authority justified the temporary implementation of the fee as a revenue source to be used to cover the construction costs of the Belize City Municipal Airstrip. That airstrip, which is being constructed at a cost of approximately $13 million, began almost three years after fee was imposed. The fee was only supposed to be temporary, until enough money was raised to fund the project, but now it seems that not only is the fee here to stay, it may be increased.
While Heredia stated that no increase has yet been implemented, he did mention that there are discussions on the matter. “The Civil Aviation Authority are in discussion phase with stake holders in the aviation industry in Belize to look at an increase in the rider’s fee. At this point in time the fee has not increased and I will not share details on the ongoing discussion. But when and if the rider’s fee is increased, a press release will be issued out to all commuters and industry partners informing them on the increase,” said Heredia. The current rider’s fee is at $5 per flight. The increase will see passengers paying $12 in rider’s fee, an astounding $7 more. But the reason as to why the Civil Aviation Authority is even contemplating an increase, remains unknown.
The San Pedro Sun will continue to follow the matter and provide with an update as it come available.