Belize’s agriculture industry is in crisis


The agriculture and tourism industry are both synonymous to Belize’s economy, and are in fact, the main source of livelihood for many generations. Unfortunately, Hurricane Earl has significantly affected one: Agriculture. The loss of revenue from this industry is causing the Belizean economy to falter.
According to a Parliament report by Prime Minister Dean Barrow on Friday, August 26th, the damages caused by Hurricane Earl is now estimated at $183.6 million. Chief Executive Officer in the Ministry of Agriculture Jose Alpuche explained that agriculture alone suffered $100 million. “What we have right now indicates millions worth of damage, because when we factor in the main affected subsectors – bananas, corn, and vegetables—corn, as I had said, was in the region of $49 million worth of losses, bananas will probably be within the region of about $40 million, and the rest takes us over $100 million in damages,” said Alpuche. 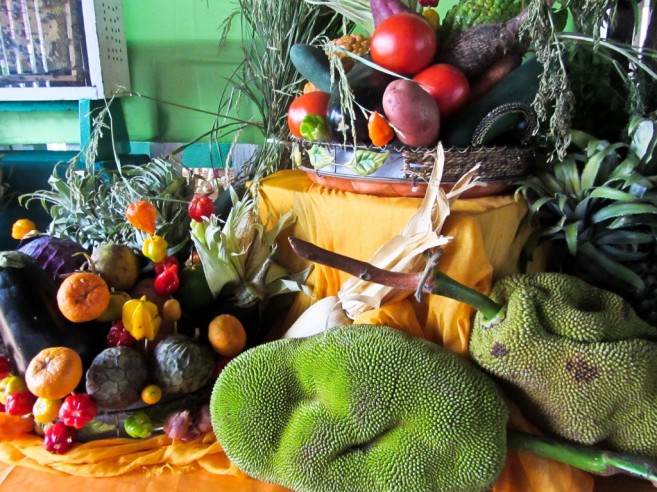 Against the backdrop of reports from the Statistical Institute of Belize (SIB), which indicated that Belize’s exports have been contracting, the additional losses spell bad news. Crops from the southeastern portion of the Corozal District to the northern part of Toledo District were damaged. In addition, while there is no estimated dollar figure for citrus, some reports are that grapefruit was more affected than oranges.
With the exception of infrastructure and stand-over crop damage, the impact was less significant on the sugar industry. However, cane planted for the next crop may be adversely affected. According to Alpuche, aquaculture has not been adversely impacted, but there are also concerns over the potential impact of ongoing flooding on cattle. There is a fear that the recent spike in cattle diseases could be flood-related.
Agriculture is Belize’s major industry, and in the past when sectors of agriculture suffered devastating losses, our economy has been jeopardized. Aside from the after-effects of Hurricane Earl, other events have impacted Belize’s largest revenue generator.
Banana
In October 2015, Fyffes caused a major crash in the banana industry after ceasing to buy products from Meridian Enterprises. This resulted in thousands of jobless Belizeans and millions of dollars in losses. 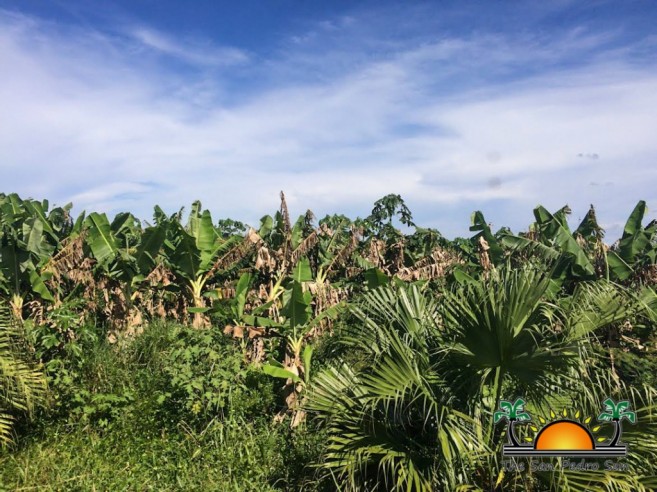 Shrimp
In November 2015, the shrimp industry faced a virus plague, causing shrimp farms to suffer significant losses in product and investment. It was believed that the viral infection was most likely transmitted by birds that frequent the aquaculture ponds within the shrimp farms. The outbreak caused 600 workers to be laid-off, and incurred close to $30 million in losses.

Papaya
Fruta Bomba was a foreign owned papaya company that closed in June 2016, after 20 years of operation. A press release issued on February 2016 indicated that economic conditions, particularly after Hurricane Dean in 2007, hindered the company’s substantial efforts to rebuild a profitable operation. Fruta Bomba was once the country’s largest employer, and 251 Belizeans were left jobless after operations closed. 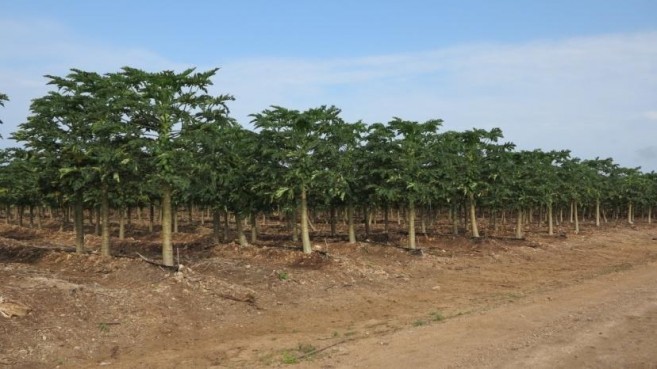 Sugar Cane
Sugar accounts for 60% of all exports in Belize. In July 2016, several tons of molasses were spilled at the factory in Orange Walk. 3,900 tons of molasses valued at $432,666, was affected. The Belize Sugar Industry proposed that cane farmers should cover 65% of the value of damaged molasses. Cane farmers protested against the proposal because the sugar company deducted the loss from their payment.

Over the past years, the SIB has also documented the instability of the agriculture industry. According to the SIB 2014 Annual Report, the Agriculture Industry had a Gross Domestic Product (GDP) of $381 million, with marine products accounting for $112.34 million. Out of all marine products exported by Belize, the Pacific White shrimp grown through aquaculture was the main income producer for 2014.
The primary sector in the fourth quarter of the SIB 2015 showed how several major industries recorded downturns. Marine production was significantly lower compared to the fourth quarter of 2014, due to a decline in shrimp farm production. Banana shipments also decreased by 25% or more than seven thousand metric tons, as unseasonably dry weather conditions affected the maturity of the plants. 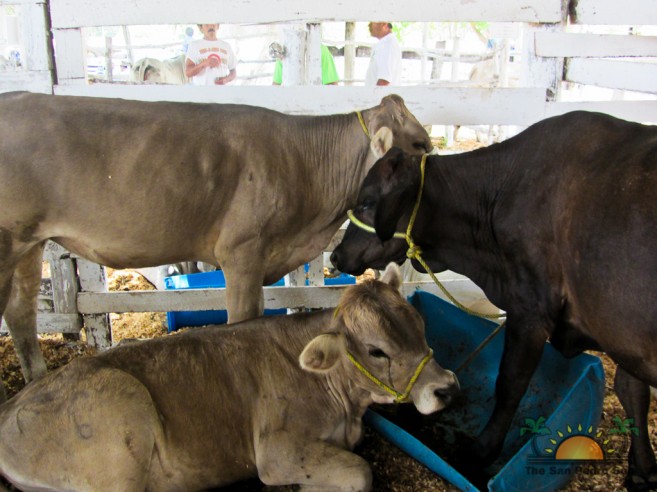 Livestock production was also down during that quarter, as both cattle and swine saw decreases for the period. With sugarcane deliveries starting in December 2015, a month earlier than in the previous delivery season, production of over 122 thousand metric tons was recorded for the fourth quarter of 2015, while there was no sugarcane production recorded for the same quarter of 2014. Citrus fruit deliveries also saw an increase during the three month period, with orange production in particular rising by about 2.5 thousand metric tons.
The latest report by the SIB indicates that Belize’s economy continues to take a blow. According to the SIB report released on Wednesday, August 3, 2016, exports for the month of June have shown a decrease of a whopping 30%. 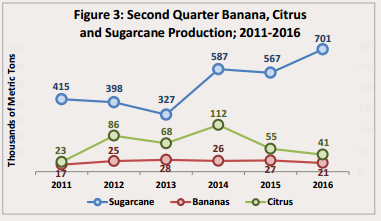 Also showing a decline were marine products and the banana industry. Marine products fell short from $6.5million to under $3 million, which amounts to more than a 50% in loss. Meanwhile, in the banana belt, exports declined by 1/3 or from $9 million to $6 million.
“Despite the overall contraction in export earnings for June 2016, citrus sales got a welcome boost during the month. Revenues for this industry more than tripled, from under $3 million in June 2015 to $12 million in the same month of this year, due to a surge in orange concentrate sales,” the SIB report said.
The downward trend tends to fluctuate each year, and only time will tell if Belize’s number one industry will recover from its significant losses.

Appointment of New Governor of the Central Bank of Belize