The Government of Belize lost its appeal before the Caribbean Court of Justice, which ruled on Wednesday, November 1, that GOB must pay US$78.16 Million to corporate partners of the Ashcroft Group by November 10, 2017, as compensation for the nationalization of Belize Telecommunications Ltd (BTL) in 2009.
GOB will make one payment and be done with it, bringing to an end the saga of GOB’s compensation to BTL, Prime Minister Hon. Dean Barrow stated, as he explained the CCJ ruling in a live media broadcast at Best Western Biltmore Plaza Hotel in Belize City late Wednesday afternoon.

The Government of Belize needs to pay $62,849,799.23 Million to the Dunkeld group. The remainder $245,155.36 to be paid in Belize dollars was to be used to fund charitable projects to benefit Belizeans. GOB must also pay US$15,314,006.84 to the Employees Trust and also Bze$10,300,518.34.
Barrow said this will not pose any serious burden on GOB finances, since GOB has been setting money aside for this payment, since they knew what the quantum of the final payment would be, and some of this funds set aside were in US dollars, but most was in Belize dollars. Fortunately the Central Bank of Belize has sufficient foreign reserves, as GOB intends to pay the second half in its entirety. 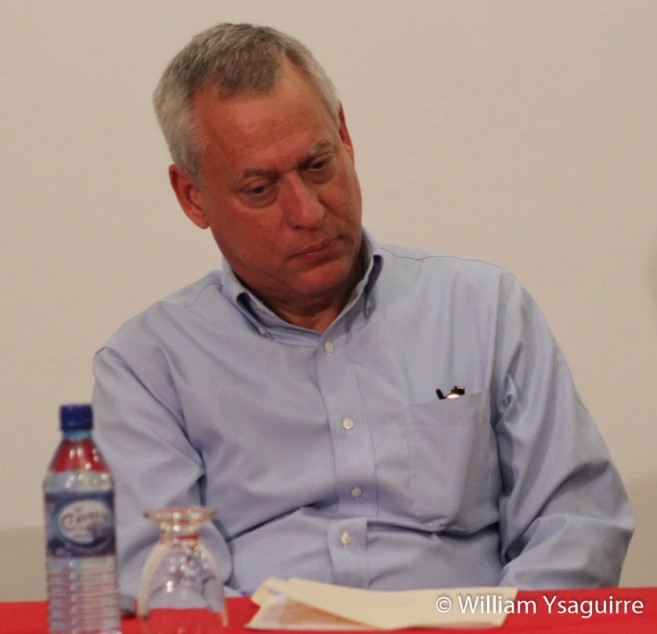 This would bring Central Bank’s position of its assets to $583 Million at the end of the year. Prudent financial management dictates that a government should have enough foreign reserves to cover a minimum of 12 weeks, or three months, of imports, and Central Bank Governor Joy Grant confirmed that, after the payment, Belize would still have enough foreign reserve cover for 15.5 weeks of imports, by the most conservative estimates.
Barrow was also optimistic that with tourism revenues, as we are entering the height of the tourism season, the foreign reserves may be greater than 15.6 weeks. So while US$78n Million is a significant amount of foreign exchange, he was confident that GOB would be able to find this amount comfortably. 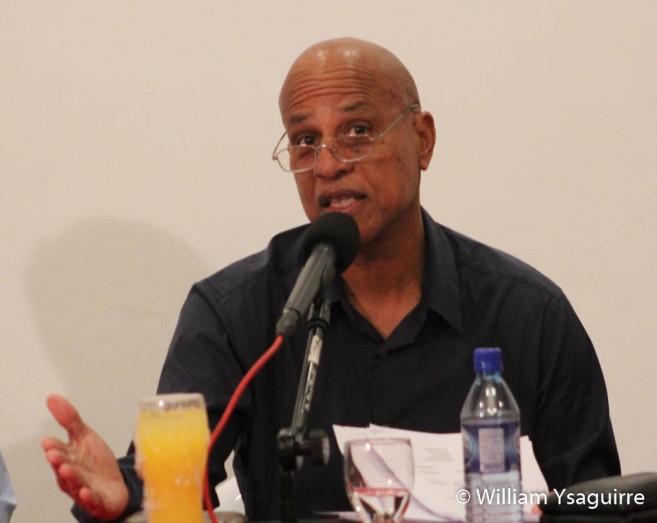 The CCJ had also ruled that should GOB be unable to pay the second half by November 10, they could pay by instalments, with an 8.34 per cent annual interest on the remaining balance, to be compounded quarterly according to the caluse in the arbitration tribunal award, and should GOB default on the interest payments, this would a accrue an additional interest of 6 per cent per annum, to be compounded monthly, as agreed in a clause of the settlement agreement
Barrow said GOB would avoid all these additional charges by paying the entire amount as one lump sum by November 10. Barrow was putting a brave face on the situation, since GOB had challenged the original bill of expense presented by Dunkeld, saying some of the expenses listed had occurred long before BTL was nationalized.
Nonetheless, the CCJ did not take this view, and accepted Dunkeld’s expenses bill at face value. Barrow lamented that the CCJ had clearly not sought to do any forensic investigation of the accounts, as some of the expenses presented predated the BTL nationalization by several years. 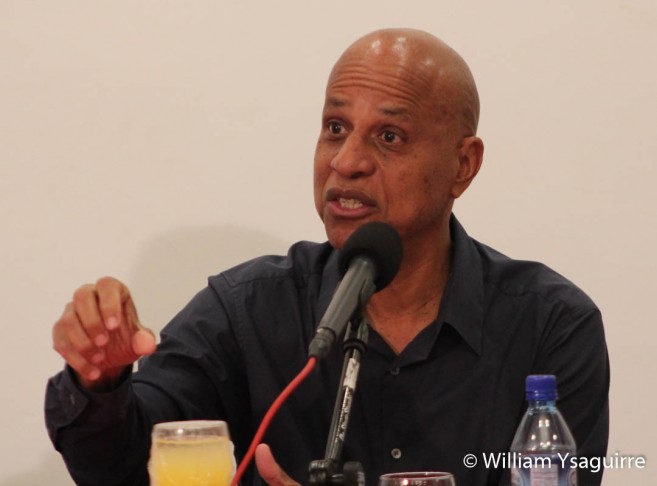 Back in September 2015 when Prime Minister Barrow first announced the negotiated settlement with BTL’s former owners, he said GOB would pay $97 Million as partial compensation, the total bill for compensation was $557 Million. Half was to be paid in US dollars, and the second half was to be in Belize dollars, and would be used to fund charitable projects to benefit Belizeans. But this would be after the Ashcroft companies had been compensated in US dollars for expenses arising out of the nationalization.
So while Barrow and GOB had anticipated that the lion’s share of the second half of the compensation package would be in Belize dollars, the bill for expenses presented by Dunkeld worked out to almost all of the remaining half, with only about $11 Million left to fund Belizean projects.
Barrow admitted that the “gi-normous” bill for liabilities presented by Dunkeld had amounted to far more than he had originally anticipated, and therefore the portion of the settlement to be paid in Belize dollars came to be considerably less than he had hoped for. He said he saw it as the Ashcroft group’s way of getting back for the other judgements won in U.S. courts with regard to the accommodation agreement, on which they were unable to collect.