The cost and even the availability of certain goods may be significantly affected in the coming days due to disruptions at Port of Belize Limited in Belize City. A stand-off between the port and stevedores led by the Christian Workers’ Union had led to an industrial action that has stalled the shipping services at the country’s busiest port. If not adequately addressed, the situation could have dire financial consequences for the country’s economy. 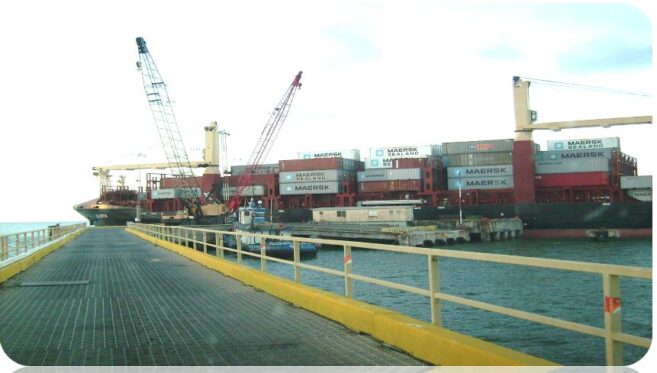 The Belize Chamber of Commerce and Industry (BCCI) warns the Belizean public that imports and exports of goods and services cannot occur without shipping. This will lead to more delays and shortages of goods in the markets. Many businesses are experiencing losses while they wait for the stranded products. Some cargo ships have reportedly left without offloading their cargo. This means hundreds of containers do not reach their designated destination, and more money must be paid when the boat returns.

The BCCI, in a press release issued on Monday, January 24th, reported the country’s inflation rate in November of 2021 was 5.7%, the highest reported in over a decade. This is attributed to the effects of the COVID-19 pandemic. The present situation combined with higher shipping costs may affect Belize’s inflation rates, increasing the prices of goods at stores. 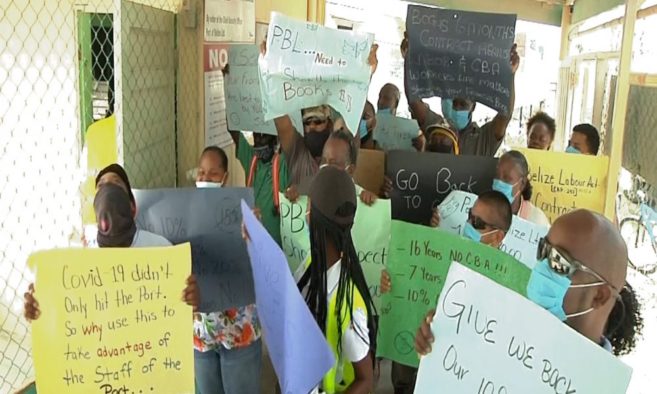 In San Pedro Town, islanders have complained about the increase in essential food items. Many stakeholders blame this on the increasing shipping costs. They claim the prices have risen by four times. The BCCI calls on all parties to consider their effect on the economy and avoid further disruption. They suggest following the mechanism established under the law via which the parties are expected to address their differences. “Belizean consumers and manufacturers will suffer increased hardship as such illegal actions threaten to depress a just-recovering economy, which still must contend with the spinoffs from the ongoing pandemic,” the BCCI said. The dispute between the stevedores and Port of Belize is reportedly before a tribunal, on which the BCCI sits as a member. It is expected that the country’s busiest port will operate at maximum capacity while the dispute is resolved through this legal mechanism. Therefore, BCCI believes there is no reason for a strike, threats, or intimidation while the negotiations continue. 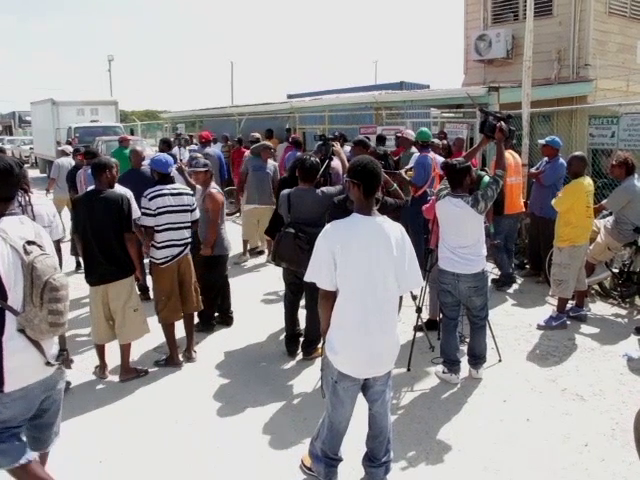 The stevedores and the Port of Belize have a history of contention. The latest friction between both entities stems from the port’s refusal to hire two candidates, suggested by the Christian Workers Union. These posts to be filled include general foremen. One of the other biggest contentions between them has been their claim for $4.5 million in compensation for the sugar shipments that detoured last year to the Big Creek Port located in Independence Village in south Stann Creek. According to the stevedores, this shift caused them to lose tens of thousands in earnings. The stevedores believe they deserve compensation because their livelihood was dramatically affected by the decision to stop exporting sugar from Port of Belize.