« Older: BTB reminds tourists of key changes to entry requirements to Belize
Newer: » Strict restrictions on the sale of alcohol during Good Friday and Easter weekend


The Belize Port Authority (BPA) issued a release on Friday, April 8th setting out the approved passenger fares for water taxis. The BPA clarified that it has not approved any increase in fares, and advises water taxi companies that any increase above the approved rates is unlawful, and carries a charge of up to $5,000 per ticket sold at the unapproved price. 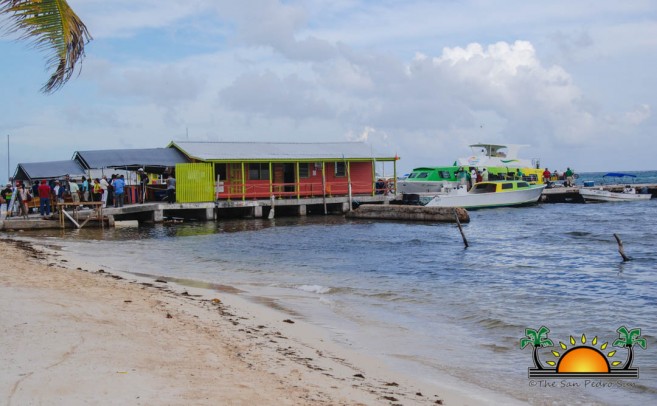 One of the water taxi operators servicing the San Pedro – Belize City route is currently charging $67 for a roundtrip ticket. According to the BPA, the fare should be $55 as per their approved rates. At the time this article was written, the $67 roundtrip fee was still in effect, and the BPA stated it was going to look into the matter. The BPA says it is alarmed at the total disregard for the law, and will take urgent and immediate steps to ensure that all water taxi operators are in full compliance. A meeting with the management of each water taxi operator is expected to take place to discuss the regulations further.

Citing the marked increase of fuel prices over the past few months, water taxi operators claim that they have been forced to increase fare rates. Without a fare increase, their business would operate at a deficit, rendering it unsustainable. It is noted that while the Government of Belize recently announced fuel subsidies for bus companies and tour operators, it did not mention water taxi companies.

The BPA was very stern in its official communique on Friday, stating that if commuters are overcharged, the taxi operator will be required to refund the excess charged to the passenger. In addition, the water taxi company could be charge for breaching the Harbours and Merchant Shipping (water taxi) Regulations. The fine to be paid if found guilty is $5,000 for each offence – or every ticket sold. Another penalty could be the revocation of the license of any water taxi company breaching this regulation.

Commuters have expressed how difficult is becoming to travel from the Cayes to the mainland and vice-versa. Some islanders only travel off the islands if they really need to, otherwise, the days of regular travelling to the mainland to visit family or for a quick getaway have become a thing of the past. A lot of passengers understand the issue of high fuel prices, but they also hope for a compromise to ensure that the regulations are being enforced, with perhaps a subsidy arrangement can keep prices at a reasonable rate while allowing the companies to continue to operate.

The approved passenger fares as per the BPA are below: 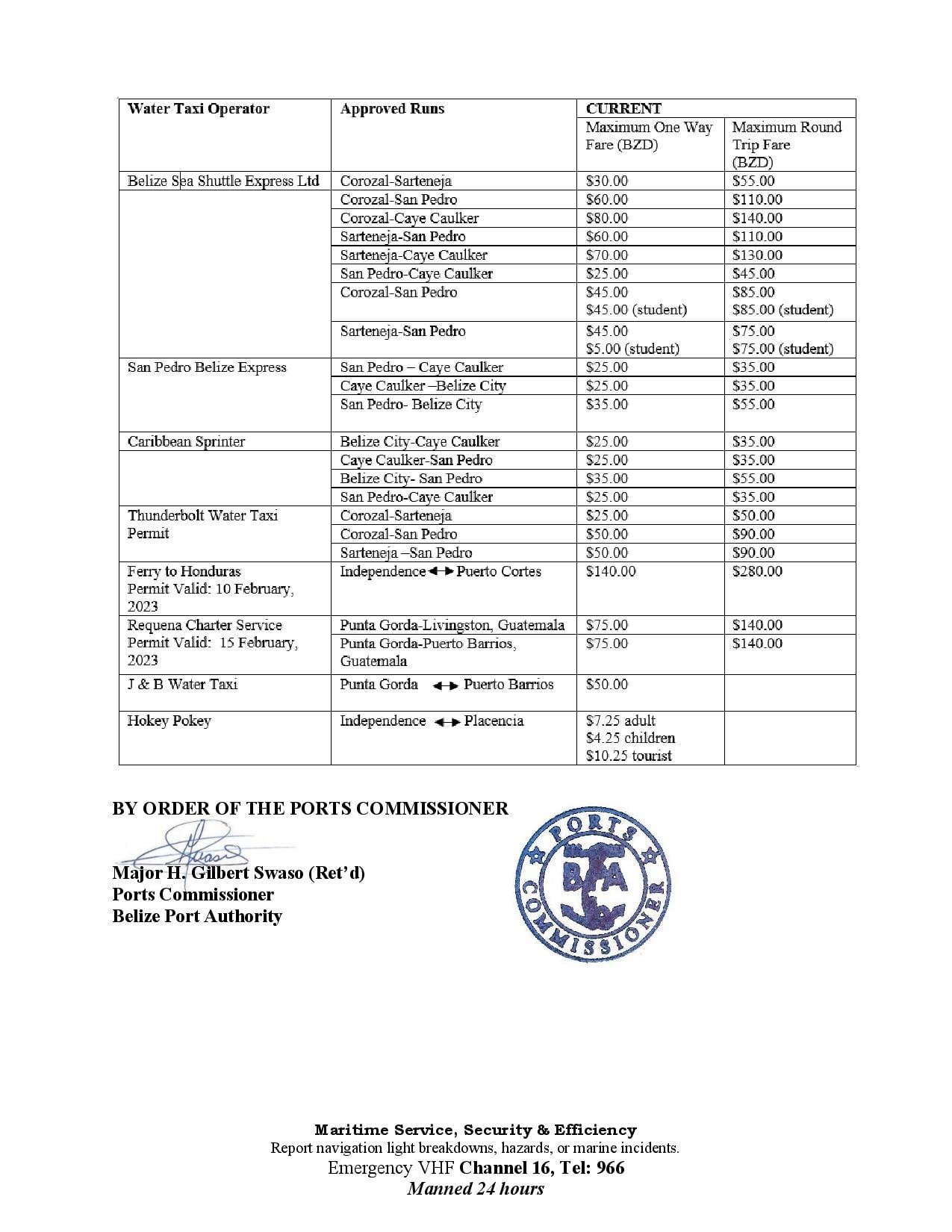