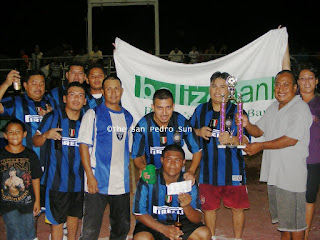 And in the ‘ultimate clash of the titans’, a monster match-up between Belize Bank and E&L butane crew ensued and proved to be some of the best football of the season. In the end, Belize Bank defeated E&L in a game that ended 5-2. 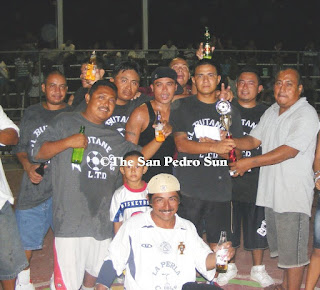 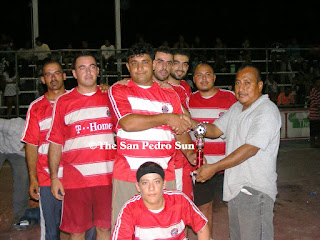 This match was an exciting one and the Lebanese proved to not only play the game but win as well; they defeated Madisco 6-3 to take third place in the competition. 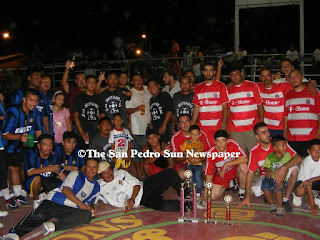 On behalf of Pablo Ico and the Sports Council special thanks go out to Mr. Jim Jensen for sponsoring the Liquor Box Series.