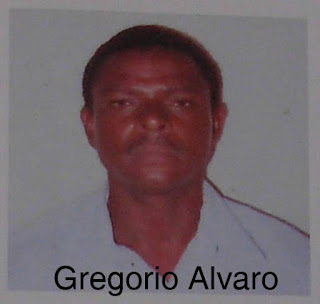 Gregorio Alvaro is now under police custody. San Pedro Police carried out an extensive man hunt for Alvaro and detained him at approximately 10:45 on Thursday morning. Alvaro was found to be hiding out in a house around Captain Morgan’s Retreat in north Ambergris Caye. Charges have not been laid upon as police are awaiting the results in the post mortem examination. Charges to be levied is Murder in the first degree.

At approximately 12: 30 p.m., Roberto Marroquin arrived at Molina’s home for this midday meal. There he was met by Gregorio who produced a knife and lunged after him. One stab wound on the left rib cage and one puncture wound on the left side of the chest later, he turned his attention to Molina and her four-year-old daughter, who was at home at the time along with her one-year-old brother. 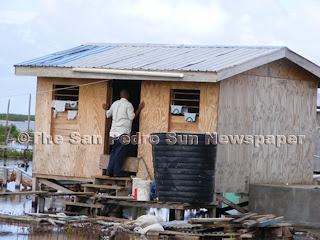 Terrified for her life, Molina jumped out of her house and into the surrounding swampy waters, treading as fast as she could with her daughter in her arms. “Lo mato! Lo mato! (He killed him! He killed him!), she screamed reports neighbors. Continuing with the interview Molina says, “He said he will come back to kill me. He will return. The police need to find him. He will come back and kill me. I have four kids. I need them to find him. I need justice!,” she exclaimed. 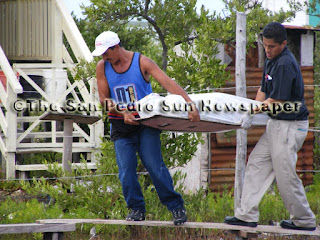 Molina had lived with Gregorio for over six year and the couple had four children ranging from the ages of one to six. They had been estranged for the past three months and Gregorio did not take care of his children. As of recent, Marroquin, who neighbors describe as a loving man, someone who adored children, offered his assistance to Molina. Marroquin who worked as a construction worker, would buy groceries and food stuff which Molina would cook for him, herself and the children. 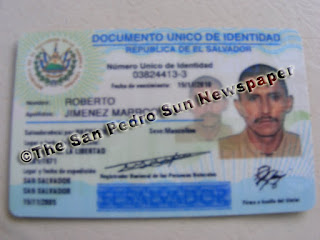 The video above shows the area in San Mateo where Molina lives. As shown on the video, officers had a hard task taking the body out of the area. An elaborate network of London bridges are the only roads used by the residents to get to and from their homes.

International Youth Day: A Call to Action for Central America