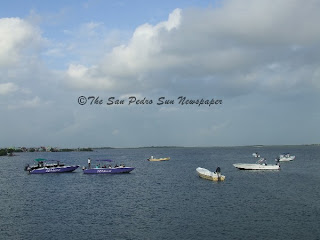 On February 2nd, Belize joins the world in celebrating World Wetland’s Day. It marks the date of the adoption of the Convention on Wetlands on February 2nd, 1971. Each year since 1997, government agencies, non-governmental organizations, and groups of citizens at all levels of the community have taken advantage of the opportunity to undertake actions aimed at raising public awareness of wetland values and benefits in general. And in San Pedro was no different, little over a dozen boats made it out at the crack of dawn in support and observance of World Wetlands Day. 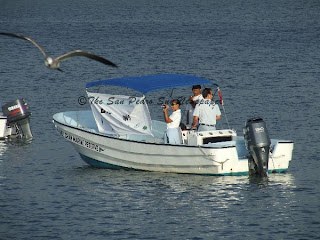 This year the celebration will feature around the theme, “From the mountain to sea, wetland at work for us.” As part of the local activities to highlight the importance of the wetland, the San Pedro Business Association, Ambergris Caye Citizens for Sustainable Development (ACCSD) hosted a boat parade on Monday, February 2nd. The boat parade started at 7:30 a.m. from the lagoon side gas station and ended at Boca Ciega Channel. 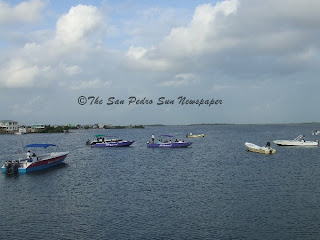 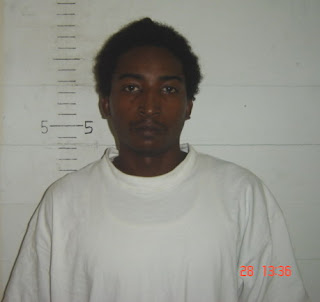 On Monday, January 26, Valerie Walker and Sofia Stefanio, both Canadians, reported that sometime around 3:45pm, whilst in a yard on the south end of Caye Caulker they were approached by a male person of dark complexion, medium built, about 5ft.6ins. in height, armed with a machete and a knife. The man demanded money which was given to him; however, he proceeded to stab both women to the left side of their neck. Sofia was admitted to ward at the Universal Health Services and Valerie was treated and released. Initial investigation has led to the arrest of Aaron Adolphus, 22, of New Site Caye Caulker, who has been charged with: (2) counts Robbery, (2) counts Attempt Murder, (2) counts Deadly Means of Harm, and (2) counts of Dangerous Harm.

Condemnation of Gender Based Violence and Public Sharing of Harmful Videos