The Election and Boundaries Department would like to announce that there has been a change in the location of Polling station #37. Instead of the San Pedro Roman Catholic School, the voting venue has been changed to the San Pedro High School. According to Election Day’s Returning Officer Marilyn Ordonez, after consultation with both political parties, it was agreed to change the location because of the inconvenience that the election process would have caused for tourists on the island.
The same hundred yard mark area that was observed in the last election will be used during this year’s municipal election. 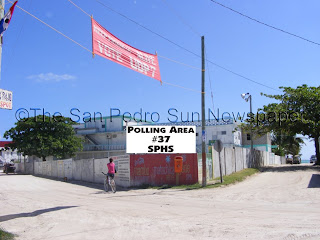 All that section of Sea Gull that runs in front of the High School will be closed to vehicular traffic. The hundred yard ends at the Corner of Laguna Drive and Lagoon Street. The next hundred yard ends just in font of Pasadita Deli on Sea Gull Street. 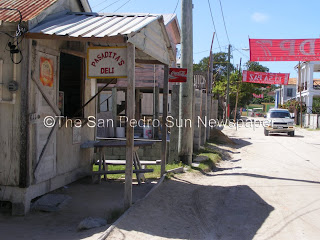 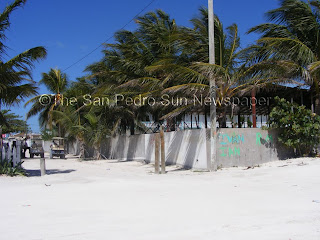 The third hundred yards ends at the corner of Lagoon Street and Boca del Rio Drive at the beach front. Access to the High School will not be allowed on the section facing Laguna Drive since it will only be used as one of the exit point for voters. 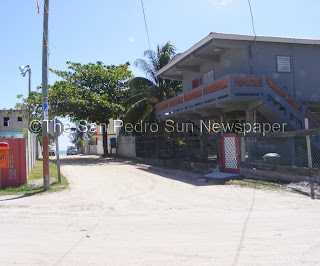 The Government of Belize has declared Wednesday March 4th as a “Non School Day” countrywide since various schools will be used as polling station in the various municipalities. In addition the government also announced that the selling of alcoholic beverages is prohibited during the election process which now extends until the official elections results are announced. The law also stated that no one should bear a fire arm whether license or not on election’s day.