Two officials from the United Nations Educational, Scientific, and Cultural Committee (UNESCO) were dispatched to belize to conduct investigations into dredging activites which have allegedly been occurring at one of Belize’s reserves. 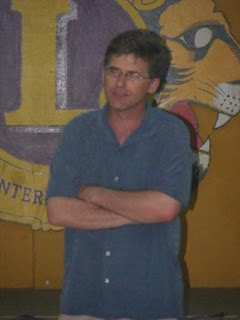 Edward Muller and Marc Patry addressed concerned citizens at the Lions Den where it was stated that Belize might be placed on the “Danger” list as early as June. That would mean that the Government of Belize would have to take into serious consideration anything that might affect the prosperity of the World Heritage Sites in Belize. 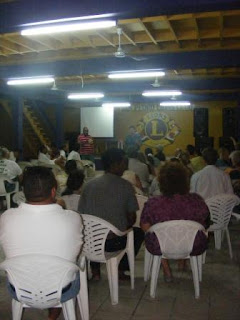 Seven marine protected areas along the Barrier Reef and its adjacent atolls were nominated and accepted by the World Heritage Committee to form what is now called the Belize Barrier Reef Reserve System. The seven areas are Bacalar Chico, the Blue Hole at Lighthouse Reef, Half Moon Caye, Glovers Reef, South Water Caye, Laughing Bird Caye and the Sapodilla Cayes. 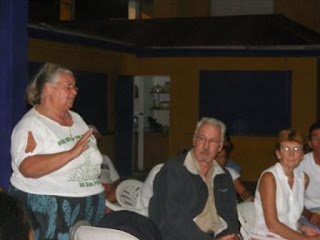