Yesterday millions of Mexicans went to the polls in all 32 states to choose the composition of the new House of Representatives. At the same time, elections took place in six states to choose a new state governor. With over 95% of the vote counted, the Partido Revolucionario Institucional (PRI) headed by Party Leader Beatriz Paredes Rangel swept the polls winning the majority of seats in the House of Representatives and also winning five of six state governor seats that were up for grabs in Sunday’s election. The results took President Felipe Calderon’s Partido Acción National (PAN) by surprise after political pundits in Mexico had projected a clear win for the PAN prior to Sunday’s election. The PRI won governorship in the states of Campeche, Colima, Querétaro, Nuevo León and San Luis Potosí. The PAN narrowly won Sonora. 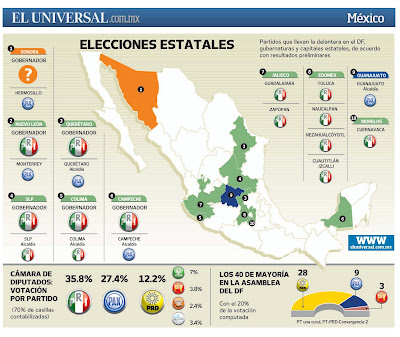 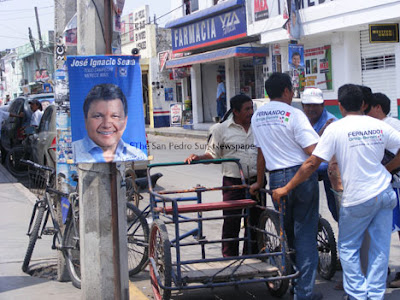 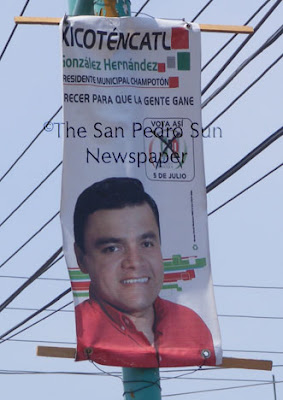 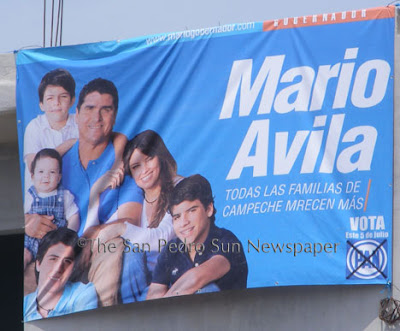 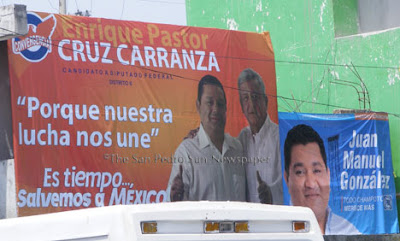 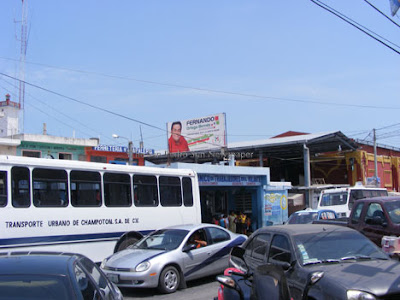 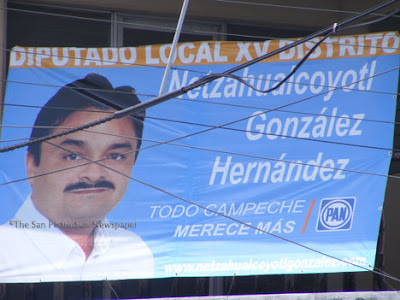 The Instituto Federal de Elección (IFE) stated that there was a national voters turnout of 44.70% translating to 33, 951, 277 voters. In an exclusive interview with our colleagues at La Universal Newspaper the PRI Leader Rangel is quoted as saying that, “the PRI is stronger than before and we are well ahead, ready for the big win in the next presidential election in 2012.”

Letter to the Editor: This has to be a community effort