At the end of the tournament SPHS took first place with three games won and one loss and St. John’s College took second also with three games won and one loss. Konrad Gonzalez from SPHS won the Most Valuable Player award, “most wins” award and “most strikeout” award. Mariano Guerrero took the “most homeruns” award, Alex Roache received the “batting champion” award and Damian Pollard took the “most runs batted in” award. All three boys are from SPHS. The award for “best outfield “went to Kris Majarrez from St. John’s College. The “best infield” award went to Raheem Hendy also from St. John’s College. 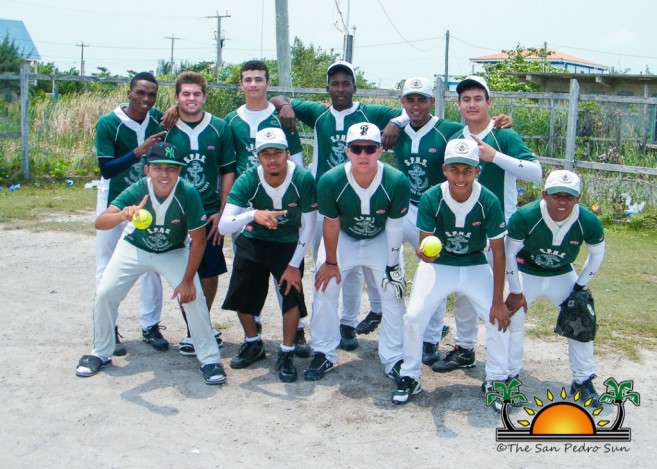 The San Pedro Sun joins the community in congratulating SPHS male softball team on yet another job well done.