The San Pedro Jaguars Darts Team is the winner of the first ever Big Creek Group Darts Classic. The event, which the organizers hope to make an annual once, took place at the Belize City Lions Den on Saturday April 13th and Sunday April 14th. Sponsored by the Stann Creek based Big Creek Group of Companies and the competition attracted teams from all over the country who competed in six different categories. The host team was the Jolly Rogers Reloaded Darts Team of Belize City. 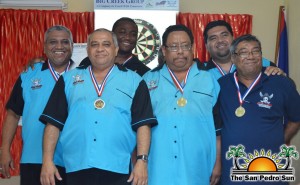 The event kicked off with a short ceremony and had the presence of the Minister of State in the Ministry of Youth and Sports Honorable Herman Longsworth. In his remarks, Longsworth applauded the organizers and sponsors and pledged his support in improving and promoting darts in Belize.

Teams from all over the country competed in six different categories comprising of Female and Male singles, Mixed Trio, Mixed Doubles, Men’s Double and the most important; the Group Category. The teams played for bragging rights and the opportunity to take home the floating Silver Cup for a one year period. The Caye Caulker and San Pedro teams dominated the entire tournament and in the main event, San Pedro Darts Team was able to defeat the Cayo Team to walk home with the championship. Below are the results from the tournament: 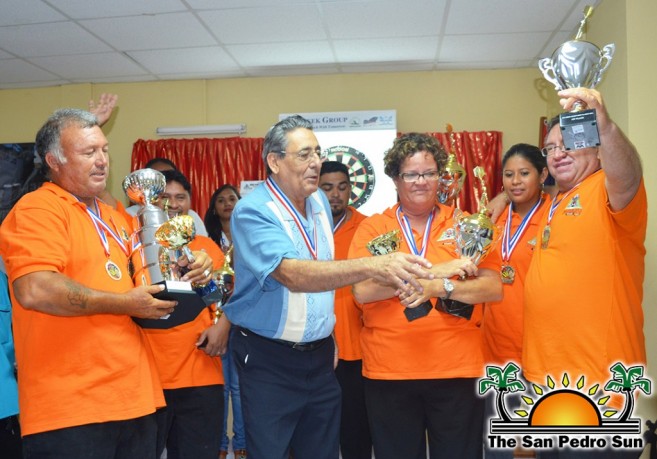 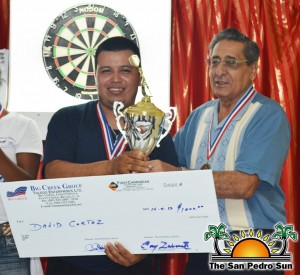 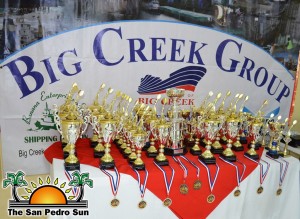