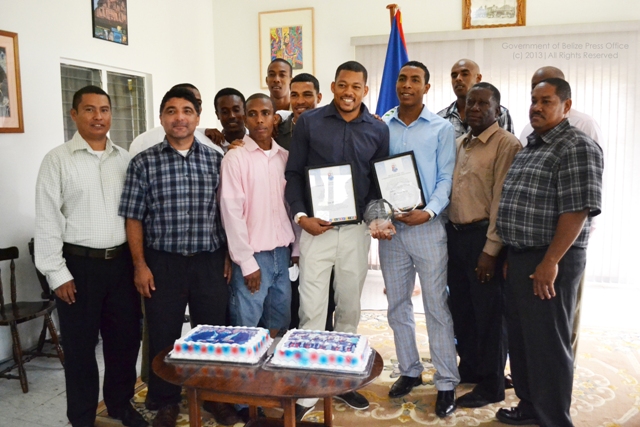 The Trophy will be presented to the recipients on the 6th of August at Government House in Belmopan by H. E. Sir Colville Young.

It will be recalled that the Belize Olympic & Commonwealth Games Association contributed the sum of $30,000.00 towards the team’s expenses for their attendance at these prestigious games.