Residents of Ambergris Caye as well as visitors enjoyed a spectacular musical night on the 21st of September. The concert was a gift from the Government of El Salvador and comprised of 64 musicians from “La Banda Sinfónica de la Fuerza Armada de El Salvador.” Their performance in San Pedro Town was part of a countrywide tour in honor of Belize’s patriotic celebrations. 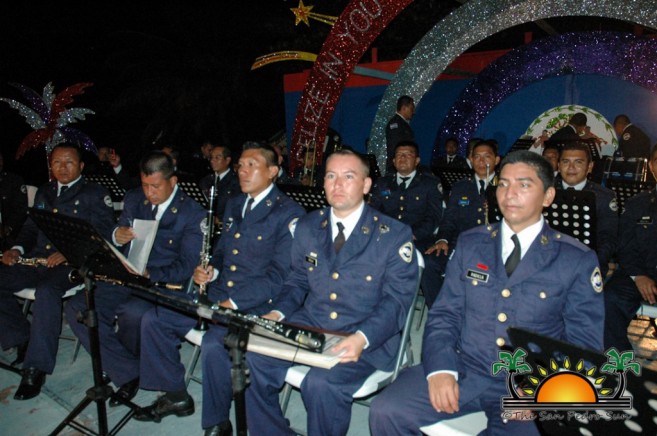 A short ceremony started with a beautiful rendition of the national anthems of both countries. Mayor of San Pedro Town Daniel Guerrero as well as the Area Representative Manuel Heredia Jr. were present at the event, and when speaking to the residents and addressing the members of the band, they both spoke of the long standing relationship between Belize and El Salvador. 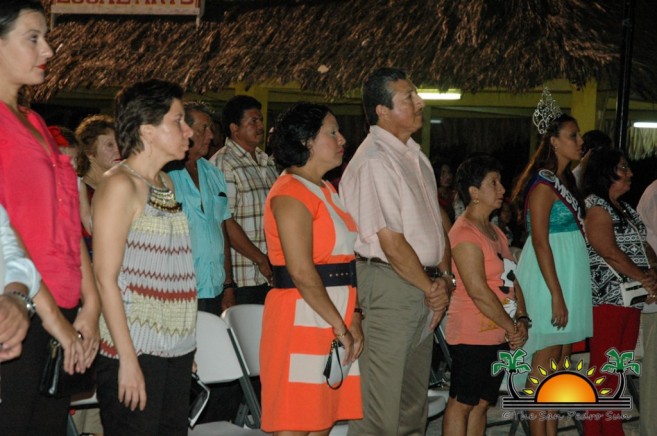 According to the Salvadoran Ambassador to Belize, His Excellency Rolando Roberto Brizuela Ramos, their visit to the island was possible through the collaboration of the San Pedro Town Council and the Belize Tourism Board. He introduced the band and indicated that the 64 members are the best of the 16 different military bands in El Salvador.
The military orchestra presented a free two-hour concert and the band captivated the audience with their musical presentations that included songs from Abba, The Beatles, and other harmonies composed by Agustin Lara and Ray Conniff, amongst many other great musicians and bands. 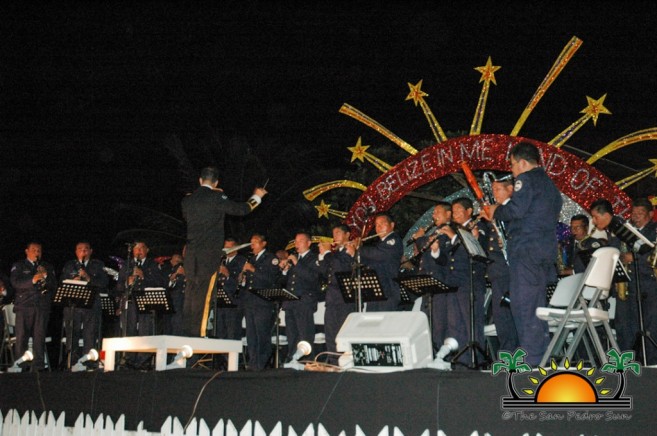 A large crowd gathered in anticipation of the free concert and they thoroughly enjoyed each song, giving the band a standing ovation when the last note sounded. The orchestra will continue their tour across the country through September as part of the celebrations in connection with the country’s 32nd Independence festivities.
The San Pedro Town Council wishes to thank all those who attended the concert, as well as those who assisted in accommodating the musicians.