On Wednesday December 4th, the San Pedro Lions Den was packed with spectators who had turned out to witness the first ever Miss Holy Cross Pageant. Vying for the crown and honor of being Holy Cross’ first ever beauty ambassador were five young girls; Jenniffer Ramos, Midiam Torres, Yeimi Lara, Cindy Dominguez and Breanna Amaya. Master of Ceremonies for the evening was Mr. Angel Nuñez, while deejays Debbie and Kareem kept the music going throughout the festivities. 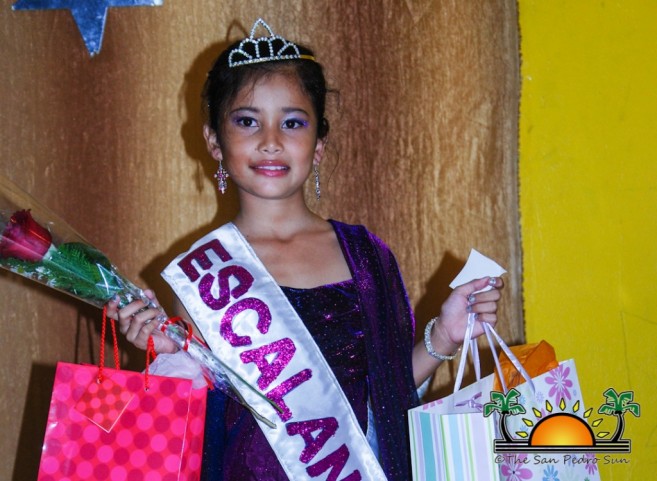 There were many enthusiastic fans rooting for their favorite candidate, but applause was loud and hearty for each girl as she modeled her favorite sports outfit, performed a dance routine and for the grand finale, modeled pretty evening gowns.
Judges for the evening were Ms. Odelia Caliz, Miss San Pedro Solani Graniel and Mr. Mauricio Mejia, and they were tasked with choosing the clear winner. After a question and answer session which each girl handled with grace and poise, the final votes were tallied.

The Judiciary of Belize – Response to COVID-19 Preventative Measures