Photo of a Puma at the The Belize Zoo

There is much concern amongst local residents on Ambergris Caye following reports that a puma was sighted on the morning of Thursday December 19th. So far, the Belize Forestry Department has been combing the area and is also warning residents to be extra vigilant. 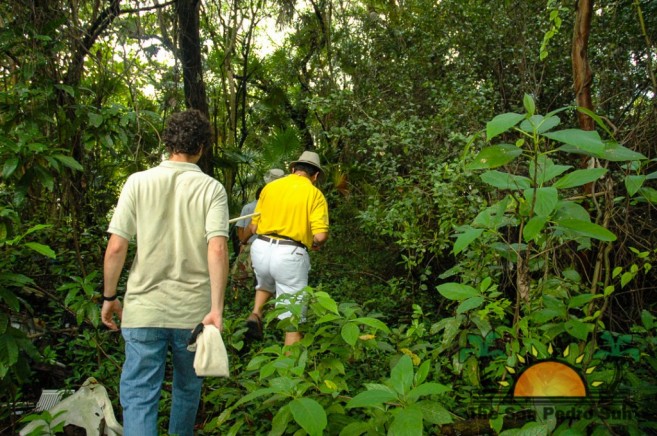 According to an eye witness report, sometime around 7:30 AM he sighted the tawny cat also referred to as a cougar (Puma concolor) near the San Telmo Area around Caribbean Villas. The wild cat was seen walking across the street in a dense area on Coconut Drive in San Pedro Town. He immediately reported the incident to local police, who contacted the Belize Forestry Department. According to Pantera Expert Bart Harmsen, pumas are usually “extremely slippery” and are known to move around very quickly and unnoticed. “What we know is that people have seen the wild cat and there are reports of rabbits and chickens gone missing,” said Harmsen as he explained to authorities what has been established so far. Residents in the area are also reporting that they have been noticing less raccoons in the area recently. “The only way to catch this puma is if we know where it is,” he added. So far, only tracks were noticed in the early part of the day, but due to the heavy downpour of rain, those tracks were washed away, making it difficult to further investigate the sighting.
Three people have seen the animal and according to Harmsen, the best thing to do is to avoid searching for the puma and to only report the sighting. “At the moment we want residents to be vigilant and to keep on reporting what they see. That is the only way we will know how it is moving around and in which area.” 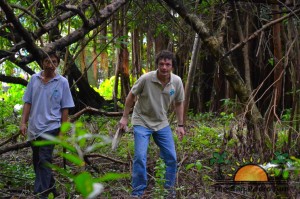 The Mayor of San Pedro Town Daniel Guerrero went on the local radio station warning residents to be careful, a similar sentiment that was echoed by the expert Harmsen. “All we can do is to advise residents to be more vigilant at this time, especially with kids. Predators such as pumas go for small prey. But chances are that the wild cat is more scared than we are. So if you come in contact with the animal, all you need to do is to stand still. Don’t run away… stand your ground and make a lot of noise. This will scare the puma away,” said Harmsen. The expert believes that based on the account given and the general observation, the puma may have wondered away from the higher, denser area on northern Ambergris Caye.

Political Candidates weigh in on the Town Clock issue5 Photos