On Monday December 23rd, Caribeña Enterprises held their annual Christmas Raffle. As a way to give back to the community two raffles were held to reward customers of both Caribeña Fuels and Coral Cable Vision (CCV). 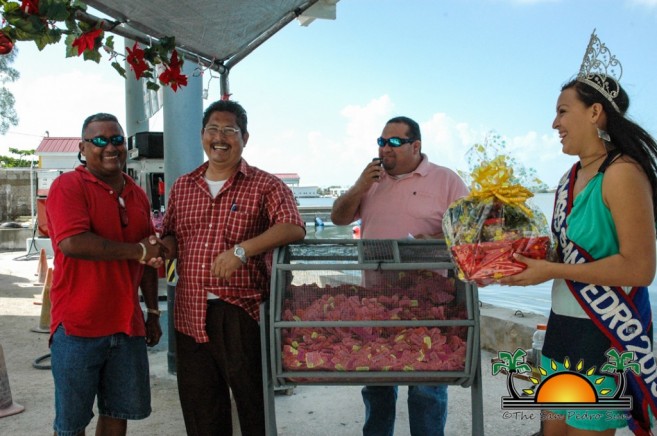 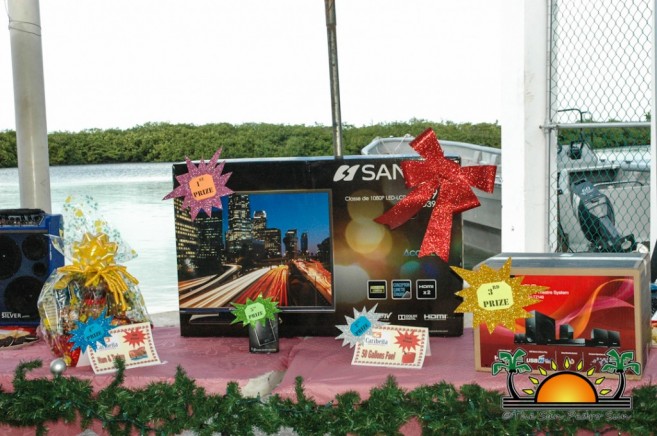 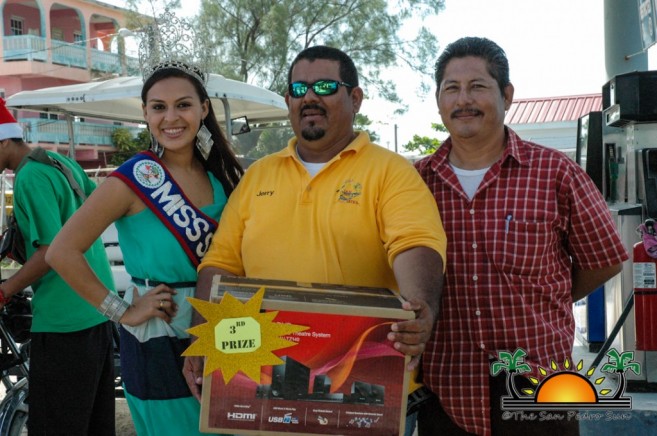 Congratulations to all the lucky winners!