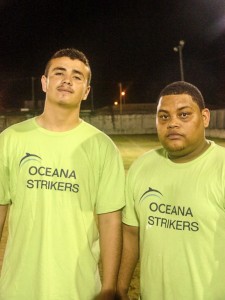 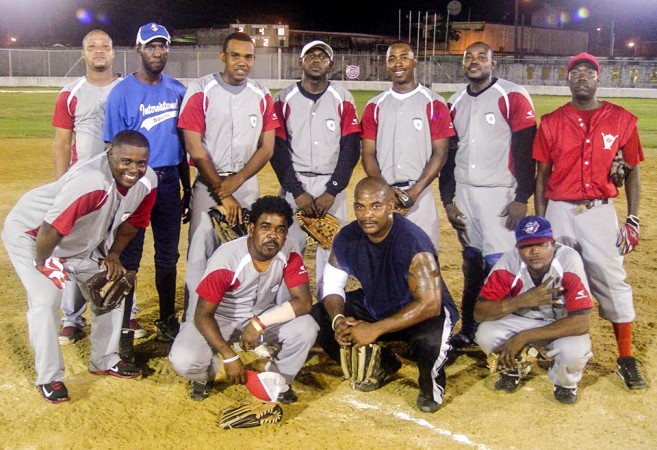 During the award ceremonies, Konrad was named the 2013 Rookie of the yearfor being the youngest and most productive player of the competition.Other awards included: Marconi Leal (Oceana Strikers)-Most Runs Batted In and Highest Batting Average, and Milton Flores (Guardian Bombers)- Most Wins (pitcher), Most Homeruns and Most Valuable Player for the 2013 Belize City Male Softball Competition.Also awarded were Carlyon Flores (Guardian Bombers)- Most Stolen Bases and Most Homeruns, and Jason Belisle (Dantos)- Most Strikeouts. 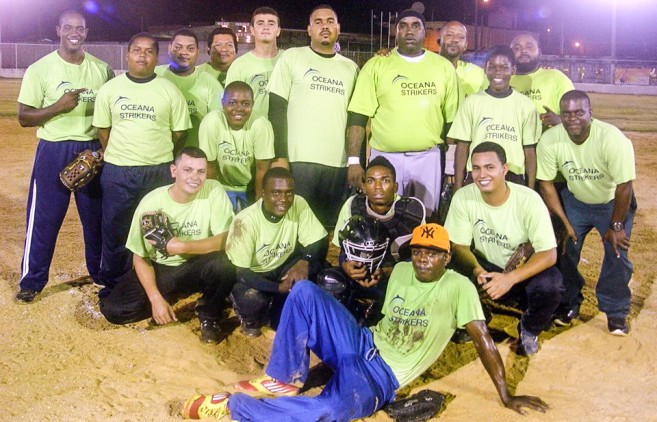 CongratulationsKonrad!! Keep up the good work!