On Saturday, February 15th and Sunday, February 16th, the second set of games for the San Pedro Sports Committee Football Tournament was played at the Saca Chispas Football Field. Football enthusiasts came out to support as their favorite teams clashed on the field.

Two games were played on Saturday evening. The first game was between the Legends and the Warriors. The Legends annihilated their competition in astonishing 9-0 score. The second game was between FC United and San Juan. FC Unite managed to take their second win in the tournament in a 3-0 score. 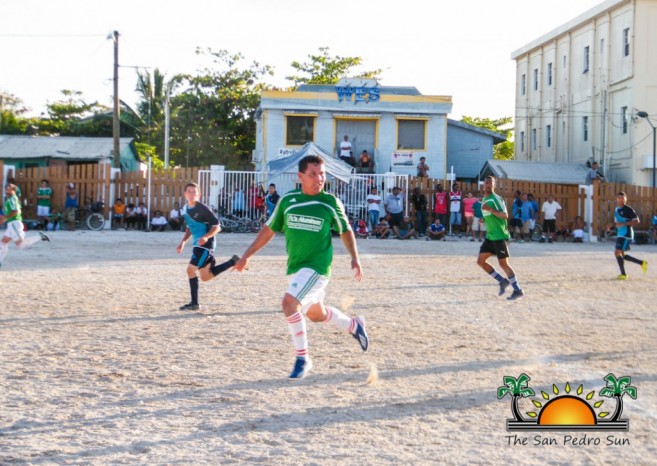 On Sunday, the matches got even tougher, as players wanted to prove their football skills. In the first match, Island Pure defeated Caye Caulker in a 1-0 score, earning them their second win in the tournament. In the second game, the Veterans took on Costa Blu. It was a well-played match but the Veterans edged out Costa Blu and took the win in a 4-1 score. Joker FC defeated the Communicaciones in the third match of the day with a 5-3 score. The final game of the day was a big win for Southwind, who defeated Caribbean Depot with a 7-2 score. 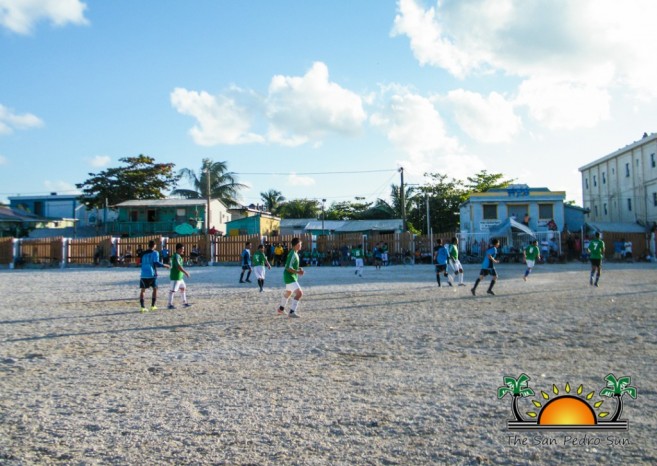 Games will continue on Saturday, February 22nd starting at 7PM with two matches: Caye Caulker vs. Communicaciones and Dorados vs. Caribbean Depot. On Sunday, February 16th four games will be played starting at 1PM. Matches will include: FC United vs. Costa Blu, Island Pure vs. Joker FC, Veterans vs. San Juan and Victoria House vs. the Warriors.

The San Pedro Sports Committee invites everyone to come out and support their favorite team.