« Older: Gaby Nuñez is San Pedro Town’s new Deputy Mayor
Newer: » Editorial: It is time to stop pretending that all is well in San Pedro


It was an exciting weekend for sailing clubs from across the country as they traveled to Belize City to participate in the annual Buttonwood Bay and Baron Bliss Harbor Regatta. Both regattas are Belize Sailing Association (BzA) national ranking regattas and all the sailors were out for the win. But it was San Pedro Junior Sailing Club (SPJSC) who took the grand first place trophy for both regattas. 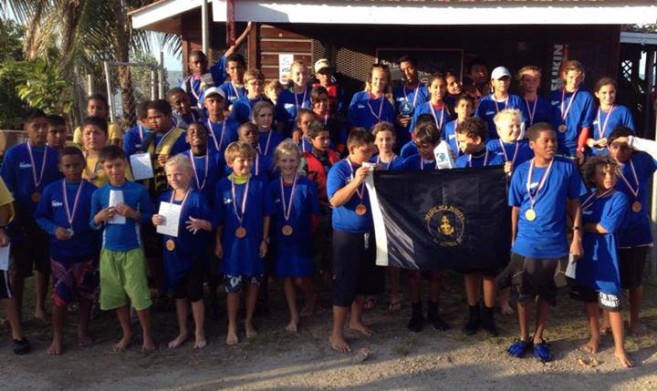 The San Pedro Sun congratulates all sailors on an excellent regatta! Keep up the hard work!