Home » Community and Society » Sports » Team Legends are the Champions!

Team Legends are the Champions! 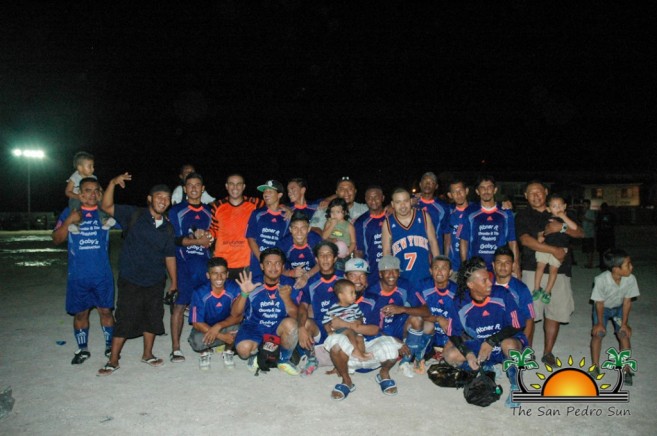 It was an exciting afternoon on Sunday, May 4th at the Honorable Louis Sylvester Football Arena as the San Pedro Sports Committee Football Tournament final games were played. After weeks of games, it was down to Team Southwind and Team Legends in the finals. Eager football fans came out to see the highly anticipated games, and they were not disappointed. 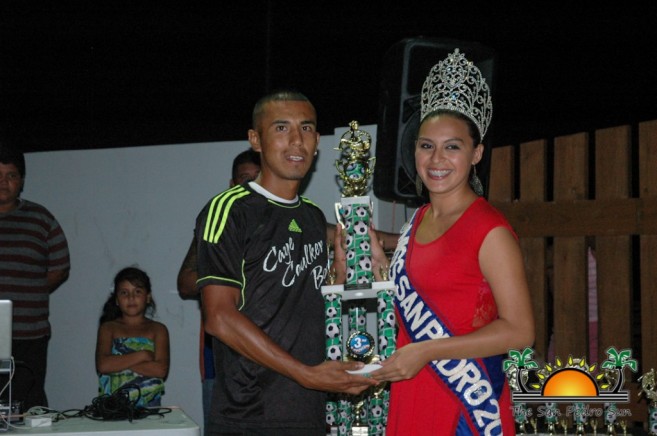 The first game was actually to determine the third place team, Team Dorados or Team Caye Caulker. The team from our neighboring island village came out with all its might, showing no mercy as they scored a goal in the first minutes of the game. Dorados quickly evened the score, but that single goal did not matter in the face of Caye Caulker’s four goals total. With a final score of 4-1, Caye Caulker was awarded the third place trophy and $500 cash.

As the time for the final game of the tournament drew near, fans begun taking sides and cheering for their favorite team. The game between Legends and Southwind was definitely one for the books- dare we say, “Legendary”? Both teams brought their A-game, and for Legends, and the first half of the game saw two goals for Legends. This certainly boosted their confidence after two yellow cards incidents against Legends’ players. But the game really got heated in the second half. Legends’ delivered yet another goal to continue this streak, but to their surprise, Southwind managed to overcome their defense and score a goal for themselves. Wanting a big win, Legends started playing offensively, scoring yet another goal. Southwind responded with a second goal. 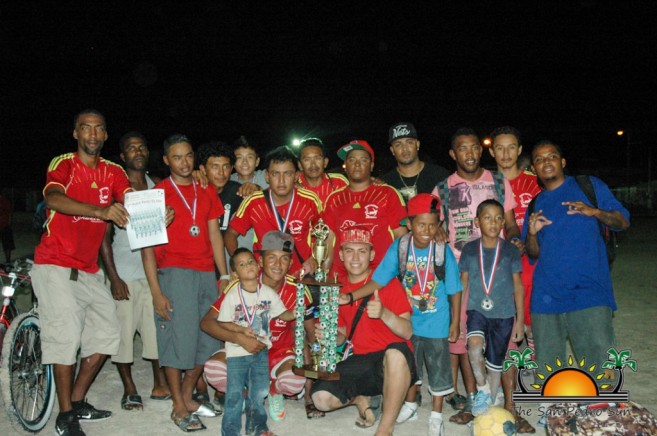 Despite Legends’ captain receiving a red card after an argument with the referee, the rest of the team managed to score one final goal, ending the match in a 5-2 point wine for Legends. Southwind had to settle for second place. For their big win, Legends received the grand trophy, $2,500 and individual trophies for the team members. Second place champions Southwind received a trophy, $1,000 and medals for the team members. 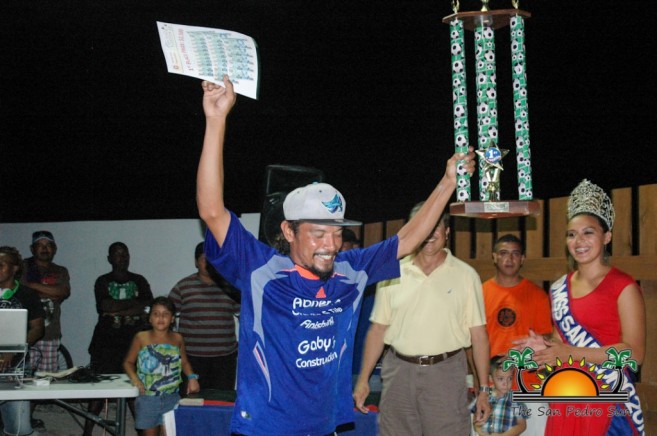