“Our World” brings plays to SPHS


Out of the estimated 7.055 billion people worldwide, almost half, an estimated 3.523 billion are women. But do all women have equal rights as men? That was the central theme for one of two plays presented at the San Pedro High School (SPHS) as part of the “Our World” project. The project, a brain child of Larry and Debbie Heimgartner, seeks to highlight social issues through plays in various parts of the world, including Ambergris Caye, Belize. 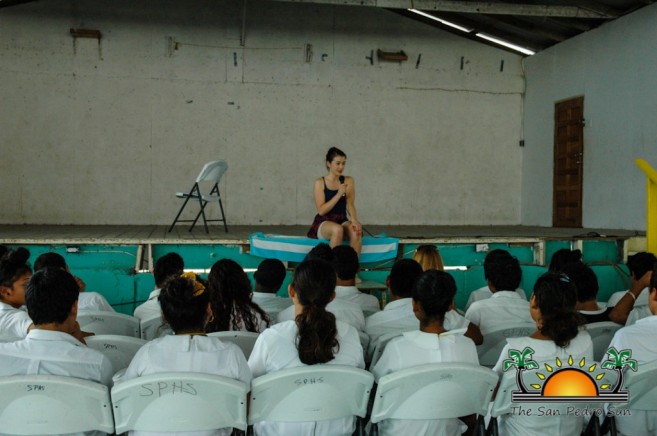 Over the past week, the Heimgartners presented the two plays to the students at the high school on various days. The selected plays included a musical conducted by Jenny Morrison, a ballet dancer from the London Ballet Company, in which she highlighted the source of inspiration that led to her dancing career. The second play was performed by Sara MacKenzie, an actress and presenter from Glasgow, Scotland. It brought to light the role of women in society, and their struggle for equal rights. 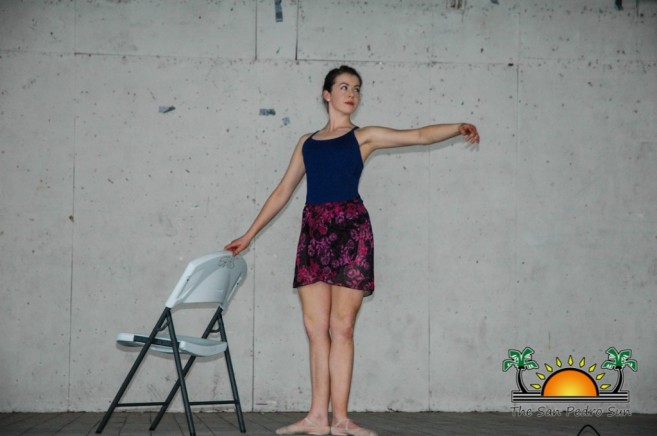 Larry Heimgartner talked about both plays and their source of inspiration. “Both of the plays are relevant to our young people in San Pedro. Morrison is an award-winning dancer and actor [filmed in a showcase for the dance company of which she is a part of]. She has been a source of inspiration for many young people not only by the way she lives her life, but also through her dancing. We saw the opportunity to showcase how hard work, determination and persistency can help you in obtaining your dreams and have it become a reality,” said Heimgartner. In her musical play, Morrison was able to showcase her struggle in life, having to deal with parental divorce and tragedy such as the death of her grandfather, but despite it all, she found strength and inspiration, which allowed her to develop her dancing. 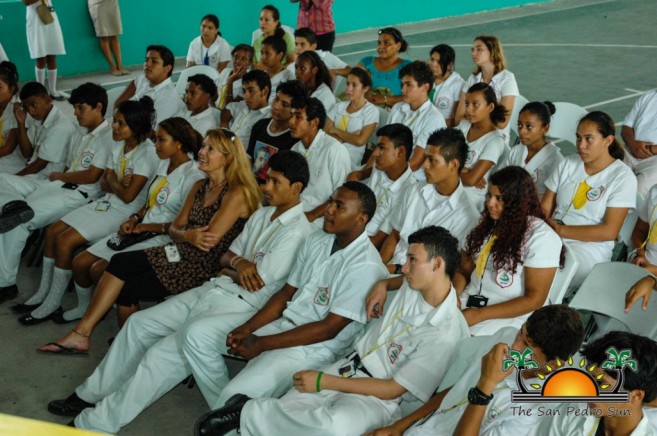 MacKenzie on the other hand, brought to the center stage an issue that is as old as time and as recent as breaking news – the fight for equal women’s right. The audience was entranced by the presentation which brought women’s rights issues to life through the eyes of various characters. The young actor was able to bring across the fact that more than 1/12th of the world’s food is produced by women and the cultivation of over 80% of the food products in African and Caribbean countries is done by women. MacKenzie was also able to show that in many instances, women are merely seen as sex objects. This discrimination, that has been ignored because of culture or the fact that in some continents, women are treated worse than a ‘cocaine shipment.’ MacKenzie said “Gender discrimination still exists all over the world. Whether it is in the form of underpaid workers, the unfair laws or the lack of equal gender rights, these are just a few of the things women have to live with on a daily bases. But it is time to break the cycle. If we call on all our forces [women] to rise up, we would be unstoppable.” 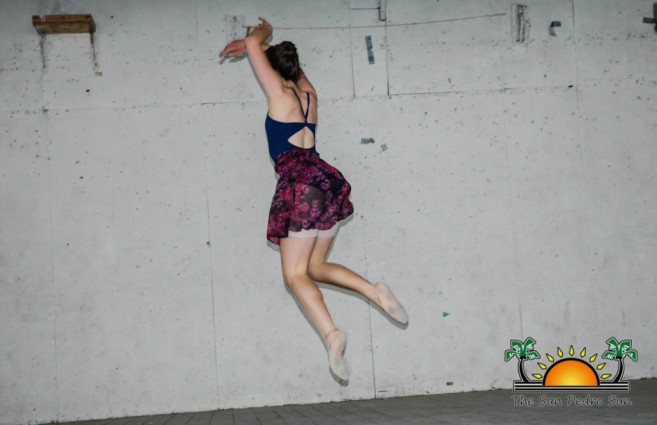 Adding to the conversation Heimgartner stated, The fight for women’s right is an issue we are all faced with. We see how out-of-balance things can be in terms of equality between men and women. 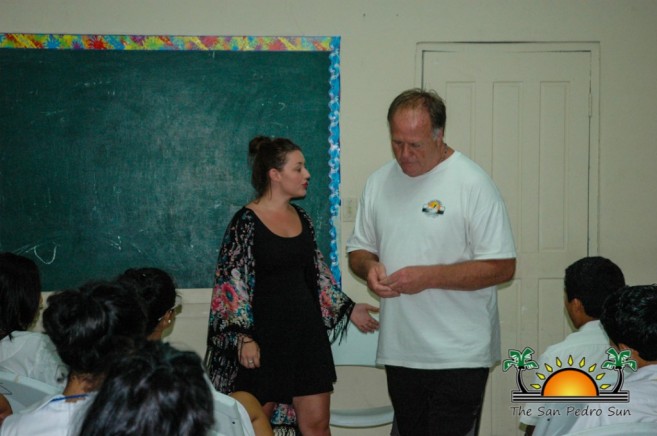 As we look around at our young people, a lot of them are saying ‘enough’ and I believe that will bring about the change we need.” 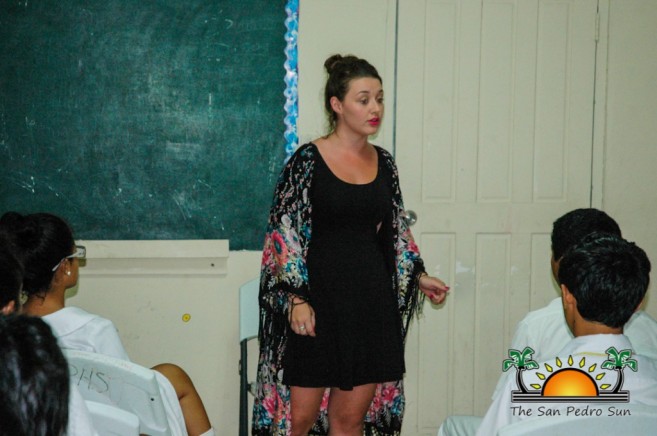 Through the sharing of the Our World Project at the SPHS via the Heimgartners, 11 students were able to travel to Los Angeles, USA in May. While in the USA they worked on a play called, “Our Fight,” which addresses environmental issues that affect the community. That play is expected to be showcased in San Pedro later this year. 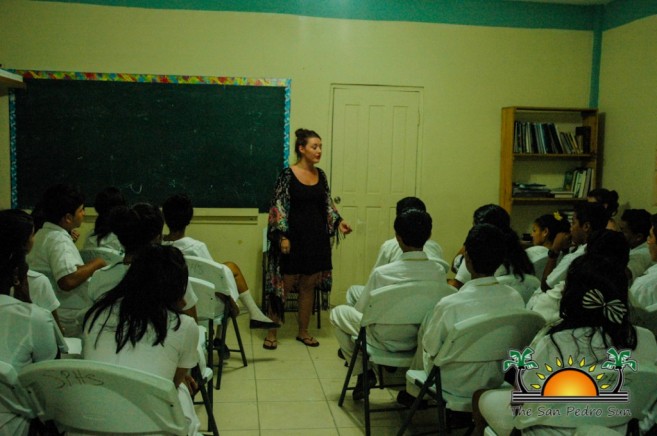 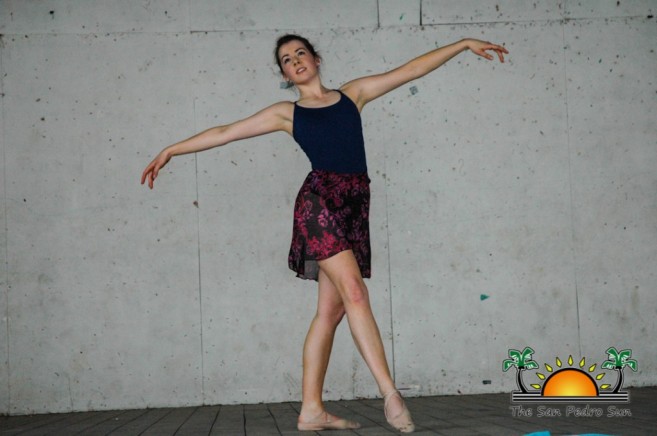