Police on Ambergris Caye do not suspect foul play in the death of man who was found inside his condominium. The person has been identified as 53 year old Barry Lee Makowski, a Canadian national who have been living in San Pedro Town.
Sometime around 5:30PM on August 13th, police received information that the lifeless body of a man was found inside his living room at a resort across the bridge. According to San Pedro Police, when they visited his apartment building at Reef Village Resort, they found the lifeless body of Makowski lying face up. Some substance appearing to be blood was also found inside the building. 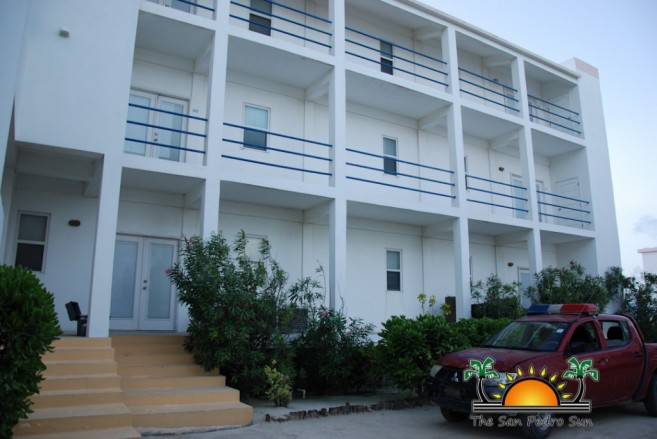 Makowski was found by resort personnel who became concerned that he was not seen for a few days, something that was unusual of him. When security personnel opened his room, they detected a high odor and discovered his motionless body. The immediately notified the police.
San Pedro Police said that Makowski was in a stage of decomposition. A post mortem examination was performed on Makowski which certified that he died from natural causes. Police said that while the family was notified, Makowski had to be buried because of the body’s state and as such, Canadian authorities in Belize claimed and buried his remains.