39-year-old Trinidadian soca superstar, Machel Montano is in San Pedro enjoying the island before his big concert in Belize City. Machel, along with his entourage were spotted having lunch at Elvi’s Kitchen on Friday, September 19th. While in San Pedro, Machel is looking forward to experiencing the island’s top attraction, snorkeling. 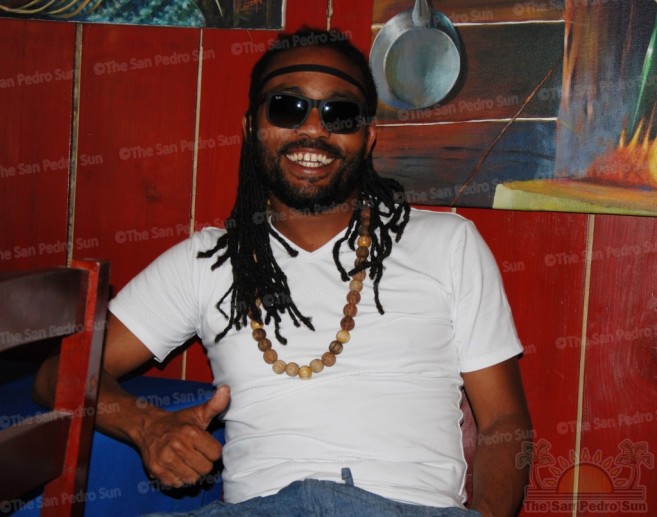 Machel is well known across the world for his energetic and up beat rhythms.This will be his third visit to Belize; his first performance was back in 1998. Machel also made a performance in 2005 as a UNICEF Youth Ambassador. 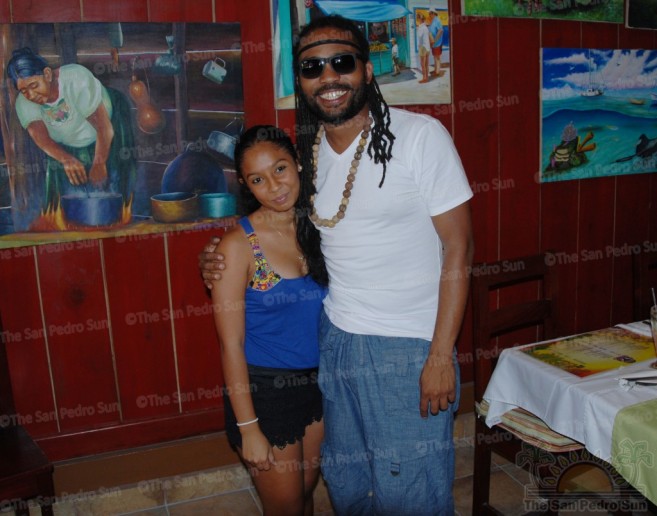 The King of Soca will be the featured performance at the first ever Belize Soca and Jazz Festival, scheduled to take place on Independence Eve, Saturday, September 20th at Hour Bar. Machel will be delighting the crowd with top hits like “Ministry of the Road” and “Epic”.