Office of the Spokesperson : STATEMENT BY SECRETARY KERRY

I was a seventeen year old kid watching on a black and white television set when I first heard an American President talk of Cuba as an “imprisoned island.”

For five and a half decades since, our policy toward Cuba has remained virtually frozen, and done little to promote a prosperous, democratic and stable Cuba.  Not only has this policy failed to advance America’s goals, it has actually isolated the United States instead of isolating Cuba.

Since 2009, President Obama has taken steps forward to change our relationship and improve the lives of the Cuban people by easing restrictions on remittances and family travel. With this new opening, the President has committed the United States to begin to chart an even more ambitious course forward. 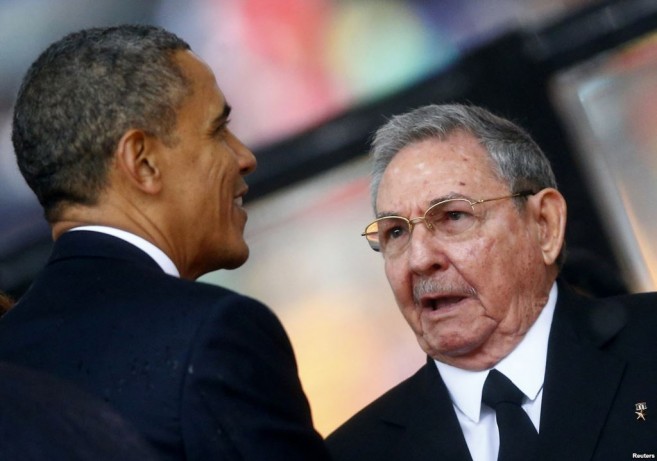 Beginning more than twenty years ago, I have seen firsthand as three presidents — one Republican and two Democrats — have undertaken a similar effort to change the United States’ relationship with Vietnam. It wasn’t easy. It isn’t complete still today. But it had to start somewhere, and it has worked.

As we did with Vietnam, changing our relationship with Cuba will require an investment of time, energy and resources. Today’s step also reflects our firm belief that the risk and the cost of trying to turn the tide is far lower than the risk and cost of remaining stuck in an ideological cement of our own making. 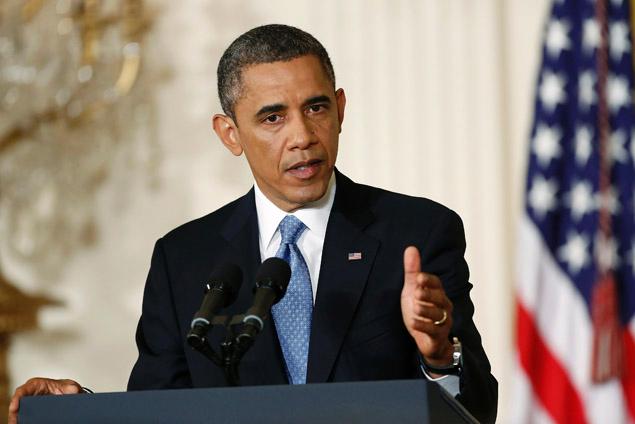 This new course will not be without challenges, but it is based not on a leap of faith but on a conviction that it’s the best way to help bring freedom and opportunity to the Cuban people, and to promote America’s national security interests in the Americas, including greater regional stability and economic opportunities for American businesses.

In January, as part of the President’s directive to discuss moving toward re-establishment of diplomatic relations, my Assistant Secretary for the Western Hemisphere Roberta Jacobson will travel to Cuba to lead the U.S. Delegation to the next round of U.S.-Cuba Migration Talks.  I look forward to being the first Secretary of State in 60 years to visit Cuba.  At President Obama’s request, I have also asked my team to initiate a review of Cuba’s designation as a State Sponsor of Terrorism.

Going forward, a critical focus of our increased engagement will continue to be on improving the Cuban Government’s respect for human rights and advocating for democratic reforms within Cuba. Promoting freedom of speech and entrepreneurship and an active civil society will only strengthen Cuban society and help to reintegrate Cuba into the international community.