The newest award winning rum, Tiburon Rum, was officially launched in Belize on Wednesday, February 18th. Created from a collaboration between Basil Destefano and Traveller’s Rums Limited, Tiburon is a hand crafted, aged, premium rum that originated in Belizean soil. Since its inception, Tiburon Rum has captured several international awards and is quickly becoming a top seller in the liquor market. At their fabulous launch party, invited guests got the opportunity to taste the award winning rum. 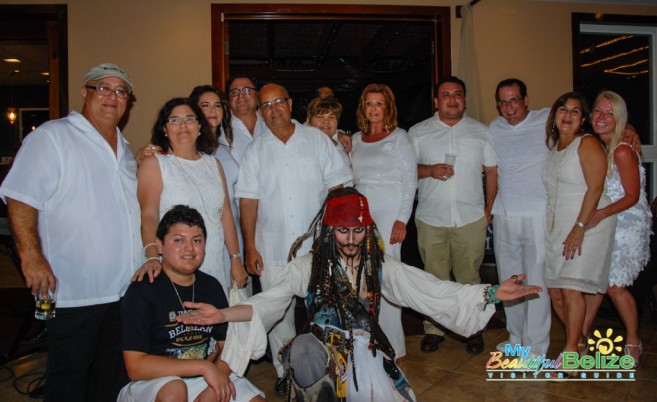 The all-white affair was held at Red Ginger Restaurant at The Phoenix Resort. Guests from San Pedro and across Belize were entertained throughout the night by the musical stylings of Man at Work (Terryl Godoy). From Traveller’s signature blends to Tiburom Rum, guests were treated to the true tastes of Belize. There was enough rum to satisfy the crowd, and even the mighty pirate Jack Sparrow. Sparrow, impersonated by Rick Aspen, is the dubbed mascot for the brand and he entertained the crowd with his pirate antics. 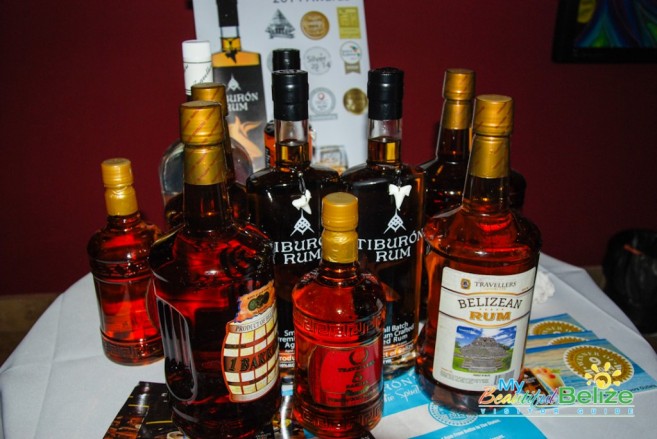 At the event, General Manager of Traveller’s, Amanda Perdomo took the opportunity thank everyone who has continuously supported the brand and made it a huge success. She elaborated on the natural process taken- unique to Belize- to create the rum blends. “We pride ourselves to ensure that the consistency of our product remains the same as the first time you taste it. We strive to offer only the best Belizean products,” said Perdomo.

Giving the closing remarks was Destefano, who took time to explain how Tiburon Rum came to be. “This is a special rum which has been aged and blended from a variety of barrels of varying age and character. Tiburon rum is a molasses-based rum aged in old oak bourbon barrels. The warm climate of Belize helps to gently mature the rum so a younger rum can display some of the same appealing characteristics of a much older spirit from other places on earth. Only the finest local ingredients are used to achieve the highest quality rum, which is re-casked by Master Blenders into Kentucky Oak Bourbon Barrels for the “second maturation” to allow the natural tannins to give the rum a rich golden color, smooth finish, and subtle hints of vanilla and oak,” said Destefano. 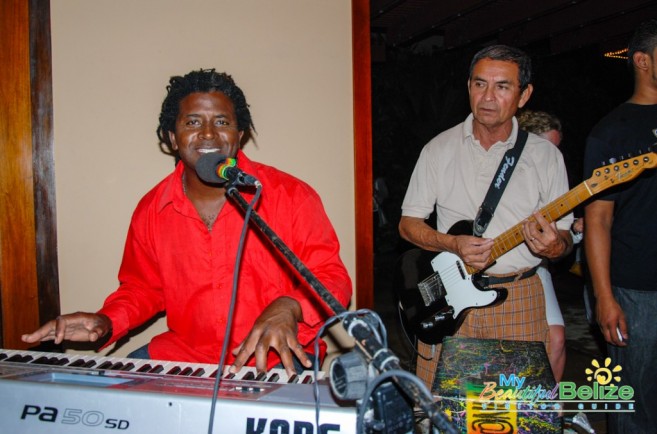 After the launch event, guests moved over to Di V’U (formerly known as Wet Willy’s) for the after party. The crowd danced the night away to the sounds of Reggaematic Band.

To date, Tiburon Rum has captured eight awards: Platinum at the SIP Awards: Packaging (2014), Gold at Craft Spirit Awards (2014), The Best Aged Rum (2014) and Spirits of the Americas (2014), Silver at the International Wine & Spirit Competition (2014), SIP Awards Rum (2014) and San Diego Spirits Festival Bottle Competition (2014) and Bronze at the San Francisco World Spirit (2014). Tiburon is distributed in the USA states of Los Angeles, Texas, Tennessee, Florida and Illinois, across Puerto Rico, in Cardiff, Wales and Traveller’s Liquors distributors across Belize.


Read more about our personal encounter with Tiburon online at My Beautiful Belize.