On Monday, June 22nd, Queen Elizabeth II along with Princess Beatrice of York, and Prince and Princess Michael of Kent, hosted an award ceremony and reception to celebrate this year’s exceptional Queen Young Leaders awardees. Among the 60 awardees from across the Commonwealth, was Belizean Danielle Neal, who was awarded by Her Majesty for doing remarkable work in the Belizean communities which have helped many young women to improve their lives. 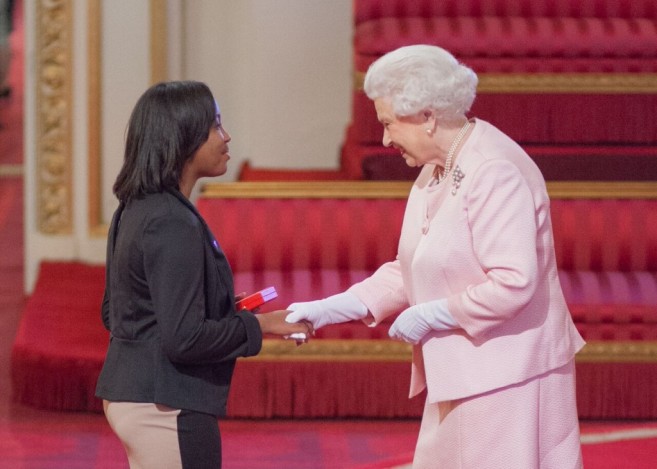 Neal was privy to a special experience in London, England. The awards were issued out at the Buckingham Palace, and the awardees spent time at Cambridge University meeting key people as well as visiting Downing Street. Neal was mentored in hopes of improving her charitable works in Belize.