Through the Sustainable Tourism Development Program (STDP), the Sunset Boardwalk Boulevard construction finished in 2014, even though it was opposed by many of the island residents. The facility remained underused since it was inaugurated in March of 2014, but the San Pedro Town Council (SPTC) has announced that the development will soon be fully operational. There are plans of dredging for the allocation of boats and the street adjacent to the boardwalk will be officially opened to alleviate traffic conditions on the island. Furthermore, all the artisan street vendors from the Central Park will be relocated to the Sunset Boardwalk.

According to Mayor Daniel Guerrero, everyone who uses the docks at this area will be required to pay a fee, and the artisan street vendors from the Central Park will be provided with booths along the Boardwalk. These booths will be painted with tropical colors. “We will have the Mennonites build the booths and then bring them to the island on the barge, where we will proceed with giving them a touch of beautification before they are distributed. They will have different colors, something similar to what has been done in the Bahamas,” said Guerrero. The relocation is expected to happen within the next three months, as plans for the re-opening of the Sunset Boardwalk are already underway. 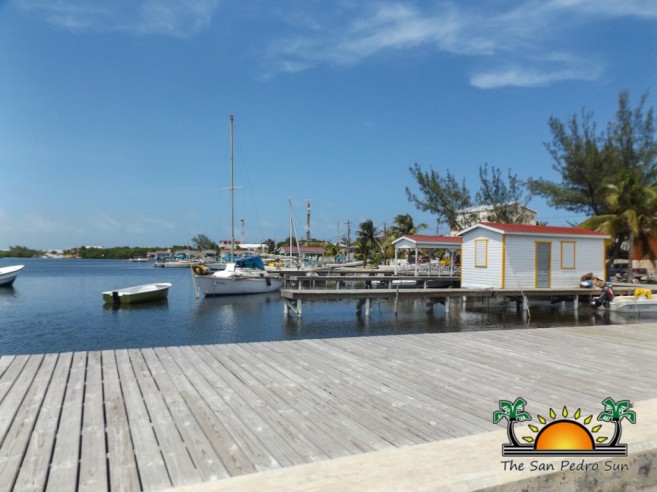 Next, will be the dredging, which will be done by the STDP in order to open the boat terminal. “All boats will be mandated to move via the boat terminal at the facility at Sunset Boardwalk. All the docks at the new boat terminal will be thoroughly checked and what has to be replaced from the previous works will have to come down. We understand that local people were involved in the initial construction of the present piers, thus, we would like to continue using them in the refurbishment phase of the project, if needed be,” said Guerrero. The expected time for the start of the dredging is yet to be known, but as soon as it begins, all the boat companies will need to start make preparations to move their vessels to the new boat terminal. 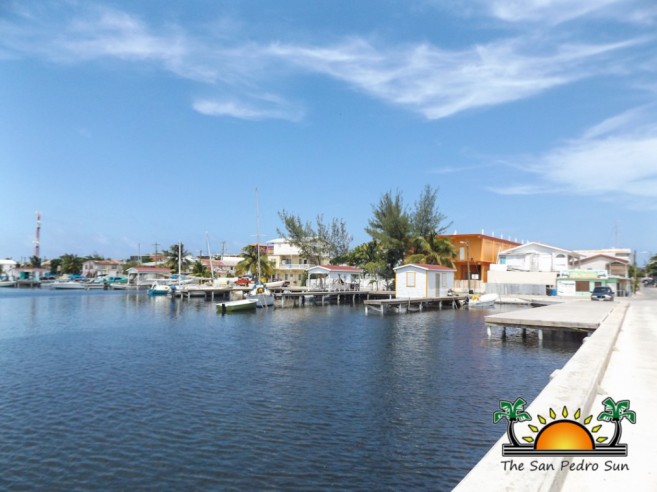 In the upcoming weeks the Mayor, along with the Officer Commanding Coastal Executive Unit Assistant Superintendent Henry Jemmott, will be working on the boat manifest to get a report and have all details confirmed prior to the grand reopening of the facility. 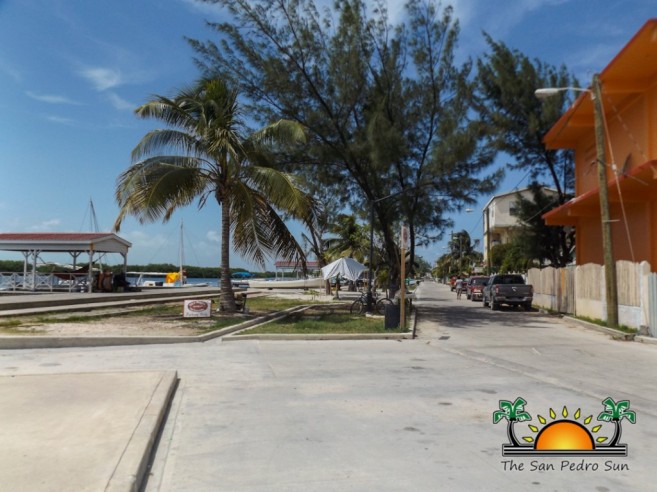