All is set for the relocation of the San Pedro artisan vendors from the Central Park to the Honorable Louis Sylvester Sporting Complex parking lot. A meeting was held on Wednesday, January 6th between the vendors and the San Pedro Town Council to finalize details for the relocation. The big move will see up to 30 vendors benefiting from new facilities while adhering to new operating regulations. Vendors had up to Friday, January 15th to move from Central Park to the newly designated location or lose their Trade License. The facilities which the vendors will move to are just temporary, as the SPTC plans to further develop the area in the future. 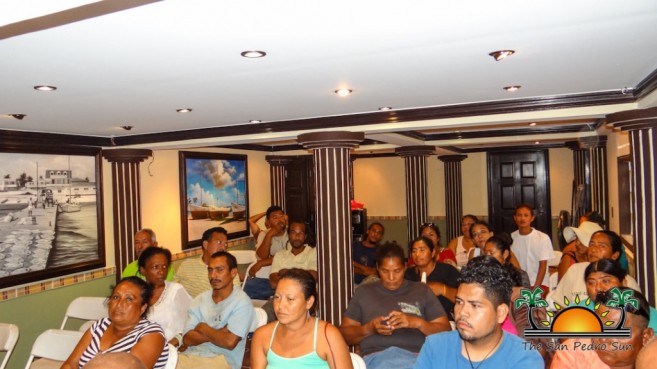 At the meeting, Mayor Daniel Guerrero first addressed the artisan vendors before explaining the regulations that will be set into play and what will be expect from each vendors relocation to the temporary market area. “Our heart is with you, the vendors. We do not want to interfere with your form of income. But it has reached to a point that the Central Park has become too crowded and as such, this move had to be done. It is important that the vendors work together with the SPTC to make this relocation a success,” said Guerrero. 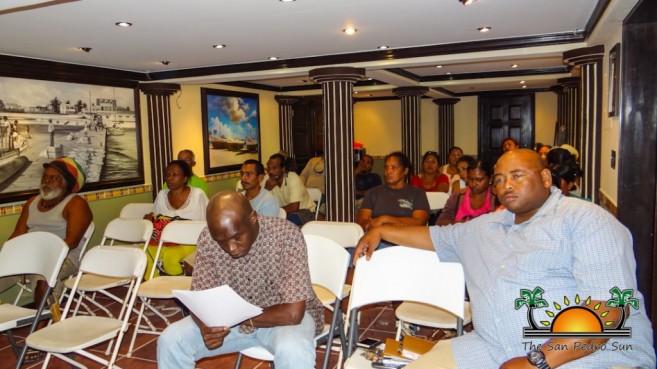 He explained that the SPTC has ensured that all booths are built to offer equal space to each vendor, that the area be electrified, that restrooms and running water be available, and that security will be present 24/7. “We hope that the vendors take this move as a positive. We want to improve the quality of service and products offered to visitors in San Pedro. We are asking everyone to cooperate with us, because the SPTC is going an extra mile to ensure that everything is set for the vendors to succeed,” said Guerrero. SPTC will be putting up several signs across the island to direct visitors to the new market area.
“The booths that have built right now are just temporary, until we can construct the wooden casitas. Each vendor will have their own casita where they can operate from. These casitas while be styled similarly to the vending establishments you see in other tourism markets across the world, in particular those in the Bahamas. They will be painted in tropical colors to enhance the beauty of the area,” explained Guerrero. Guerrero indicated that in the coming week, samples of the permanent vendor casitas will be available for presentation to the public. 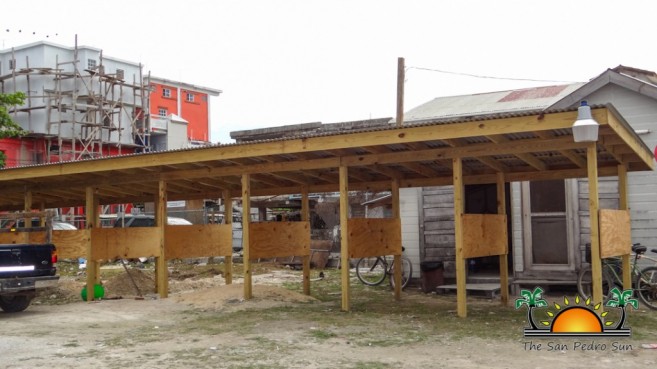 As part of the new regulations, each artisan will have to sign a contract with the SPTC in order to obtain a Trade License and a booth in the new market area. Picture identification cards will also be issued to all vendors to further promote professionalism. “The artisans will be allowed to temporarily operate at the San Pedro Artisan Market Area on the parking lot of Honorable Louis “Cuz” Sylvester Sporting Complex under the San Pedro Artisans Market Operational Guideline (schedule 1) accepted by both parties. This agreement is valid for one year as of the date of signing and any additions, deletions or the like must be done in writing, signed by both parties and attached to this document,” indicated Jorge Aldana, Local Economic Development Officer at the SPTC. 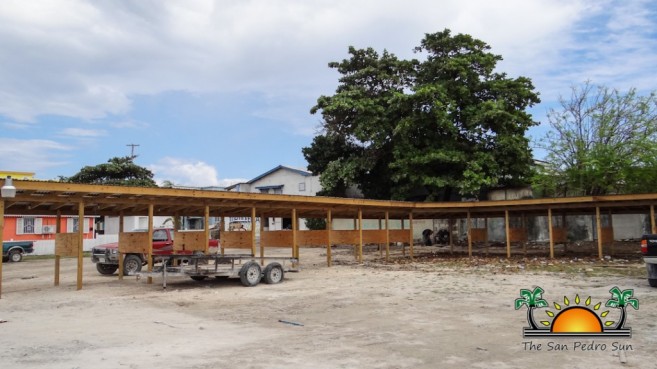