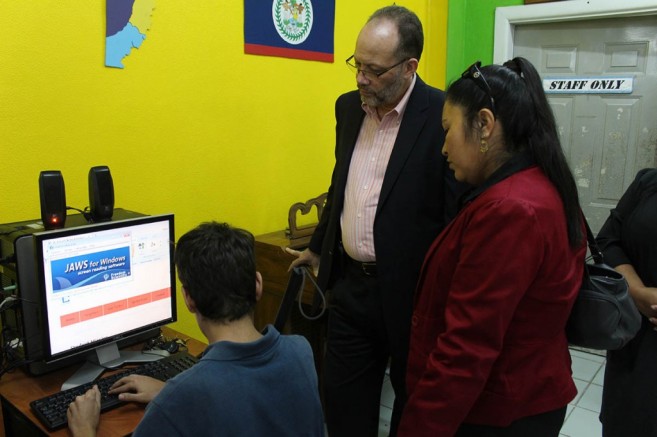 In 2015, the CARICOM Secretariat donated and installed software for the visually-impaired at the Belize National Library Service that would be available to the public. The Library located on Princess Margret Drive in Belize City was identified as the ideal location because of its proximity to several high schools, university and technical vocational institutions. It is also near to the Stella Maris School which caters to students with special needs. 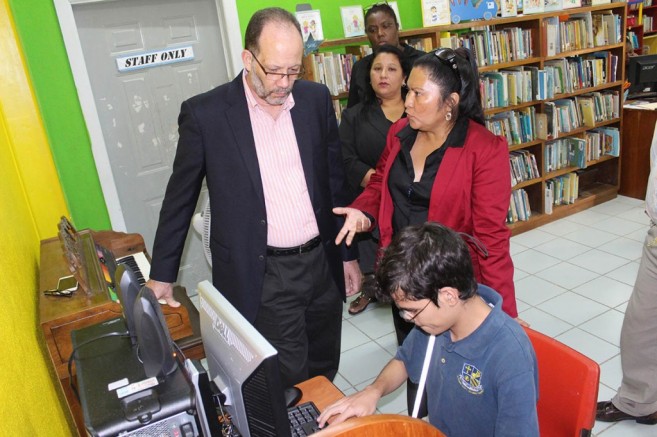 The two software programmes installed at the library are:

1. JAWS, Job Access With Speech: The world’s most popular screen reader, developed for computer users whose vision loss prevents them from seeing screen content or navigating with a mouse. JAWS provides speech and Braille output for the most popular computer applications on your PC. 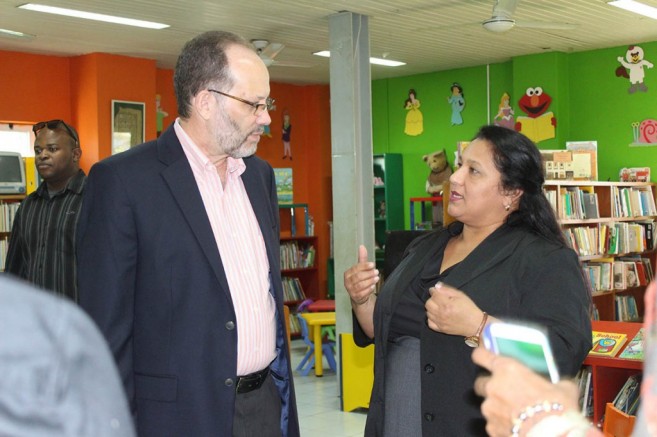 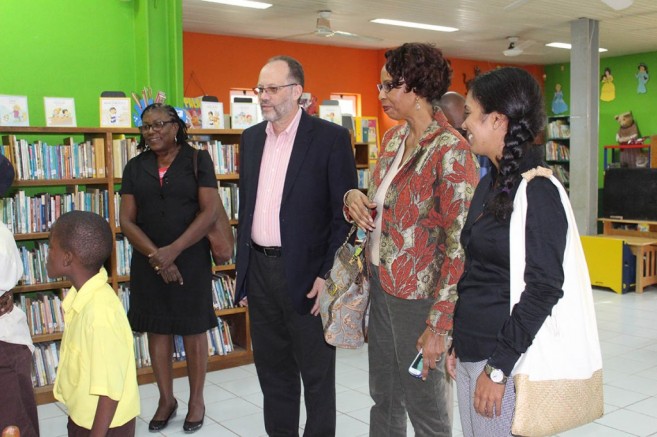 The Secretary General witnessed first-hand the use of the donated software by persons who benefit directly from the programme. He used the opportunity to speak to both the users and support staff at the library, where he was joined by Chef de Cabinet in the Office of the Secretary General Ms. Glenda Itiaba; Advisor of Communications in the Office of the Secretary General Mr. Leonard Robertson; the Director General of the Directorate General for Foreign Trade Dr. Leroy Almendarez; Belize’s Ambassador to CARICOM H.E. Daniel Gutierrez; Acting Chief Librarian of the Belize National Library Service Ms. Lusiola Castillo and Belize’s CSME Focal Point Ms. Tricia Gideon for unveiling. 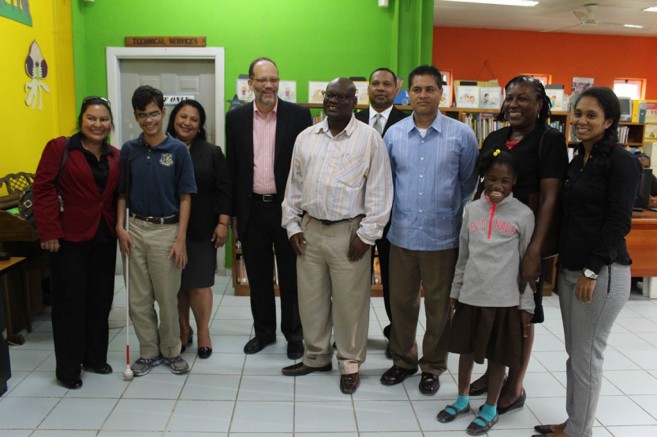 Belize is one of the first CARICOM Member States to have the software installed. The programme has been long-awaited and welcomed.