The final plans and new renderings have been released for Leonardo DiCaprio’s ambitious eco-resort just off the coast of Ambergris Caye. DiCaprio’s aim is to turn the island of Blackadore into the world’s leading example of green hospitality. The designs for the construction were unveiled on Friday, November 4th following the approval of their Environmental Impact Assessment (EIA), and they feature what the structures will look like once the project is fully completed by 2018.
According to lead design architect Jean-Michel Gathy, the island buildings design are inspired by Belize’s ancient Maya temples, and the final work will feature minimalist designs connecting it to the prehistoric Maya architecture, while remaining modern. The 36 residential estate homes and 36 bookable bungalows spread across the island’s 104 acres will count with thatched roofs over plenty of natural materials such as wood and marble. 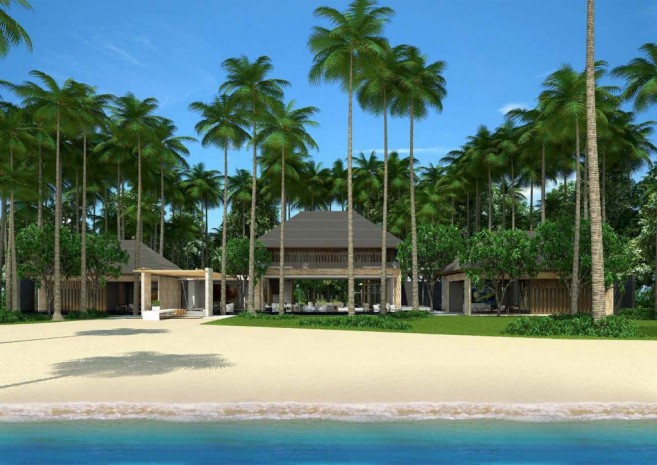 The homes and bungalows will all be equipped with eco-tech design features, aiming for the improvement of the quality of air, water and light. For example, the rooms will have circadian lighting which will modulate the colour of light throughout the day to help with the natural sleep and wake cycles. Another remarkable aspect of the project is that it is no-fossil-fuel and no-chemical. There are plans to have outside solar panels to generate as much renewable energy as possible. In addition, there will be an on-site treatment facility for waste and rainwater. It is believed that this will lower the environmental impact of building a multi-use resort on an island already suffering from deforestation, overfishing, and the eroding coastline.
The trendy overwater bungalows that were part of the first design of the project have been scrapped, after the Blackadore Caye Team spent the last six months gathering feedback from local stakeholders and citizens on the design of the resort. The downsizing of the project not only appeased local environmentalists, but also aids the group in getting their EIA approved by the Government of Belize. 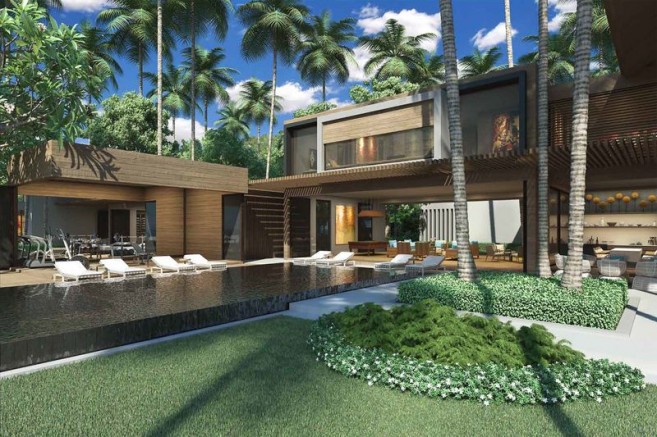 The Blackadore Team told a media outlet that by scaling down the project tremendously, they are showing their dedication to ensuring the resort is as environmentally sustainable as possible.
The island’s infrastructure has been designed under a conservation framework developed by biologists and ecologists. These environmental professionals have studied ways to support and preserve the island’s habitat and biodiversity during construction. According to Paul Scialla, partner at Blackadore Caye Development Group, the goal is to create a development true to the history of the area. “Sustainability and the environmental integrity will continue to remain top priorities during construction,” he said. “From a materials stand point, our plan is to source as much local materials as possible that support the local economy and minimize emissions.” 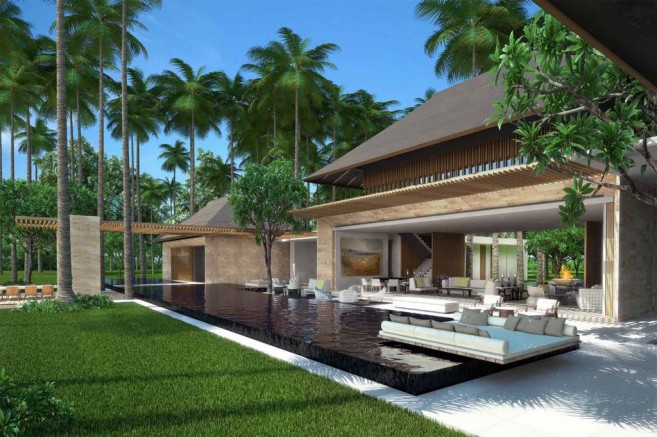 The project will also seek to showcase how to stabilize an island that is quickly eroding. They hope to stop this by applying ecological shoreline protection. The plan is to plant mangroves, remove invasive species and plant native species. It is expected that by doing this practice, the soil and habitat, will be enhanced, creating better conditions for reef and fish breeding. Since DiCaprio is a well- known environmental advocator, he plans to bring a host of experts to oversee the rehabilitation of the island. This will include ecologists, marine biologists, and zoologists.
When the resort is done, it is expected to generate about 400 permanent jobs, covering hotel staff to workers on the organic farms. The projection of the economic impact of the project is expected to be in the millions over the upcoming years after the resort’s completion.