The Belize Defence Force (BDF) celebrated its 40th anniversary with military ceremonies and displays, along with an open day fair for the public at their headquarters in Ladyville north of Belize City. The celebration began on Friday, January 26th with an official ceremony that saw the swearing in of a new BDF Commander and the graduation of 89 new soldiers. The following day, an all-day fair welcomed civilians into the military complex for a fun-filled event with military exhibits, live music, entertainment and of course lots to eat and drink. 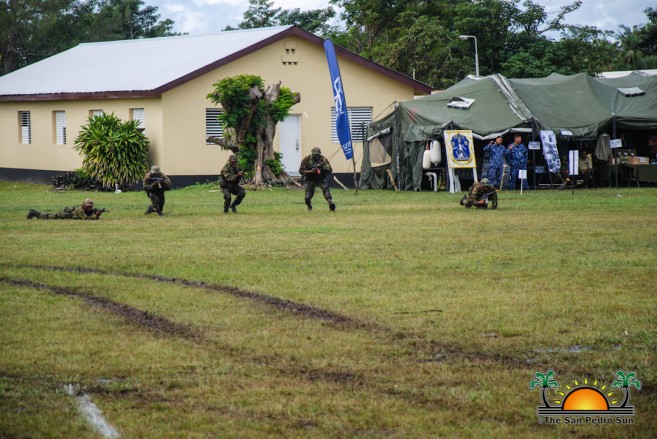 The formalities of the occasion started on Friday afternoon, as newly promoted Brigadier General, Steven Ortega became the eighth commander of the Force. He took over from retired Brigadier General David Jones who held the post since 2013. Thereafter, the military top brass was joined by proud families in the graduation ceremony of a new group of soldiers that have been training for the past four months. 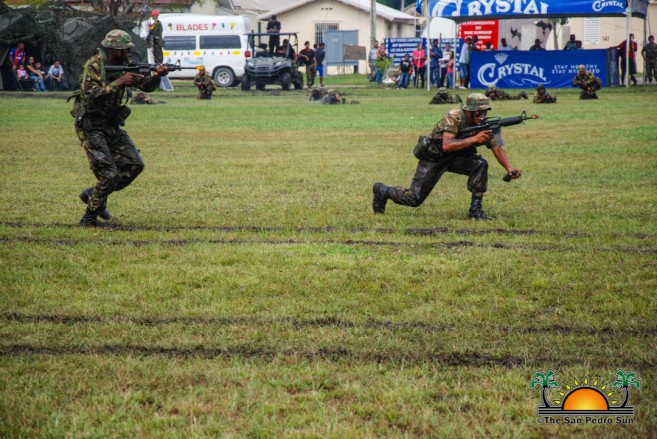 The San Pedro Sun caught up with new commandant Ortega, who said he is honored with his new responsibilities. He stated that he expects to continue building the BDF in any way possible. “We are now looking at new challenges ahead of us, our soldiers will now be trained in response to the potential phenomenon called Tsunami,” said Ortega. “We are one of the primary search and rescue agencies, so we need to be ready for any situation that deals with natural disasters.” The general also indicated that the Force is looking forward to opening another observation post alongside the western Guatemalan border in the upcoming months. 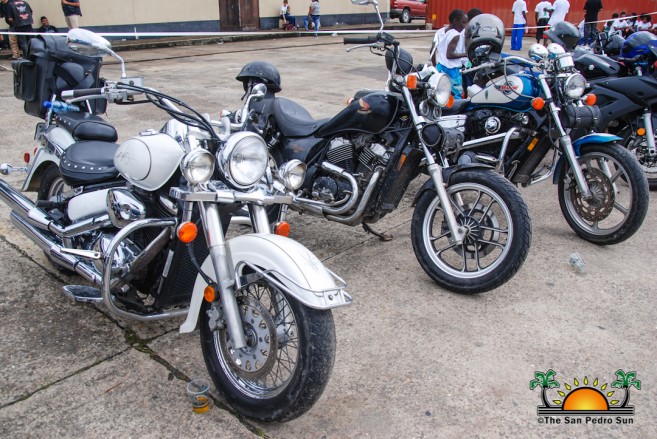 The following day, the BDF opened its grounds to the public for their annual open day. People arrived as early as 8AM in search of a fulfilled day. There were games, music, different military booths, food and drinks, and even a bike club in attendance. The different military stands gave visitors a better understanding of the young Belizean army. 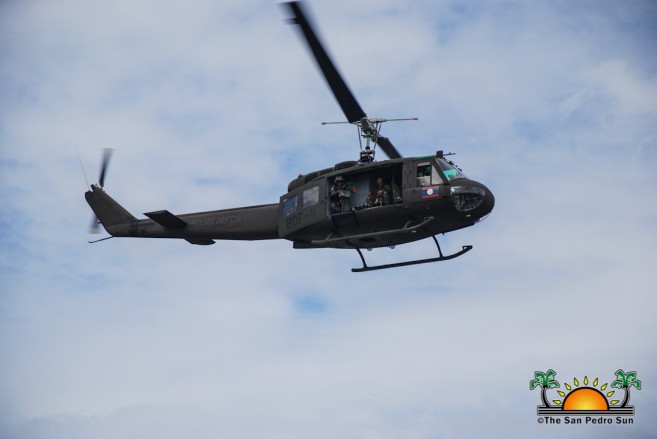 A radio booth featured a sophisticated communication system used by the BDF which aids the Force to more effectively communicate with their respective rendezvous points from anywhere within the country and even from outside of Belize. Other booths included the Air Wing, Infantry Unit, Boating Unit and BDF Volunteer Battalion. 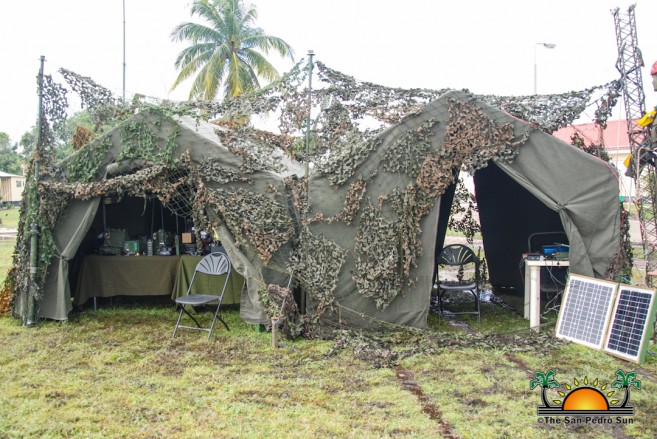 One of the most anticipated activities was a mock battle demonstrating some of the soldiers’ warfare skills. A platoon of soldiers approached an enemy site and quickly became under fire. Spectators gasped as the soldiers showed how an enemy force is subdued. There were heavy shooting from both sides, and soldiers could be seen advancing towards their enemy coherently. Later, a flapping sound inundated the area, with a Huey Helicopter hovering above providing the needed air support for the ground troops. After the enemy was neutralized, the platoon marched off having accomplished their mission. People cheered loudly at the end of the exercise. The celebration continued until late in the evening with a live performance from Belizean artists.

The Belizean military dates back to the 1800’s when the Prince Regent Royal Honduras Militia was founded. According to historical records, this movement was created in 1817 and mostly consisted of volunteers. It wasn’t until 1978 that a full-time military was created following the disbanding of the Belize Volunteer Guard and the Police Special Force in 1977. Presently, the BDF consists of almost 1,500 active soldiers and 750 in reserve personnel. Her Majesty Queen Elizabeth II continues to be its Commander-in-Chief.

Donated gym equipment yet to be installed in San Pedro Town