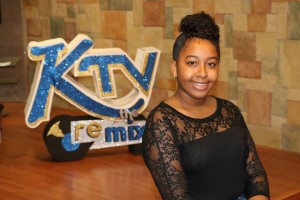 Hundreds of Belizeans across the country attended the finals of KTV the Remix 2018 song/karaoke competition held at the Bliss Center for the Performing Arts in Belize City on Tuesday, August 21st. Taking the title of KTV the Remix 2018 and the grand cash prize of $10,000 was 17-year-old Victoria August from Belmopan City. Second place went to Rachel Westby from Belmopan City, and San Pedro’s Guillermo Rodriguez placed third. 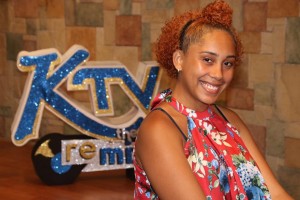 Opening KTV the Remix 2018 finale was the iconic Belizean group Garifuna Collective, who delighted the attendees with their best Garifuna music along with drumming, singing, and dancing.

After that, host of the night William Neal officially welcomed everyone to the finale of the show and wished all the participants the best of luck. The first three finalists Inez Welcome, Jael August and Rachel Westby took to the stage on by one to perform one final time. Former contestant of KTV the Remix Torraine Smith then did a tribute to the legendary American singer-songwriter Aretha Franklin who passed away on Thursday, August 16th, singing some of her most popular songs.

During the intermission, KTV the Remix 2018 social media online competition winner Erin Gibson, also had the opportunity to deliver a song. This followed another entertaining presentation by the Garifuna Collective. 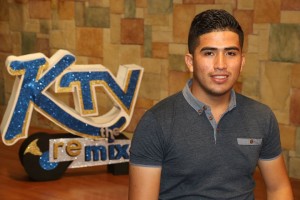 The three judges of this season, Jenny Lovell, Rhojani Perriott, and Chris Bradshaw also delighted the crowd with a special performance. The stage then saw the last two finalists, San Pedro’s Guillermo Rodriguez and Victoria August delivering their final performance. 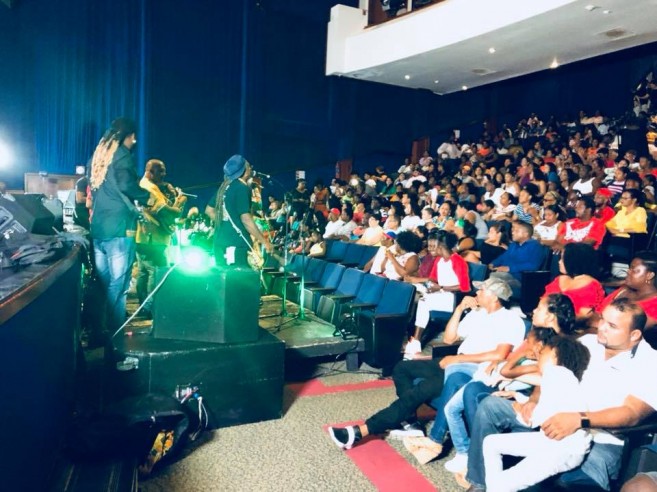 KTV the Remix took place every Tuesday night at 8:30PM at the Bliss Center for the Performing Arts in Belize City. Each week the participant with the lowest votes from the audience were eliminated from the competition. This year, the competition began with 14 participants, however, only the top five with most votes were able to make to the finale. The San Pedro Sun joins the community in congratulating all the winners and wishes them the best in their singing careers.