The Minister of Transport and National Emergency Management, Honourable Edmond Castro, and Ports Commissioner Merlene Bailey Martinez were on San Pedro Town, Ambergris Caye on Wednesday, November 7th, inspecting the proposed development of a Barge Berthing Facility south of the island. According to a press release by Castro’s Ministry, who is also responsible for Ports around the country, they have undertaken the proposed project through a partnership between the Belize Port Authority and private sector entities on the island, particularly the multi-national company of Bowen and Bowen Limited. 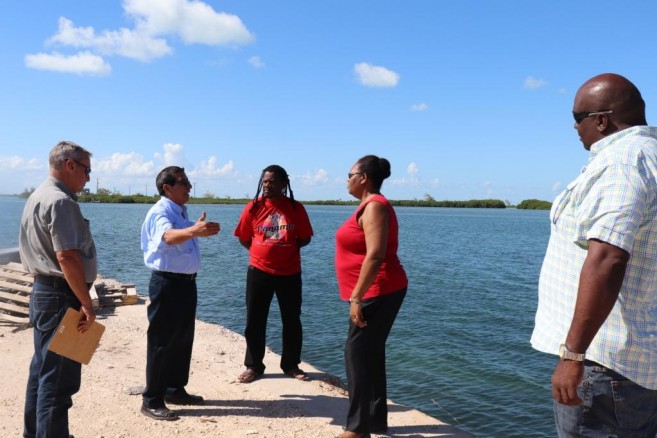 The location of future Berthing Facility, near the current Belize Coast Guard Operating Base, has been active for a number of years, as this is the point of debarkation for all supplies transported to Ambergris Caye from the mainland. However, with the rapid growth the island is experiencing, both in population and commercially, the actual facility needs to be properly developed and upgraded. The Ministry’s official note highlights that the renovation of the facility is becoming urgent, given the fact that the island is Bowen and Bowen’s third largest consumer of their products, after Belize City and the twin towns of San Ignacio and Santa Elena in western Belize. 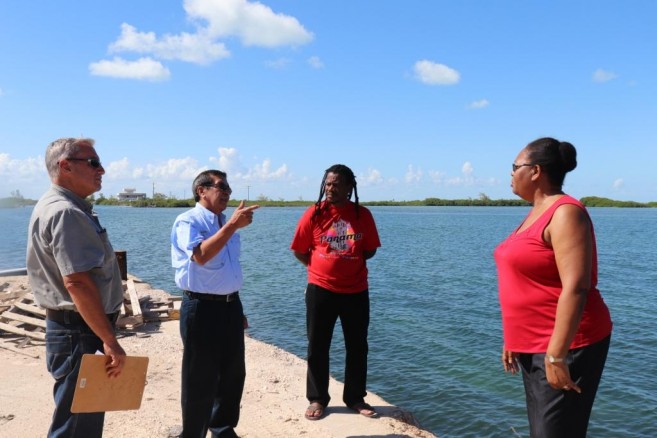 Up to 2007, adequate docking for large vessels was always an issue on the island. Back in the days, the current municipal pier in front of the Central Park provided docking space for various barge companies on Ambergris Caye. As the town grew, the site of barges in front of downtown was considered an eyesore and even blamed for noise pollution. The barge operators were then asked to utilize the port built by the Government of Belize on the southern part of the island, where they having docking ever since. 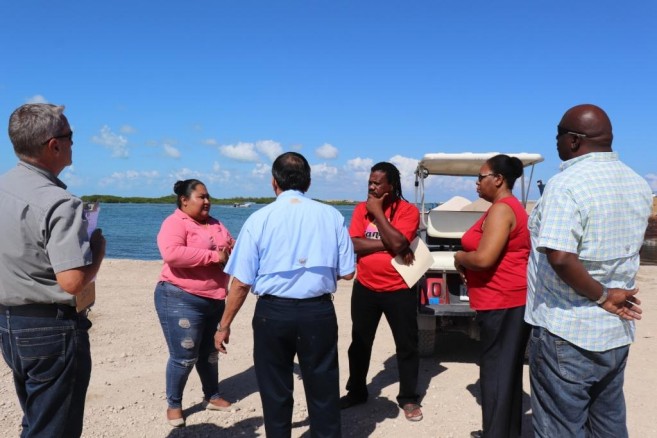 In the beginning, operators were hesitant to use that port because of its shallow waters and the entrance not being wide enough. Several years now, the island’s demand had grown to a level in which an expansion and a much- needed upgrade to the present barge facility is imperative to keep up with Belize’s fast-growing municipality – San Pedro.

2014 Scholarship Opportunities at the University for Information Science and Technology “St. Paul the Apostle”