The Hol Chan Marine Reserve 2019 Reef Fest culminated with their 14th Annual Trivia Competition with the participation of various students from San Pedro Town and Caye Caulker. The competition was held at the Lions Den in San Pedro Town on Tuesday, May 14th. San Pedro Roman Catholic School student Camrin Rhaburn proved that she had the most knowledge of the marine ecosystem, taking the coveted first place title. 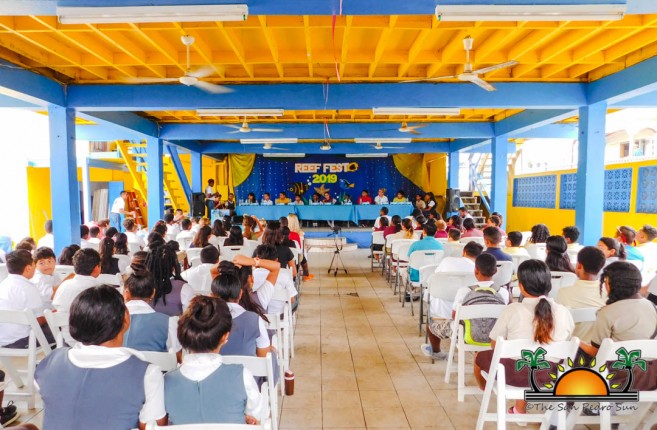 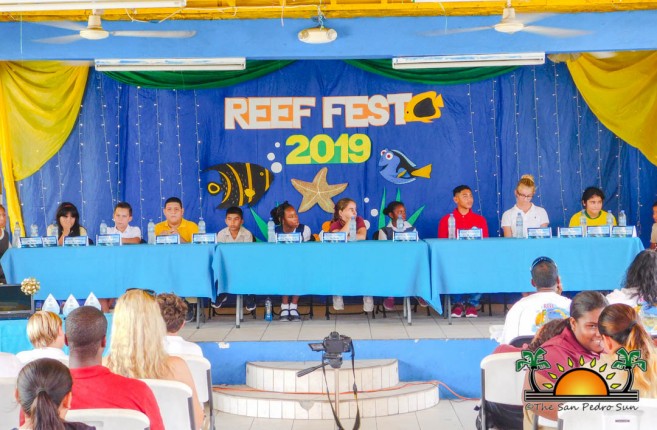 Contestants were questioned about protected areas, coral reefs, the role of the mangroves in the ecosystem, protected marine species, and even about the laws about the opening and closing season for lobster and conch and the importance of doing so. Students seemed to be well-prepared, answering the questions to the best of their abilities. Judging the contest were Alicia Eck- Nuñez, Mario Requeña, and Kirah Forman-Castillo. 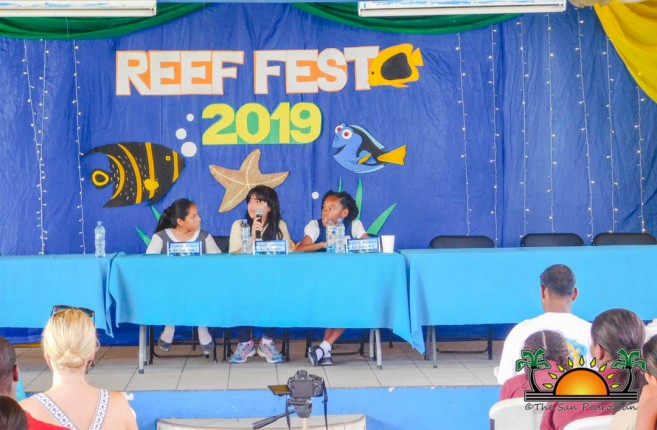 The Annual Trivia Competition is organized as a way of testing students’ knowledge, as well as to raise awareness of Hol Chan Marine Reserve’s education program, whereby they visit all the schools on the island throughout the year to teach them about marine life and conservation. 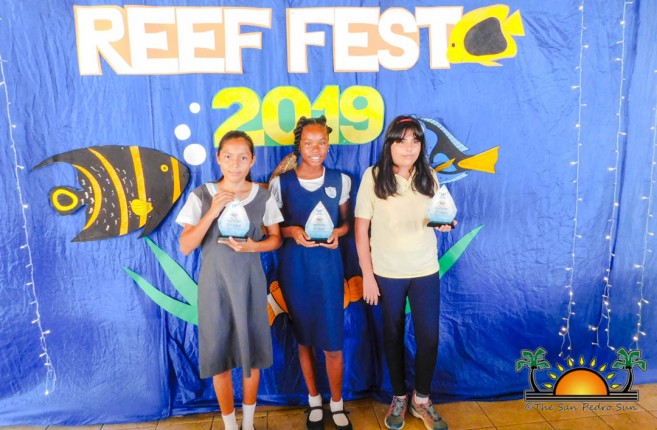 Hol Chan Marine Reserve thanks all the schools for participating in the contest and for making it another success! The San Pedro Sun joins in congratulating all participants, as well as Rhaburn, for her big win!