Home » Community and Society » San Pedro Town celebrates the 221st Anniversary of the Battle of St. George’s Caye with a new queen and colorful parade

San Pedro Town celebrates the 221st Anniversary of the Battle of St. George’s Caye with a new queen and colorful parade


On Tuesday, September 10th, the 221st Anniversary of the Battle of the St. George’s Caye was observed on La Isla Bonita with a uniform parade and the presentation of the recently elected Miss San Pedro Litzy Castillo Guillen. 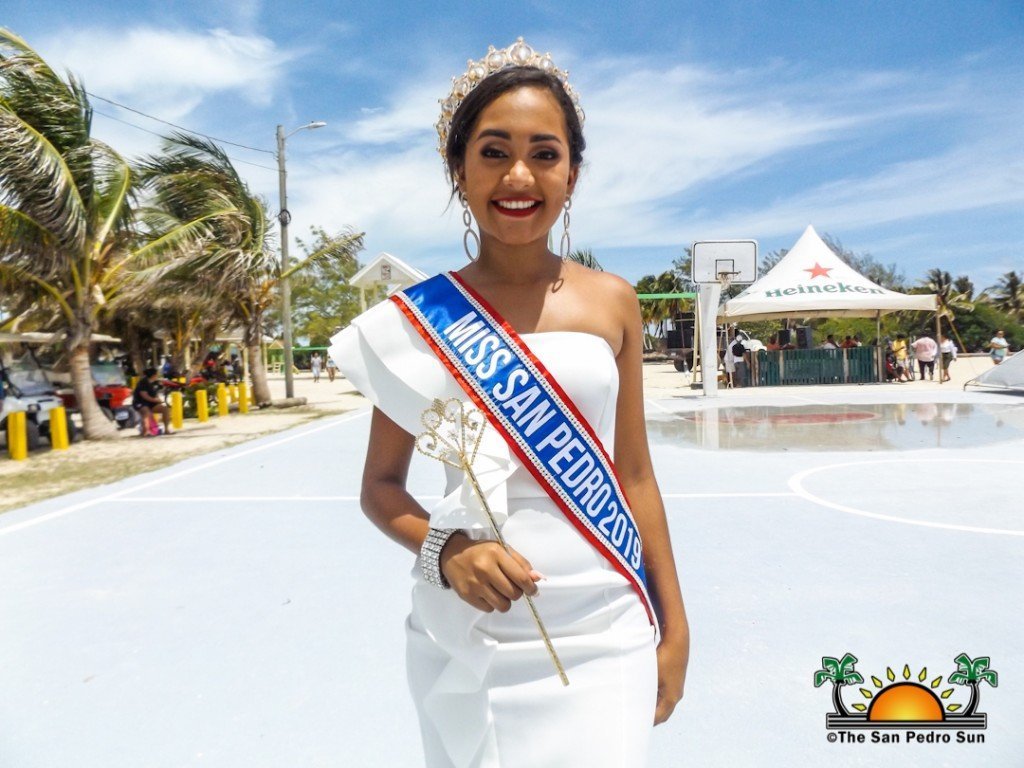 Other activities included a fire engine parade the evening before the official ceremonies at the Louis Sylvestre Sporting Complex and an all-day sporting event at the Boca del Rio Park. 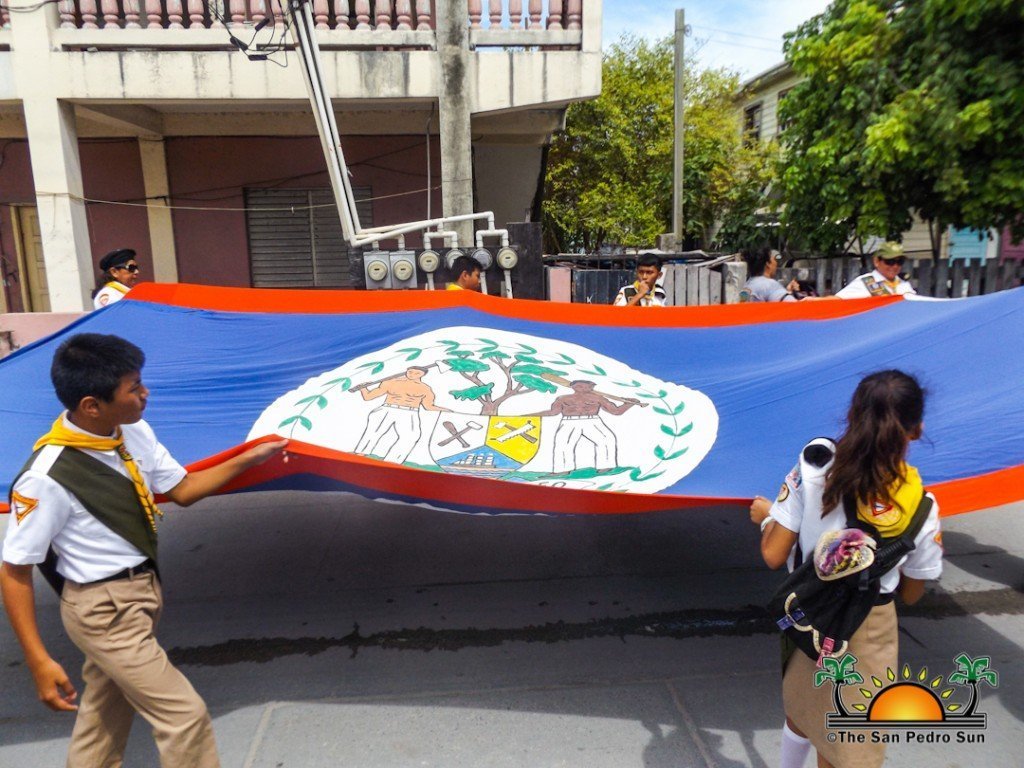 Early the following day, students and invited guests attended a short ceremony inside the Honourable Louis Sylvestre Sporting Complex. Mayor Daniel Guerrero wished everyone a Happy 10th of September and emphasized the importance of civic pride and to remember the Baymen, who fought for Belize over 200 years ago. After the formalities, outgoing Miss San Pedro Chelsea Muñoz crowned the newly elected queen, Litzy Castillo Guillen. Afterward, Guillen along with her court (the contestants of the recent Miss San Pedro Pageant) joined the uniform parade. 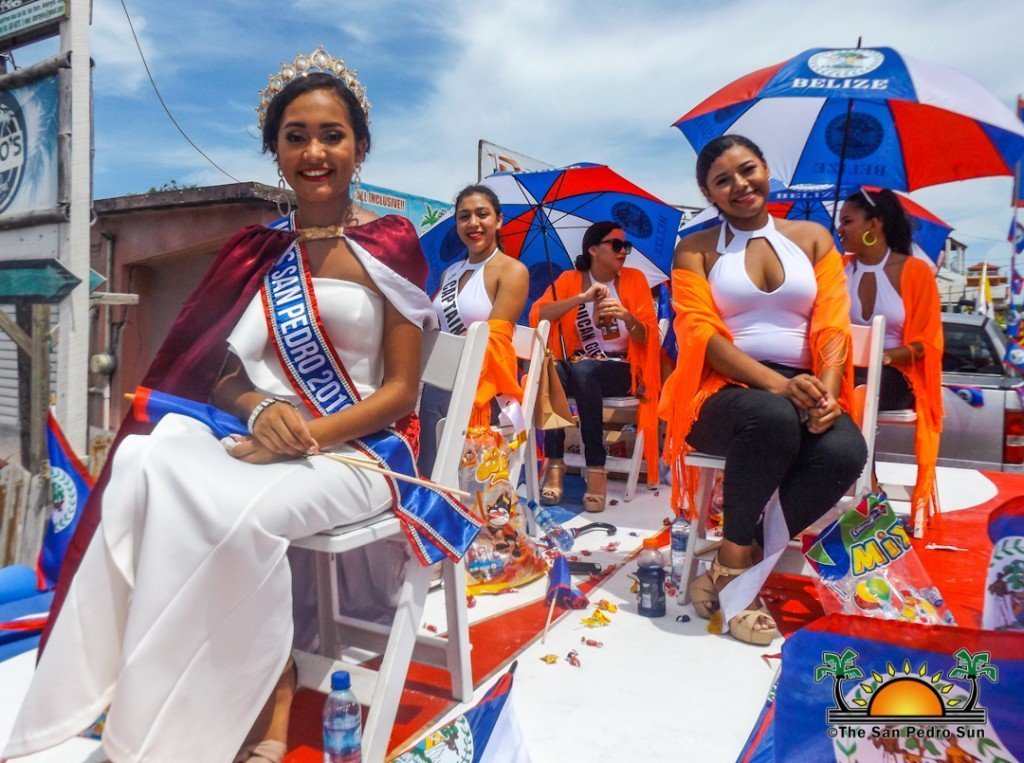 The parade marched northward via Pescador and Laguna Drive until it arrived at the Boca del Rio Park.

Everyone proudly waved their Belizean flags marching to the beat of some of the marching bands. 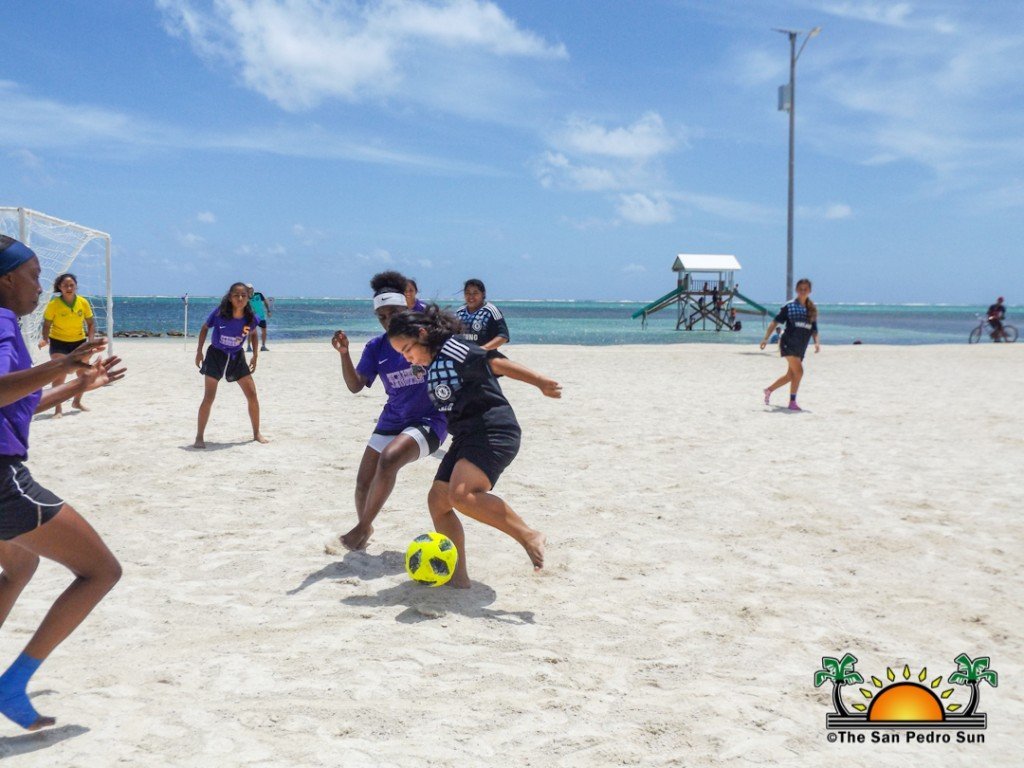 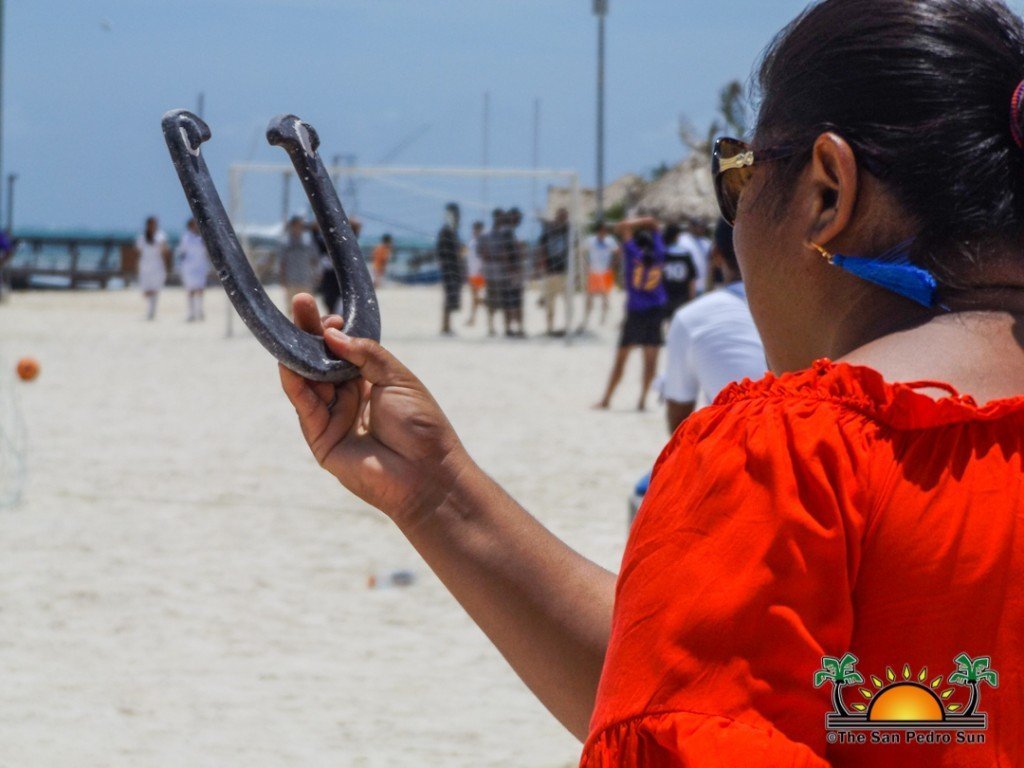 Next to the football pitch, a horseshoe challenge took place between several duos. There was plenty of food, drinks, and music, and even the island’s number one band, Rompe Raja serenaded the festivities. At the end of the day, the two top teams in beach football were recognized. 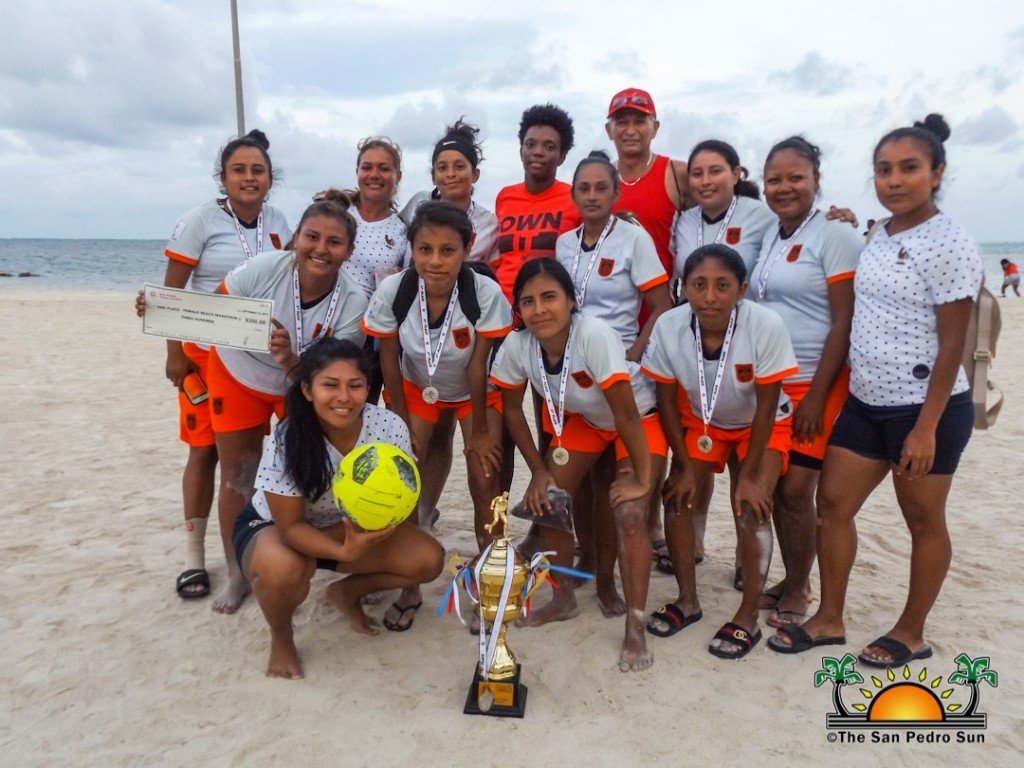 Team Combined Force was awarded second place and received $300 and a trophy. 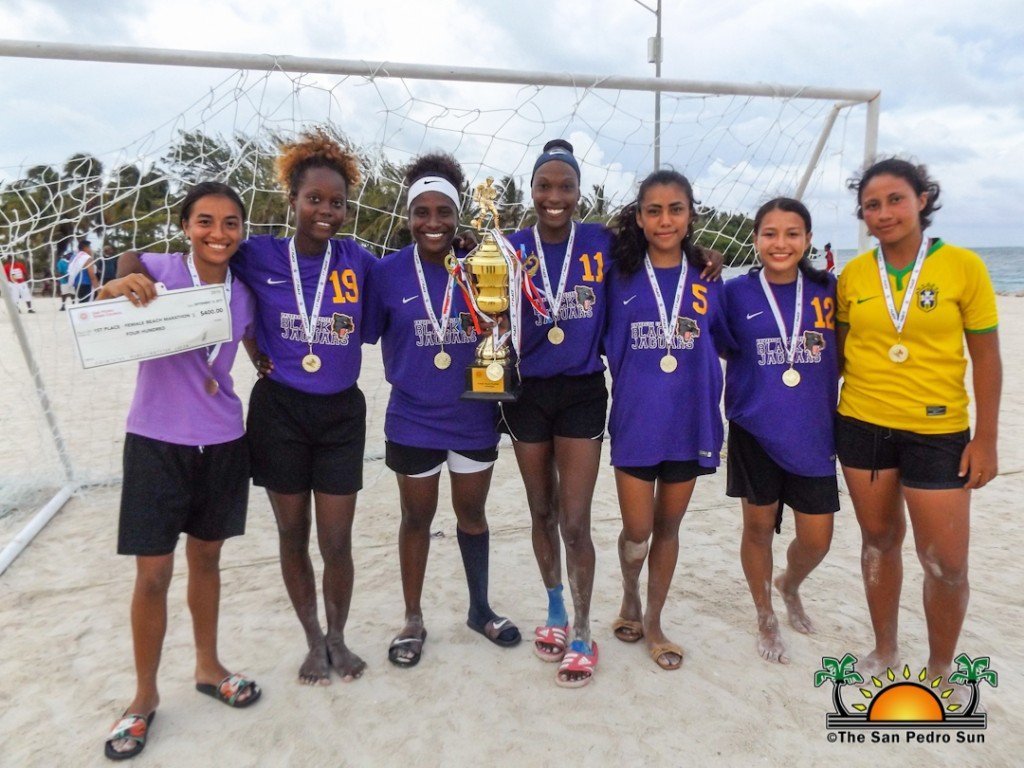 Taking $400 and the first-place trophy, was Team Jewel Force. 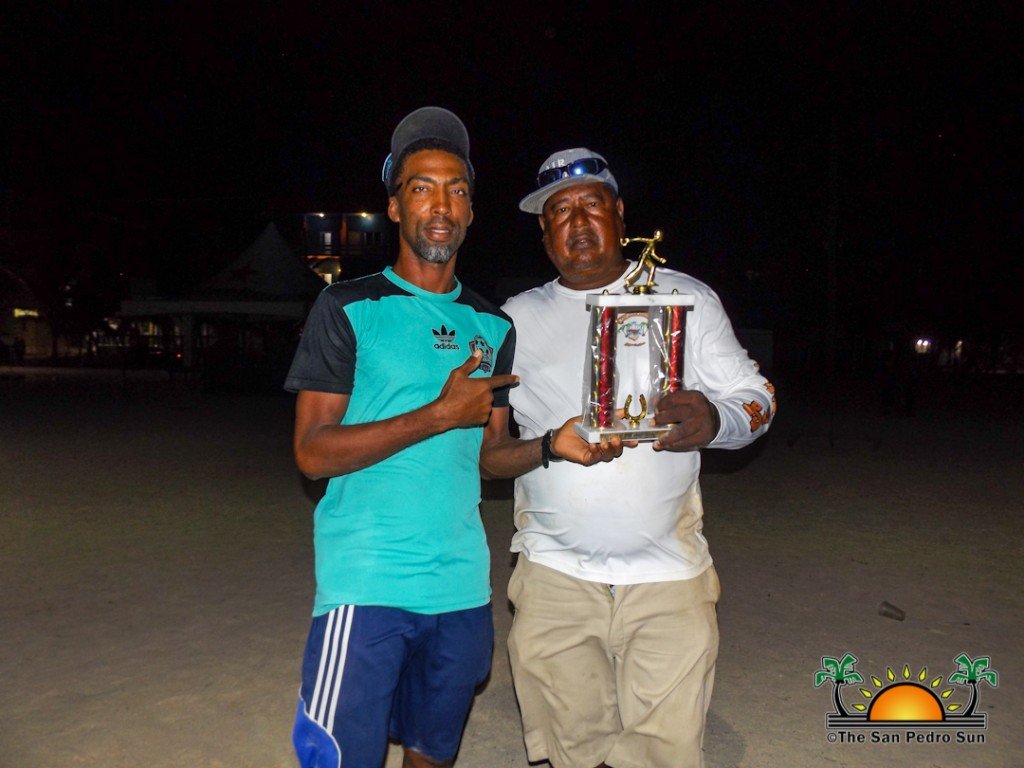 In the horseshoe competition, the third-place winner received a trophy. 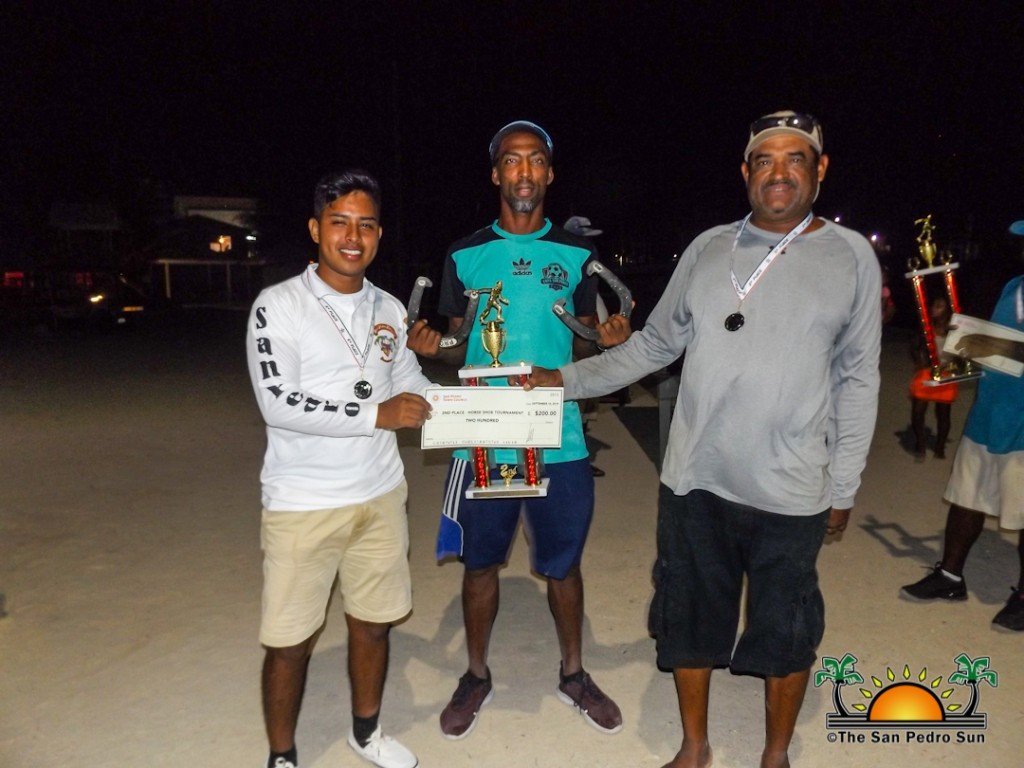 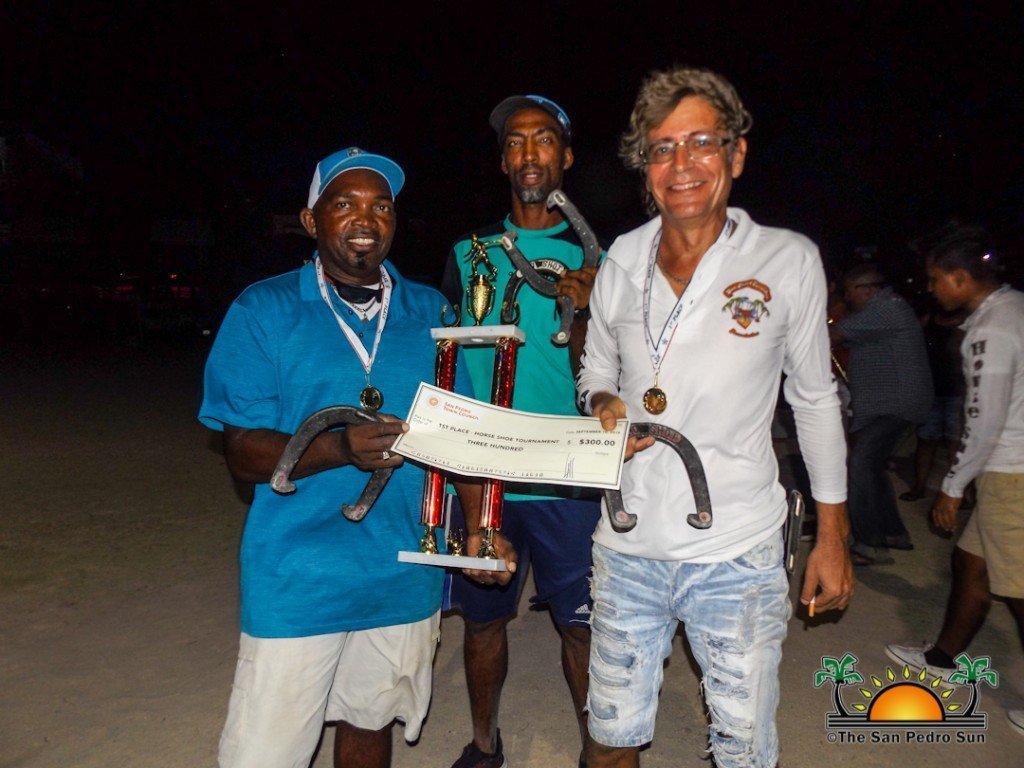 Islanders and Belizeans across the country are now gearing up for the next big celebration scheduled for Saturday, September 21st, as the country celebrates its 38th anniversary of independence.