Over a year ago, islander 21-year-old Jerry Vasquez formally joined the ranks of the Belize Coast Guard (BCG) after graduating from the military institution, along with 78 other proud Belizeans. Months later, in May of this year, he had the opportunity to take part in an Initial Naval Training for Officers at the Britannia Royal Naval College in Dartmouth, United Kingdom. Vasquez completed the seven-month course and returned to Belize with the rank of an Ensign, officially giving him the title of a commission officer at the BCG. 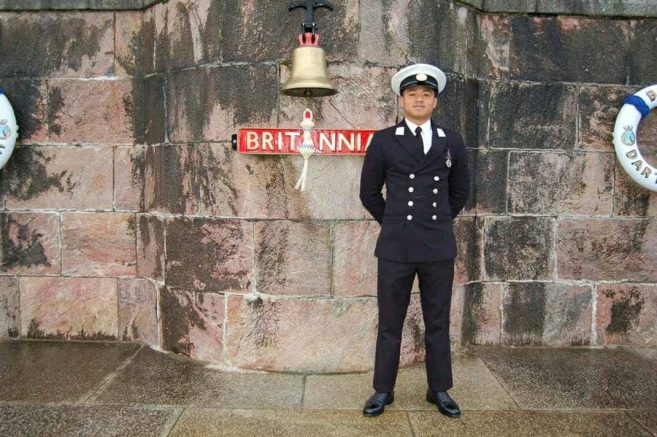 Vasquez shared with The San Pedro Sun that this was his goal when he first enrolled in the BCG. Initially, he had taken the Officer Selection Board exam to train with the United States Coast Guard Academy but was not accepted. Nevertheless, he did not give up. “I fell in love with the physical aspect of the job, the pride to serve my country, and the meaning and purpose of it,” said Vasquez. “I always wanted to help people and make a difference in the world, and this was my calling.” When he graduated from Intake Nine in August 2018 as a Seaman Apprentice, Vasquez continued working hard towards his goal. Months later, another opportunity came his way and he took the test once again. This time he passed and went to the U.K. where he began his journey to become a young officer. 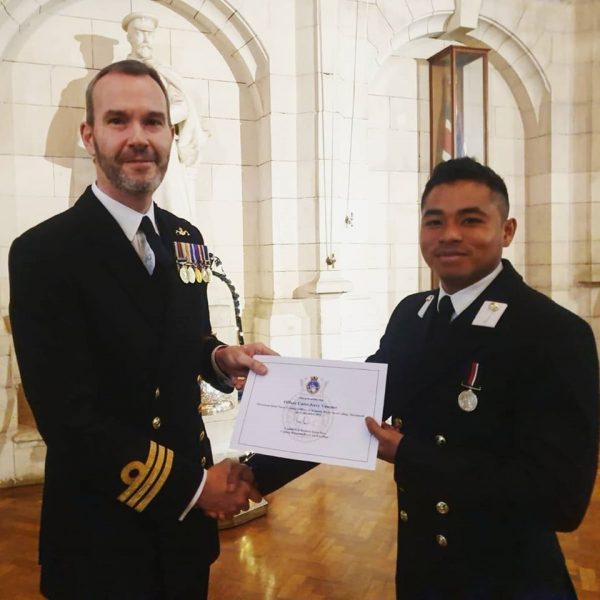 He described the training in Europe as life-changing and a truly unforgettable experience. The course was divided into two terms – Militarisation and Marinization, and Vasquez said that he found the first phase very familiar, as he had done some of the activities while training with BCG. Some of these activities included teaching courage, commitment, discipline, integrity, respect, and loyalty. This is known as Principles of C2DRIL. “This also involved learning the basics of marching and constant physical exercise,” he said. “Part of this physical training took place around 6AM, in wet, cold and still-dark conditions.” There was another session throughout the day known as Initial Military Fitness, aiming to teach Officer Cadets discipline, respect, commitment, and teamwork, especially when placed under pressure.

The second phase of the training consisted of maritime training. Vasquez said that during that time, they spent some weeks on Royal Naval Warships. “This was to get an understanding of how they operate and how each individual department’s roles and responsibilities come together to make the ship operational,” Vasquez explained. This second phase challenged the cadets on various navigational courses, their leadership skills and tested their performance under pressure. The future officers had to prove their ability to perform duties as a Commanding Officer, Executive Officer, Navigator, and Officer of the Watch. “This was to see if we grasped the idea of how to operate as a ship, since it was pretty similar to one, but on a much smaller scale,” said Vasquez. Everyone who successfully completed the training became a Commissioner Officer. 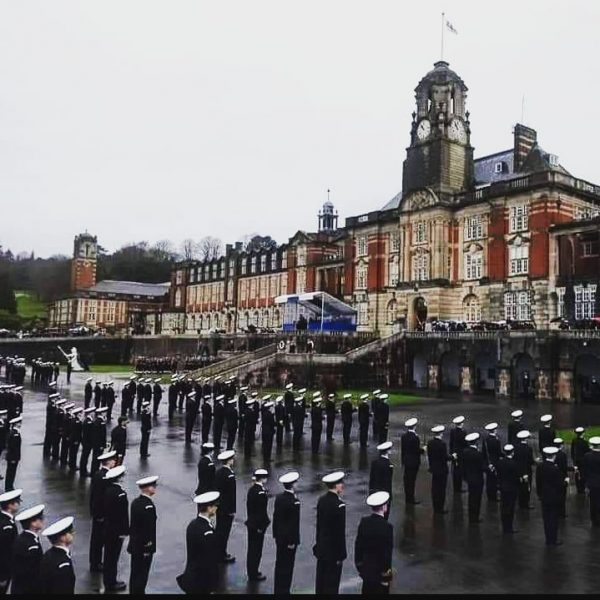 After completing the training, Vasquez returned to Belize just in time for the Christmas holidays on Sunday, December 22nd. As a young officer in the Belizean Coast Guard, he is determined to continue working hard and learning additional skills by applying his building blocks from Britannia Royal Naval College. He looks forward to more training as a Commanding Officer on deployments and as a Platoon Commander as well. “What I can say is that it was an honor to train at that Royal Naval College. The experience, knowledge, and friends gained, will forever be remembered,” Vasquez ended. 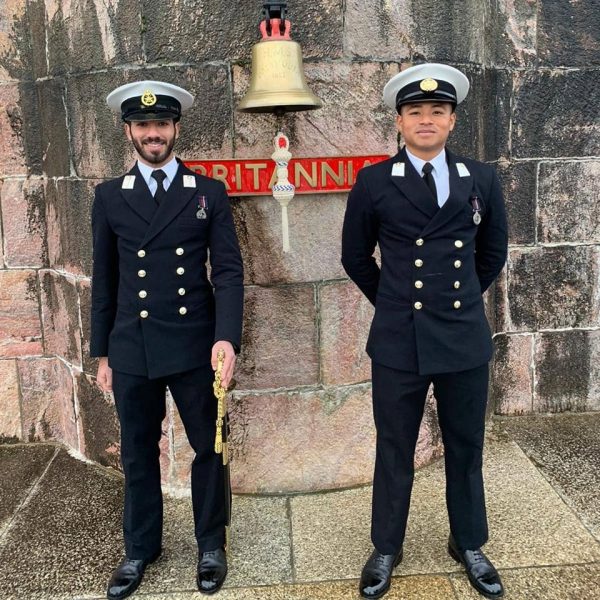 He reported back to base on Monday, December 23rd and looks forward to a fruitful 2020 with his colleagues. The new Commission Officer encourages all young Belizeans to never give up and to find their vision and fight hard to make their dreams come true.

Social Media Detail now a request for US Visa Application