Caye Caulker Village began its New Year 2020 by struggling with shortages of water and electricity, which worsened on Monday, December 30th. With their tourism season in jeopardy due to water and electricity issues, islanders took to the streets to protest on Thursday, January 2nd, after days without a proper supply of either utilities. Both utility companies, Belize Water Services (BWS) and Belize Electricity Limited (BEL), continue to address the situation as best as they can, but power and water supply on the island is yet to be fully restored. 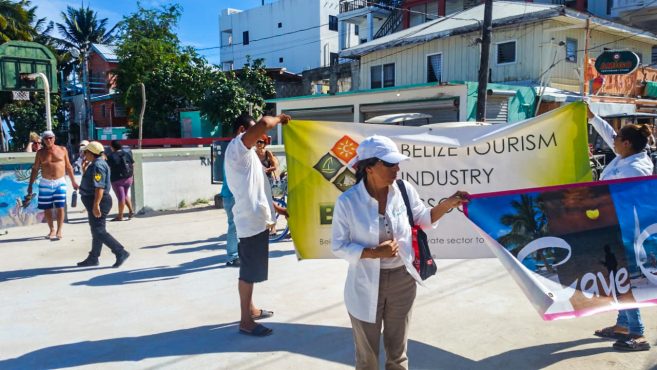 In the wake of many hotel reservation cancellations and tourists checking out of the island, Hicaqueños have held public meetings, calling on the Government of Belize to step in as the island experiences this chronic problem during the most lucrative time of their tourism season. The situation led to a public meeting after New Year’s Day with members of BEL. The discussion revealed that three of the four generation units supplying Caye Caulker with power are down and the company is trying to have them up and running by Friday, January 3rd. They explained that due to this problem, they will continue the rotation of power outages until the other units start operating. BEL stressed that they fully understand the crisis and that they are committed to get the island back to an uninterrupted power supply. BEL further explained that those customers who have lost appliances because of the power outages, can file claims at their offices. The cases will be reviewed and a decision will be made regarding any compensation. 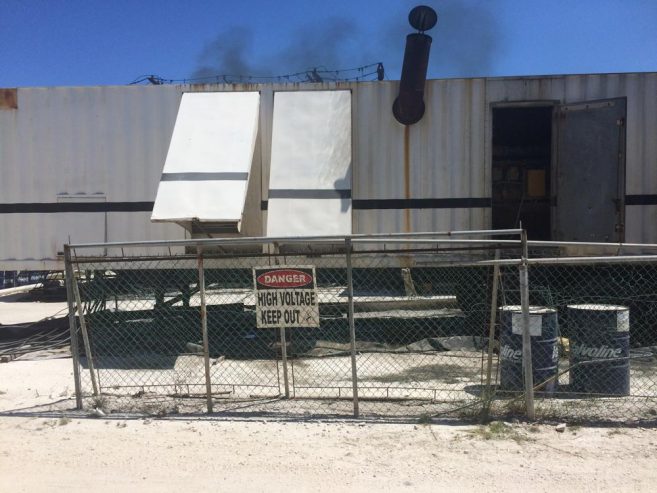 Residents were not quite convinced after the meeting but will hold BEL to its promises. Chairlady Seleny Villanueva-Pott shares the same sentiment, but said that it is a start. “We are here to advocate and lobby for Caye Caulker so we can get what we deserve,” she said. The Chairlady encouraged the community to continue lobbying and demanding better services from both these utility companies. Present at the meeting was Area Representative Honourable Manuel Heredia Jr., who stated that the public meeting with BEL gave little comfort. Heredia said that it is an unfortunate situation that could have been avoided. He claimed that he will bring up the issue in Cabinet and stressed that both utility companies need to prepare ahead of time with the necessary infrastructure as he is projecting a further increase in tourism this year. “This problem can upset what is in plan for tourism,” Heredia said. 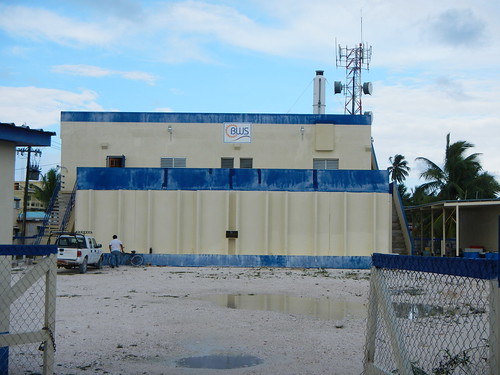 Hours later, a march was held through the main streets of the island, where most of the businesses are located and frequented by tourists. The march ended near the Caye Caulker Police Station where Chairperson for local branch of the Belize Tourism Industry Association, Maria Vega spoke to the media. She explained that the peaceful protest was to help bring back the good reputation of Caye Caulker and demand for improved services from BWS and BEL. Vega indicated that they also advocated for the humanitarian crisis the island is going through, and is affecting islanders and visitors alike. She weighed in on the meeting with BEL and noted that although a commitment was made, there is no assurance of unimpeded power supply to the island. They will closely continue to follow the situation and will regroup again as a community if the need arises. 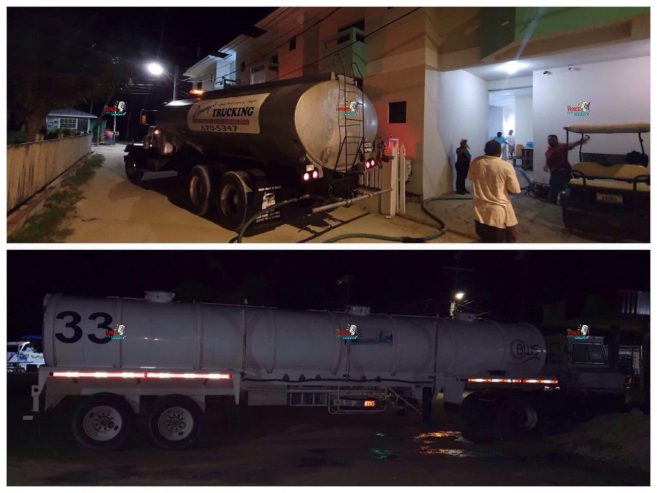 The problem with the water supply started after Belize Water Services’ (BWS) Reverse Osmosis Water Treatment Plant shut down on Sunday, December 29th due to a broken main drive shaft. The island’s 150,000-gallon water storage was depleted by Monday, December 30th, and BWS dispatched 12,000 gallons of water via water trucks on barges from its headquarters in Belize City. A total of 4,500 gallons were distributed to hoteliers and 12,000 for the rest of the community. Meanwhile, a team of technicians installed a customized shaft and restored the flow of water with limitations. Many residents are still reporting low pressure. In a press release on Tuesday, December 31st, BWS stated that they will continue barging water to Caye Caulker to help supply customers. The water company expects to get a replacement shaft that has been ordered from the USA into the country by Monday, January 6th. 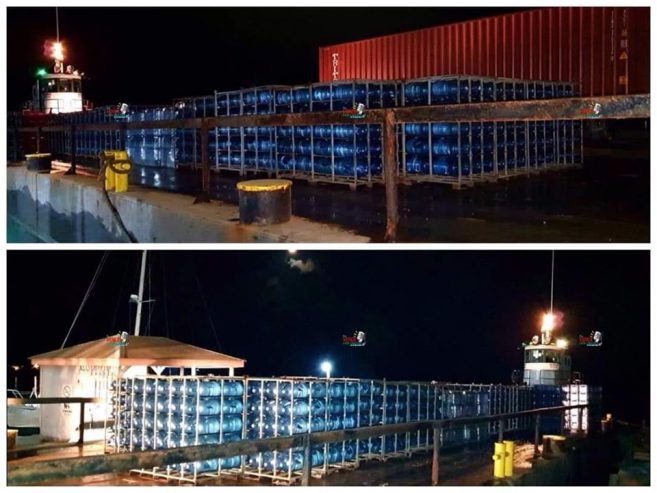 The issue has been denounced by not only the Caye Caulker Belize Tourism Industry Association and residents, but the Caye Caulker Business Association as well. The organization stated via a press release that the situation has reached beyond the point of acceptance by the people of Caye Caulker. They pointed the damage done to their local economy in previous occasions like Easters and Lobster Festivals in the past. They further demanded assurance from both utility companies and plans set in place to expand their infrastructure to adequately cope with the reality of the growing population and economic activities on this island.
In the meantime, while water continues to be ferried over from Belize City, other institutions have joined the efforts to supply Caye Caulker residents with potable water. Bowen and Bowen Beverages donated drinking water to Caye Caulker. They provided 3,720 five-gallon units and 7,680 1.5 liters of water on New Year’s Eve. The Caye Caulker Village Council supervised its distribution.
While BWS hopes to satisfactory address the problem with a new shaft in the upcoming days, BEL added that they are proceeding with plans to install a submarine cable to connect Caye Caulker with the national electricity grid by 2021.