The Belize Water Services Limited (BWSL) has recently invested in doubling the water supply on Ambergris Caye. An email exchange with the Chief Executive Officer, Mr. Alvan Haynes, confirmed the investment and shared what residents can now expect. The investment ensures that the company has the adequate capacity to provide the island with water during peak times, such as the long Easter weekend, which is preceded by increased demand from the week before, stated Mr. Haynes. 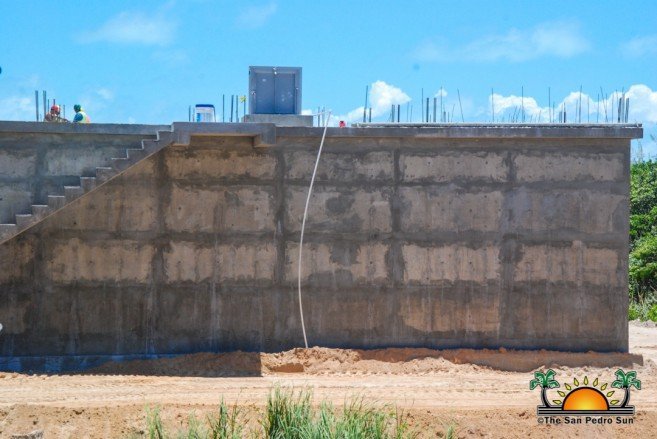 Residents should also expect to see a decline in water rationing. Every peak tourism season sees extended periods of low pressure and water shortages. In May 2019, BWS made an announcement that they were near completing the construction of the now finished tank. The purchase of the two reverse osmosis treatment plants and the construction of the storage tank ensures a far greater supply and better redundancy. The tank is now capable of holding 2.3 million gallons of water and daily production will be 1.2 million gallons. Mr. Haynes expects the peak daily demand to be in the 1.2-1.5 million gallon range for the next few years. He notes however, that as San Pedro expands, so will the daily peak demand. 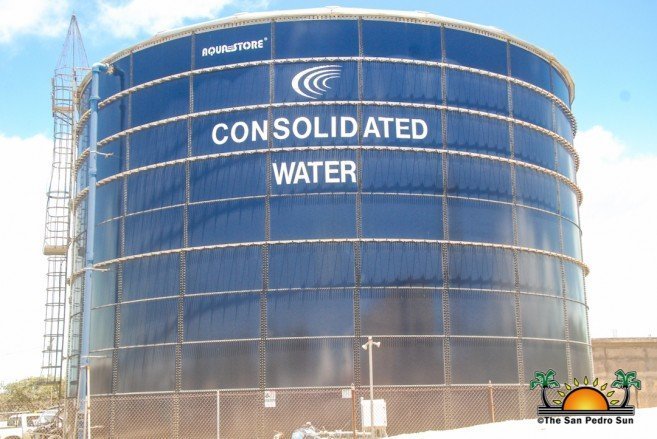 In February 2019, BWS finalized the purchase of Consolidated Water Belize Limited (CWBL), the former provider of potable water to BWS. Mr. Haynes stated that the contract with CWBL had prevented BWS from providing water. At the time the agreement was in place, BWS explained that they could only supply what CWBL supplied to them. Even after being faced with the same shortage problem yearly, CWBL stood firm and said they were only supplying what was stated in their contract and an increase in supply would need to be requested. CWBL were reluctant to increase the supply unless their contract was extended for a longer period. The buyout of the company allowed BWS to move forward and implement adequate water services for the island.