Efforts in Belize to tackle the issue of human trafficking have not satisfied the U.S. State Department, as its Trafficking in Persons Report ranked the Jewel for the second consecutive as a Tier Two country. The report was released on Thursday, June 25th, and lists over 40 other countries around the region ranking the same as Belize. 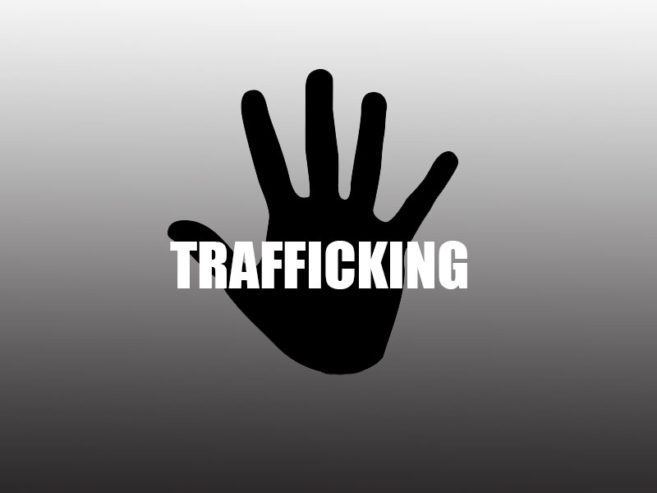 Tier Two means that a country does not fully comply with the minimum standards of the U.S. Trafficking Victims Protection Act; however, it acknowledges that the country’s government is making significant efforts to reach compliance. The report stated that Belize ‘did not demonstrate overall increasing efforts from the previous reporting period. The government did not initiate any new prosecutions against traffickers and continued to apply victim identification procedures inconsistently, despite improvement in this area.’
In previous years, Belize had been labelled a Tier Three country, which is the lowest and worse ranking. In 2019’s report, Belize was upgraded to Tier Two for its significant fight against human trafficking. A country can only remain in Tier Two for two consecutive years. If by 2021, Belize has not demonstrated improvements, it could be downgraded back to Tier Three.