This year’s World Diabetes Day was observed under the theme ‘The Nurse and Diabetes’ to raise awareness of the crucial role nurses play in supporting people living with the disease. In Belize, the condition is prevalent and different events are held countrywide to sensitize the public to its dangers and serve those afflicted. Ambergris Caye joined the campaign, and on Friday, November 20th, the San Pedro Lions Club provided glucose screenings at different business establishments to spread awareness to islanders. 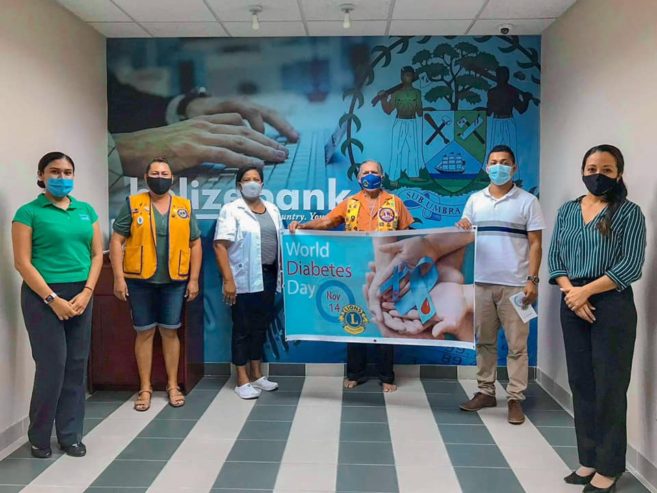 Members of the Lions Club on the island conducted screenings for the staff at Belize Bank, Castillo’s Hardware, and South Placer Heating and Air Ltd. They were assisted by Nurse Vilma Aguet, who carried out the testing onsite. She also did blood pressure testing. According to the Club’s President Marina Kay, they sent letters inviting different businesses to participate and allow their staff to be screened for diabetes. Only the three mentioned businesses accepted the offer, and a total of 50 persons were tested. According to the results, two persons showed high glucose, while four were referred to a doctor because of their high blood pressure.

The San Pedro Lions Club thanks everyone who participated and the different establishments who supported the important event. 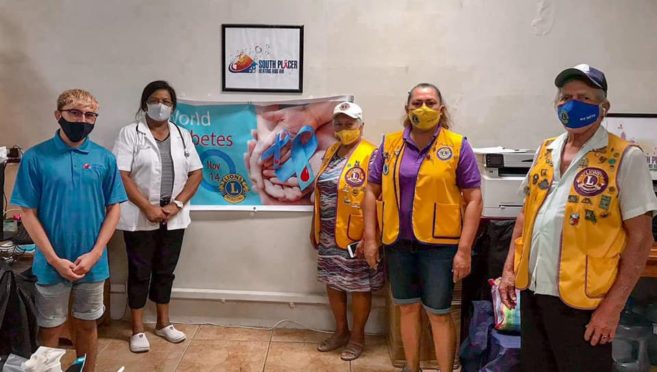 Diabetes in the world and Belize

Diabetes Day is observed every year on November 14th around the world. A 2019 report of the International Diabetes Federation indicates that 463 million people are living with diabetes globally. It further states that one in 11 adults has diabetes, and one in two adults has the disease and does not know it. Also, it is estimated that every eight seconds, someone dies from the deadly disease.

Acting President of the Belize Diabetes Association Lynette Valerio said that 14.9% of the adult population between ages of 20 and 70 live with diabetes in the country. “For a small population such as ours, that is a significant number of people living with this condition,” said Valerio. She explained that the most common type of diabetes is Type 2. This is when the body either resists the effects of insulin, a hormone that regulates sugar’s movement into the blood cells or does not produce enough to maintain normal glucose levels. This type of diabetes is common in adults but is increasingly seen in children and adolescents. 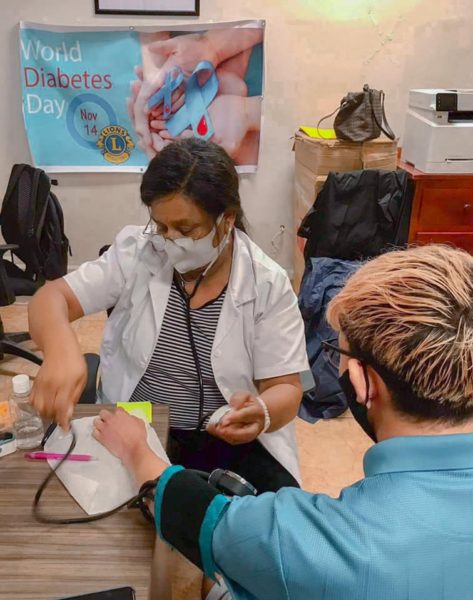 Some of the significant factors that lead to someone getting ill with diabetes are obesity, poor diet, physical inactivity, family history of diabetes, and high blood glucose during pregnancy.

Some food items attributed to diabetes are the excess in sweets, junk food, red meats, and processed foods.

Valerio added that nurses play a huge role in the battle against diabetes; thus, the theme aims to recognize their work. It is estimated that around six million more nurses are needed worldwide. Valerio made a call to the new government to prioritize nurses in the fight against non-communicable diseases. 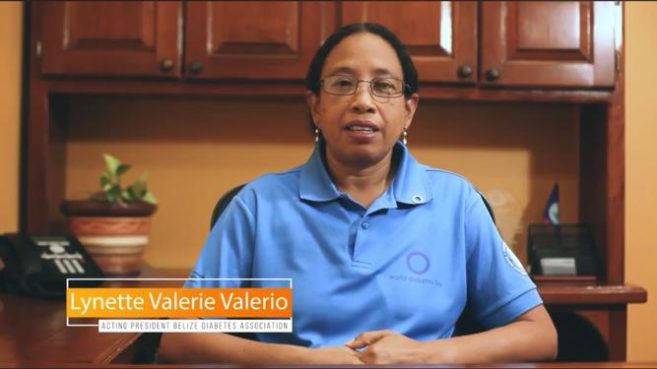 A report from the World Health Organization indicated that non-communicable diseases account for 71% of all deaths globally. This raises the importance of being extra cautious, particularly as the world is affected by the COVID-19 pandemic. Those with non-communicable diseases are the most vulnerable, and in Belize, many of the deaths associated with COVID-19 were in persons with diabetes or other underlying conditions.

The San Pedro Lions Club and the Belize Diabetes Association ask the public to take steps to manage diabetes and maintain a healthy life for everyone’s well-being.