The 2021 municipal elections are underway in Belize, and electorates in San Pedro Town will cast their vote to elect a new town council. 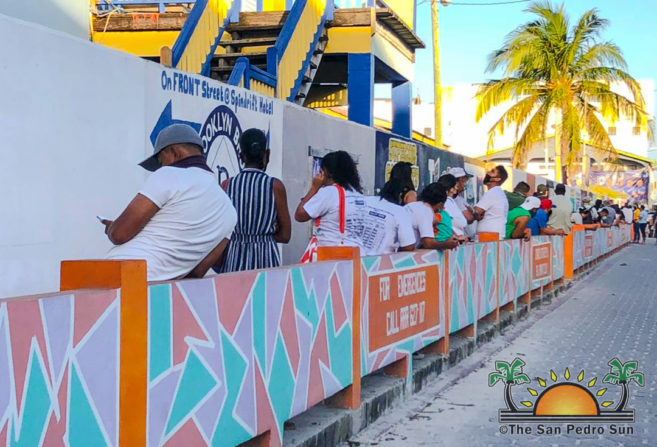 Polls opened at 7AM on the island with voting areas at the San Pedro High School and the Roman Catholic Primary School. The island is one of the most substantial municipalities in the country, with 7,983 registered voters. 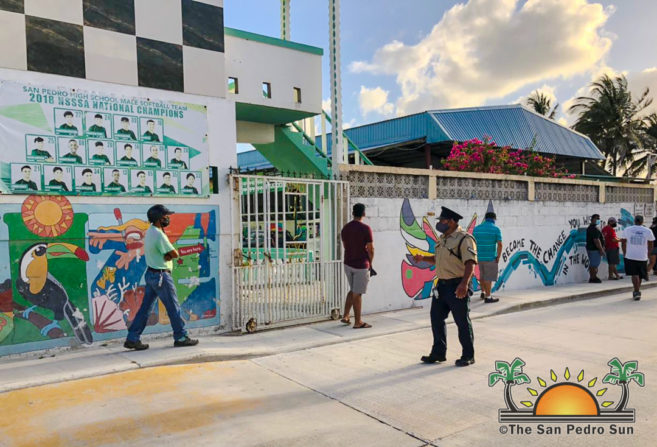 The turnout was considerable during the first 35 minutes after polls opened, but the numbers quickly decreased. According to returning officer, Martin Alegria over 1,000 people voted by 9AM. 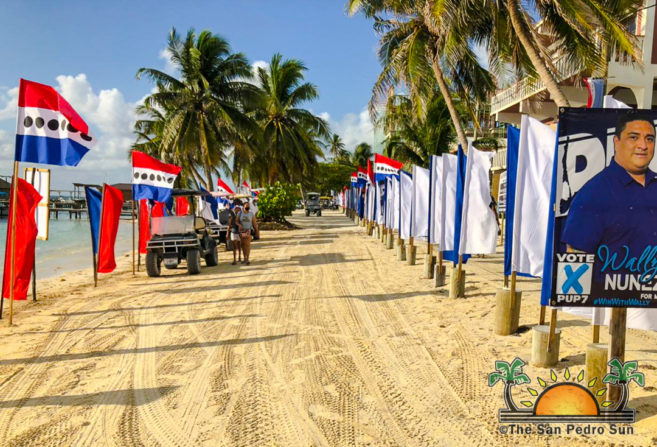 In speaking with mayoral candidate for United Democratic Party (UDP) Ruben ‘Rux’ Gonzalez, he said his machinery is well oiled. The former councilor running for Mayor said they are ready to lead with fresh blood full of new ideas. 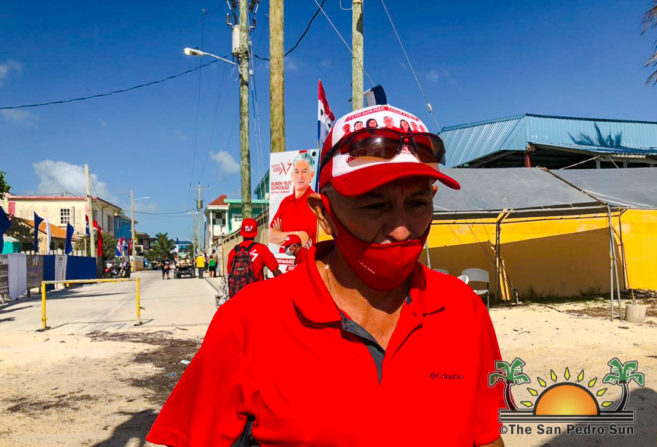 The People’s United Party (PUP) Mayoral candidate Gualberto ‘Wally’ Núñez indicated that he is confident of the people’s support. Nunez said his team would deliver and provide islanders with the services that have been neglected, like proper infrastructure. 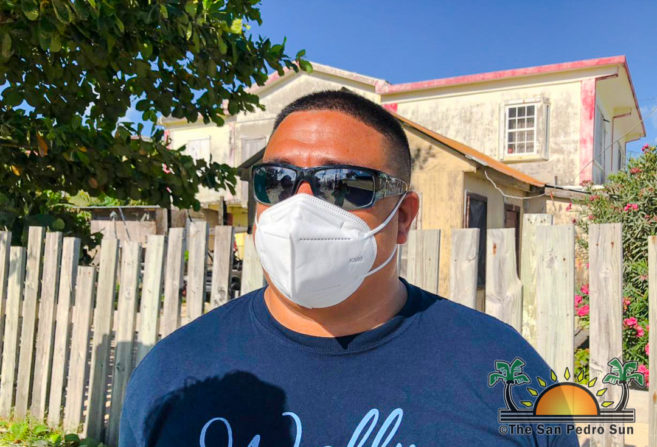 Both candidates stated that the sudden decline in voters after 7AM is because today is not a holiday, and voters are at their respective workplaces. They expect another surge of voters by midday and late this evening. 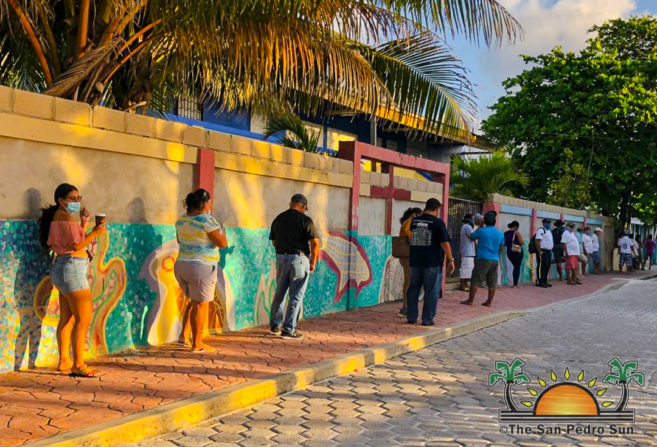