The Government of Belize acknowledges the publication of the International Monetary Fund’s (IMF) Concluding Statement for the recent Article 4 Country Review.
Prior to the November 2020 General Elections and thereafter, Prime Minister Hon. John Briceño and officials of this new PUP Administration have repeatedly shone a bright light on the disastrous mismanagement of the economy and public finances by the past UDP Administration. 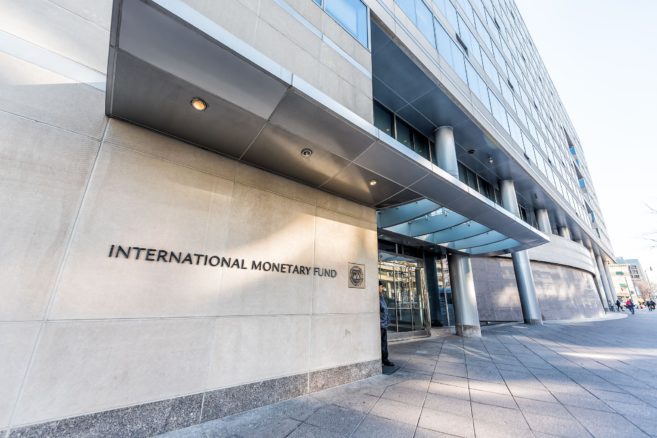 The IMF has now confirmed the grim assessment which Prime Minister Briceño outlined to the House of Representatives and the public during his report of January 8, 2021: that the economy was in a prolonged recession starting well before COVID-19; that the previous government had borrowed some $700 million in the pre-election period of 2019/2020; and that the UDP left behind an economic and fiscal wasteland.
There should be no remaining doubts about what this new Administration inherited. The UDP borrowed for years to meet Government’s operating costs, including salaries. Those borrowings have reached 130% of annual GDP or about $4.2 billion. The economy is sputtering. Unemployment is widespread. These conditions are clearly unsustainable.
The IMF report ratifies, therefore, the need for the urgent implementation of Government’s Homegrown Economic Recovery Plan, the equitable pillars of which seek to first, restrain spending and rebuild revenue capacity; second, restructure debts by reducing principal and lowering interest payments; third, honing capital investments to only those with the highest social and productive premiums; and lastly, to incentivize and engender economic growth by facilitating bona fide foreign and domestic investments that prioritize jobs and exports.
According to the IMF Report, the recovery “will require a fine balancing act involving ambitious, yet realistic, fiscal consolidation, growth-enhancing structural reforms, and debt restructuring, all aimed at targeting reduction of the public debt to 60 percent of GDP by 2031.”
The Government of Belize’s Recovery Plan is just such a fine balancing act that will inspire confidence and provide relief for our poor, stimulate jobs and growth, restore health to the public finances and preserve the peg. In this endeavor, and empowered by massive mandates at the national and municipal levels, the Government will continue its active collaboration with social partners and the citizenry.