Following the completion of the San Pedro sign in Central Park, it suddenly underwent an unexpected change when the letter ‘O’ was repainted. Apparently, the red colour was considered too bright. Some residents wondered if the change was politically motivated as red is the colour of the Opposition party. The newly elected Mayor of San Pedro Town explained that the repainting has nothing to do with politics. 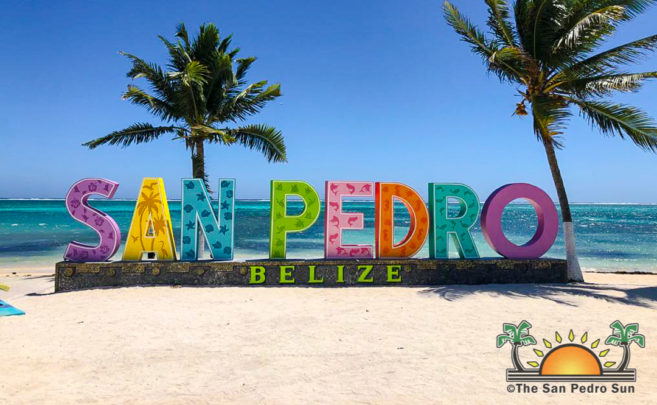 Mayor Gualberto ‘Wally’ Nuñez said upon taking office after March 8th, he was approached by the contractor working on the sign. The sign needed some final touches, and Nuñez observed that the letter ‘O’ was too bright, while the others were pastel in colour. 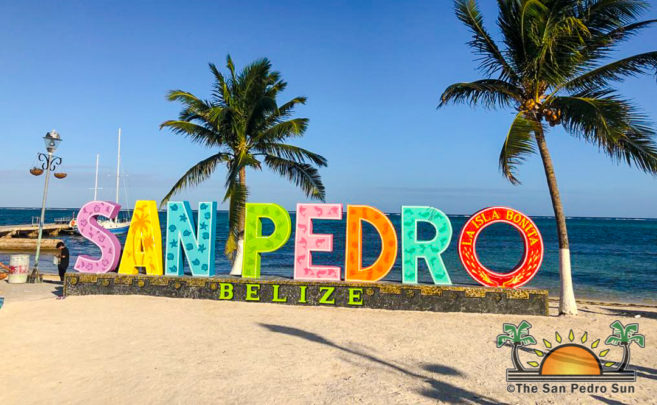 The person working on the sign suggested repainting it; Nuñez agreed but said it was not mandatory. The letter façade was given a more purple hue, and the initial design with the phrase ‘La Isla Bonita’ was once again drawn on it. 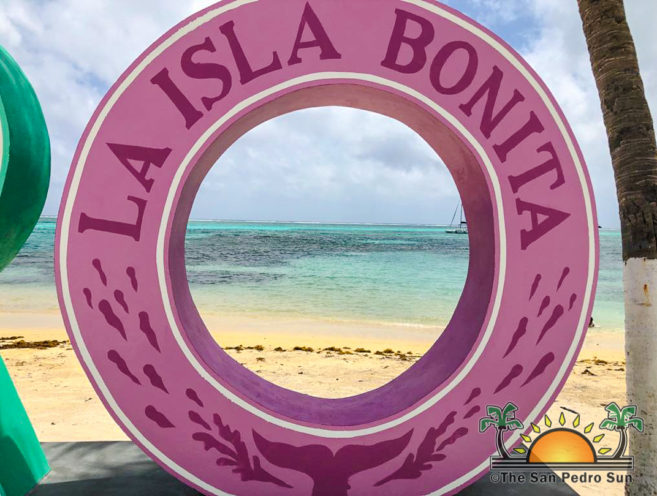 The sign has been the center of attraction, and at any given time of the day, visitors and islanders can be seen snapping pictures in front of it. The sign is one of the island features welcoming travellers to La Isla Bonita.